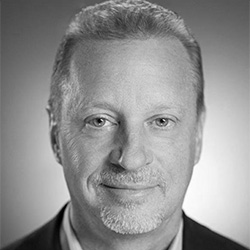 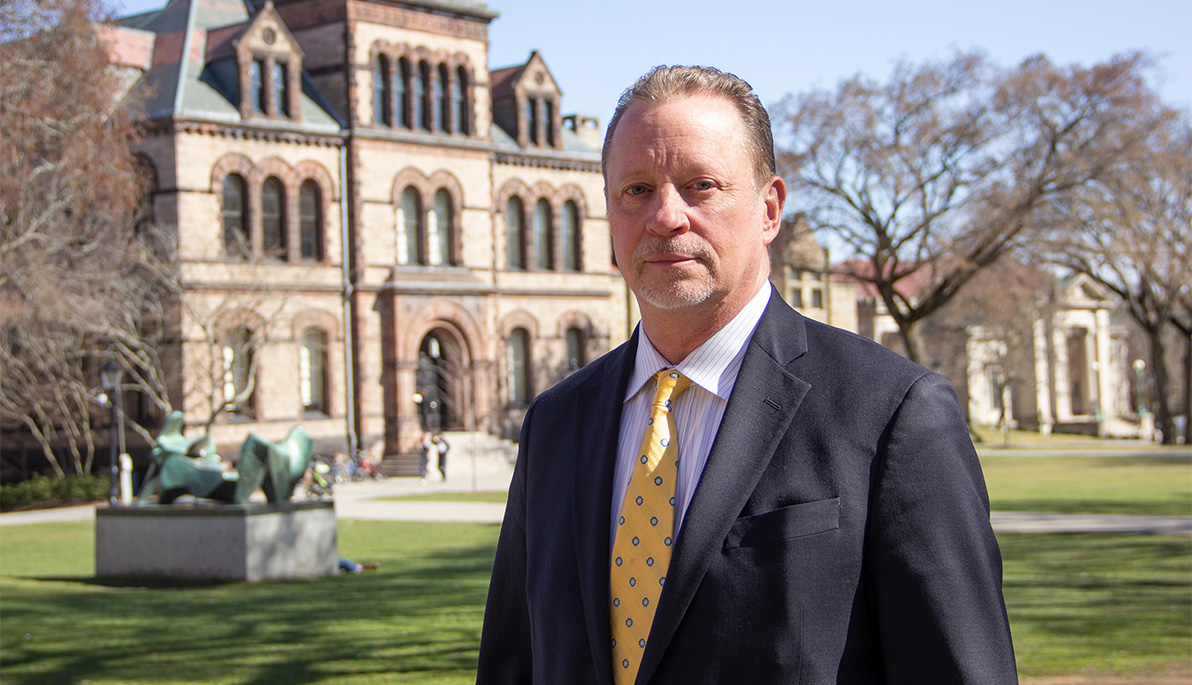 I was a nontraditional student before it was cool,” says Bill Thirsk, chief digital and information officer (CDO/CIO) at Brown University. “I got out of the service when I was 22, and it took me nine years to get my undergraduate degree. I had to work hard and pay rent.”

The word “nontraditional” could also be used to describe Thirsk’s start in information technology. After spending time in the Marines, he put himself through school with the help of a series of jobs, including as the driver for his college’s president. He recalls being in the room during a sales pitch for a new computer system. “The president was a former Naval officer, and the college was having financial difficulties.” After wondering whether they could afford it, how difficult the new system would be to learn, and what it would cost to hire an IT person, the president pointed to Thirsk and said to the salesman, “Train him, Bill—my driver.”

The next day, Thirsk became the school’s systems administrator.

After Thirsk graduated, he took IT jobs at several colleges before working his way up to chief information officer for SunGard Higher Education Inc. at Mercy College, a provider of software to colleges and universities. “I was very good on the technology side, but I wasn’t so good on the financial and business side,” he says. He decided to rectify that gap and earned his M.B.A. at New York Institute of Technology while working at SunGard. “My wife says she was an ‘NYIT widow,’ but it was worth it.” When an opportunity to serve as CIO at Marist College in New York opened up, Thirsk’s NYIT M.B.A. helped him get the gig.

His 12 years at Marist gave him a new addition to his portfolio: research. “Technology was core to Marist’s strategy,” he says. “I worked closely with IBM on cybersecurity, software-defined networks, and sensitivity label computing, and I got to incubate a couple of really cool companies.”

Among other honors, Thirsk was invited to be on the board (and later became chair) of NYSERNet, the nonprofit New York State Internet, Education, Research, and Technology Association. He also serves on the finance committee of NEREN (North East Research and Education Network) and was named to ComputerWorld’s Premier 100 IT Leader List.

Thirsk recently made the move from Poughkeepsie, N.Y., to Providence, R.I. At Brown, he is overseeing and enhancing all digital and technology systems for the 255-year-old university. He’s also had time to reflect on how he got where he is today. His advice for current NYIT students? “Be patient, persistent, and diligent. If you hang in there, you can end up on the top of your profession.”