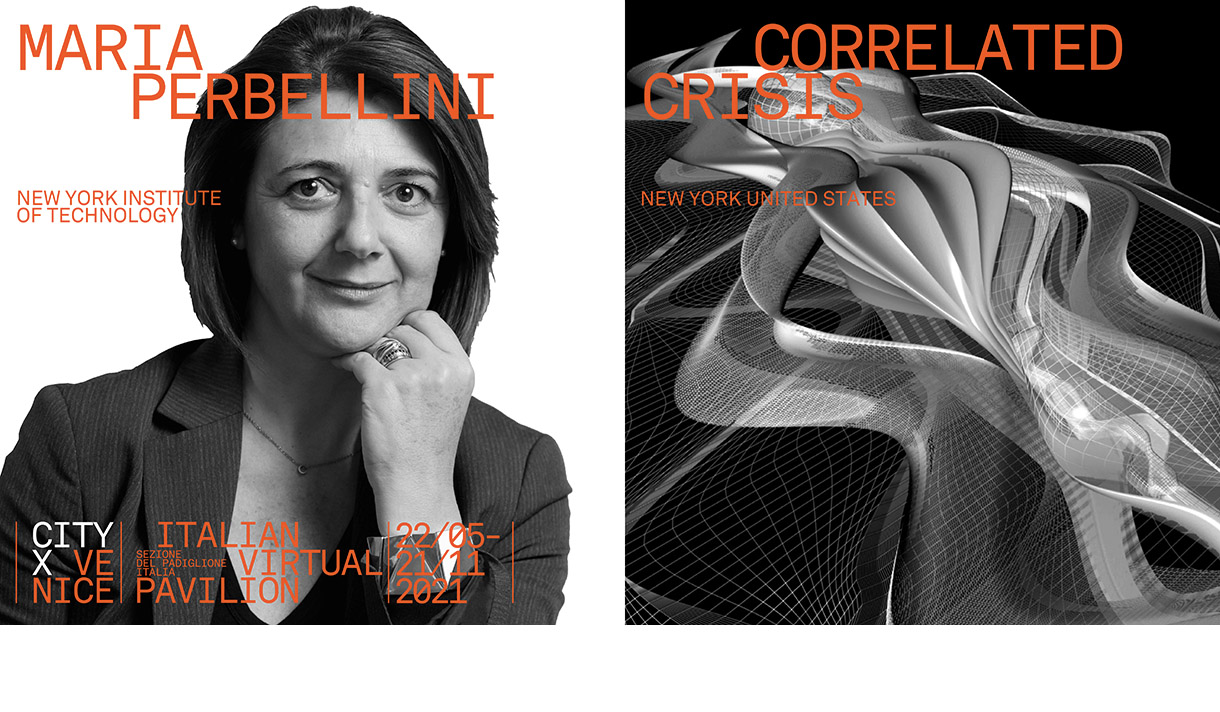 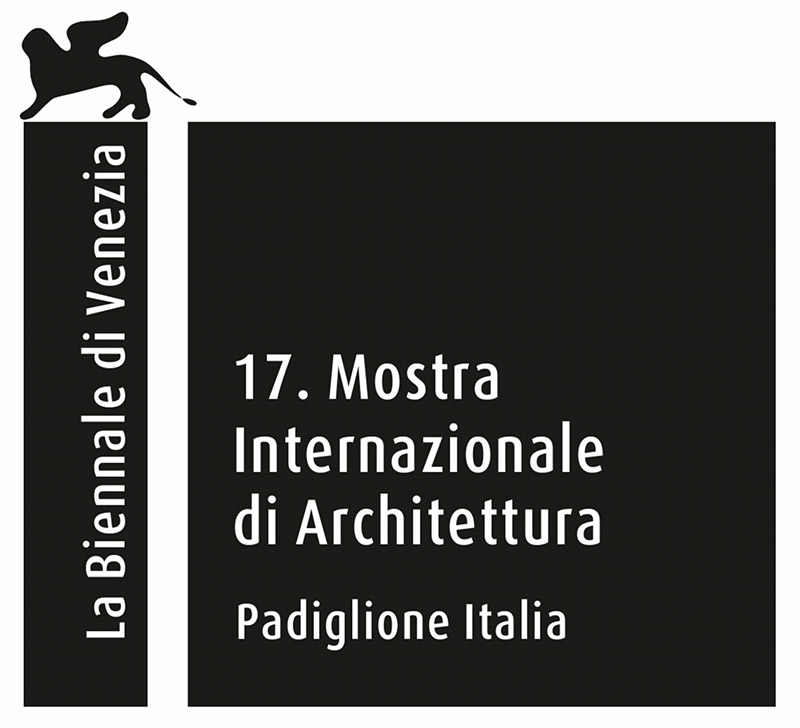 Our faculty and student works—along with contributions from other researchers, architects and designers—are featured in the Italian Pavilion – Resilient Communities at the Tese delle Vergini in the Arsenale, sponsored and promoted by the Italian Ministry of Culture, General Direction for Contemporary Creativity, and curated by Alessandro Melis, the school’s new IDC Foundation Endowed Chair. The school’s faculty are also exhibiting at the Korean Pavilion – Future School, curated by Hae-Won Shin and commissioned by the Arts Council Korea.

This year (2020-2021) has been a one in which environmental, health, economic, and social crises have become closely correlated, leading to the emergence of unforeseen global issues to be addressed with great urgency. This has reinforced the need for a more coordinated approach across scales and fields of knowledge, theories, and applied research that will generate integrated and performable strategies capable of not only responding and adapting to these transforming processes, but most importantly, anticipating them.

This event introduces and describes the participation of the NYIT School of Architecture and Design at the 17th International Architecture Exhibition at the Venice Biennale 2021: 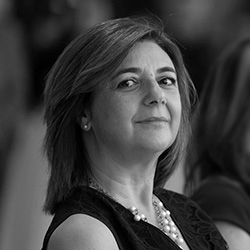 Pablo Lorenzo-Eiroa is an international architect and scholar in the fields of architecture, urbanism, ecology, and computation. He is currently a tenured associate professor at New York Tech and Director of the new M.S. program in Computational Technologies (F2021). His work innovates in information-based representation and robotic systems aiming to displace the conventional parameters that define architecture.

Pablo is the design principal of the experimental practice e-Architects (New York/Buenos Aires) based on an emerging Architecture and Urbanism of Information. e-Architects develops software, information “mapping,” and “visualizations” using Big Data and Artificial Intelligence for cities-environments, including robotic machines to “draw” and machines to “build,” understanding them as proto-architectural. His built work includes a park, houses, and buildings in Buenos Aires and New York and installations in Europe. 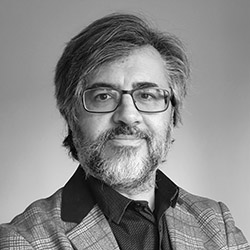 Alessandro Melis, RIBA ARB AOU
Professor of Architecture Innovation, University of Portsmouth
Director of the Cluster for Sustainable Cities in the UK

Previously, at the University of Auckland, he was the head of the technology area and director of postgraduate engagement at the School of Architecture and Planning. Between 2010-2013, he was the Director of Urban City Lab at the Institute of Architecture of the University of Applied Arts Vienna (Die Angewandte, Vienna) and visiting professor at the Foster Foundation, and in Germany (Anhalt University, Dessau).

In 1996, he founded Heliopolis 21, a multi-awarded architecture practice based in Italy, Germany, and the UK.

Register for May 28 Event