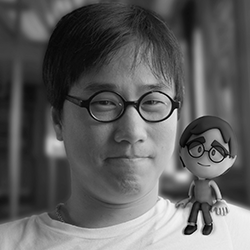 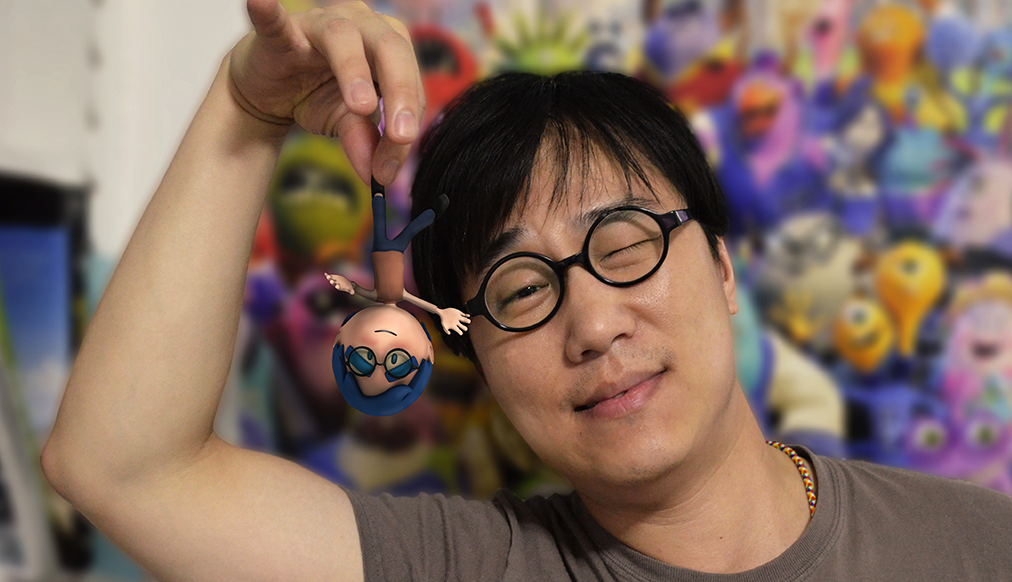 “Do you know Dragon Ball Z?” asks Theerawat Khajornkhanphet (M.F.A. ’14, Computer Graphics and Animation), who is affectionately known as TK. The answer is that it's the manga that sparked his interest in animation. TK spent hours copying animated characters to refine his drawing skills. He's still drawing, but now it's in his role as a junior designer at UVPHACTORY, an award winning motion design and visual effects company in New York City. He's worked on projects from the American Pavilion at the 2015 World Expo in Milan, Italy, to animations at festivals around the world. TK's career began in his native Thailand, where he earned awards for copywriting and art direction. He wanted new opportunities to work in 2-D and 3-D art and animation, so he moved to New York City and enrolled at NYIT. There, he impressed faculty member and UVPH cofounder Scott Sindorf and UVPH cofounder Damijan Saccio. An internship at UVPH grew into a full-time position. While he further refines his skills at UVPH, TK's long-term goal is to create his own animated series. He's developed characters and storylines, but like any savvy artist, is keeping details quiet … at least until it premieres.