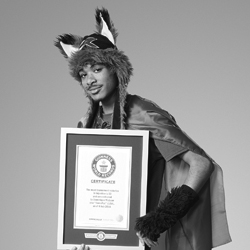 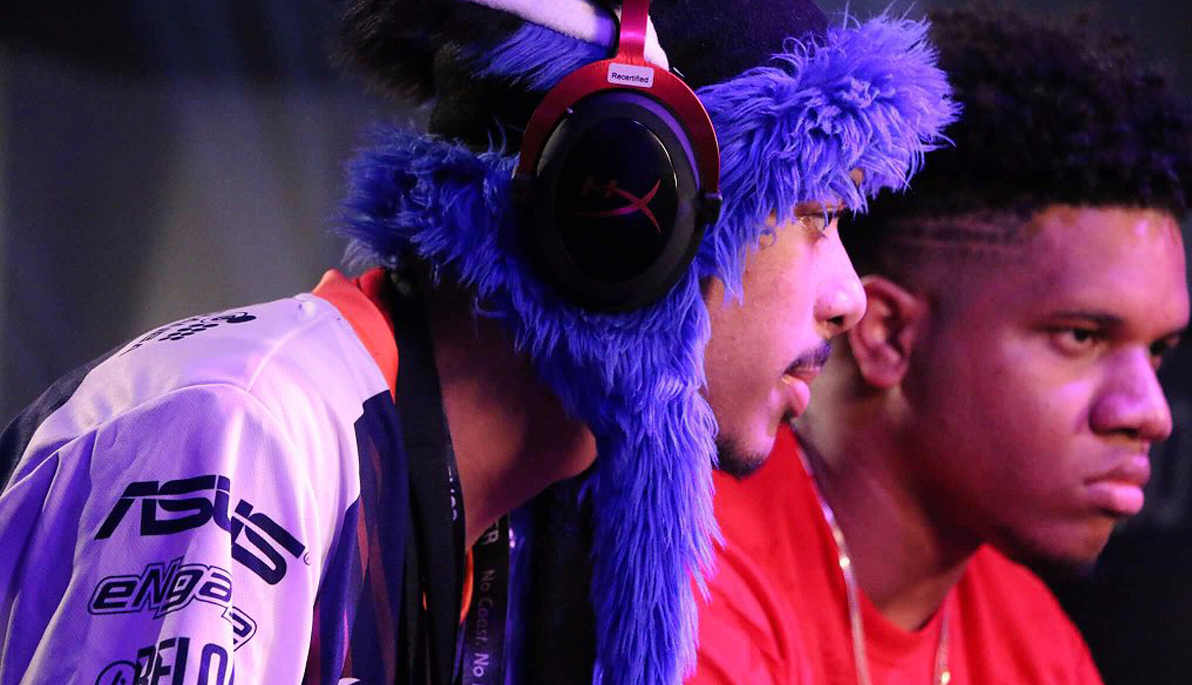 “SonicFox” is Winning at Life

When he was 13 years old, avid gamer Dominique McLean had a friend who suggested that McLean attend what was known as an offline tournament (an in-person video game competition where participants battle each other until one person wins). McLean was instantly hooked, and he has been a professional gamer ever since. He now competes under the name “SonicFox,” an original character that he created for himself, and even wears a furry blue fox hat, which has become his trademark.

McLean, a second-year student at NYIT, has become one of the world's top fighting-games players, and is perhaps best known for winning “Mortal Kombat X” in numerous competitions. He is even listed in the recently released Guinness World Records 2018 Gamer’s Edition as the highest-earning fighting video games player, and that record doesn’t even include his $120,000 prize from his biggest victory so far: The recent “Injustice 2” Pro Series Grand Finals, which was aired live on ESPN2. The “Injustice 2” tournament was also featured in the latest season of the CW docuseries Machinima’s Chasing the Cup. McLean will be competing in ELEAGUE’s “Injustice 2” World Championship, which airs on TBS beginning at the end of October.

McLean typically competes in larger tournaments around the country once or twice a month on weekends. For practice in between, he says, “I just go home, and I play video games all day. My schedule works out so I can have time to study for my classes. I put school first. I don’t have classes Friday, so I can fly out [to a tournament] after class on Thursday and come back Sunday night or Monday morning before class.” He also participates in the weekly “Battle Circuit” competition at the Next Level Arcade in Brooklyn.

Although McLean’s prize winnings are more than enough to pay for college, he still takes school and his future seriously. He chose to come to NYIT because he was offered a generous scholarship and a lot of his gamer friends were in New York City. As a computer science major, McLean hopes to make his own fighting games someday. “A couple of things in Java could translate to video games, but I would like to take a video game design class,” he says.

McLean praised the idea of NYIT starting an eSports team and getting a foothold in the growing world of competitive gaming. “I think eSports teams are great because they have such a sense of community. Going to any gaming event is one of the best things ever because you meet so many interesting people,” he said.