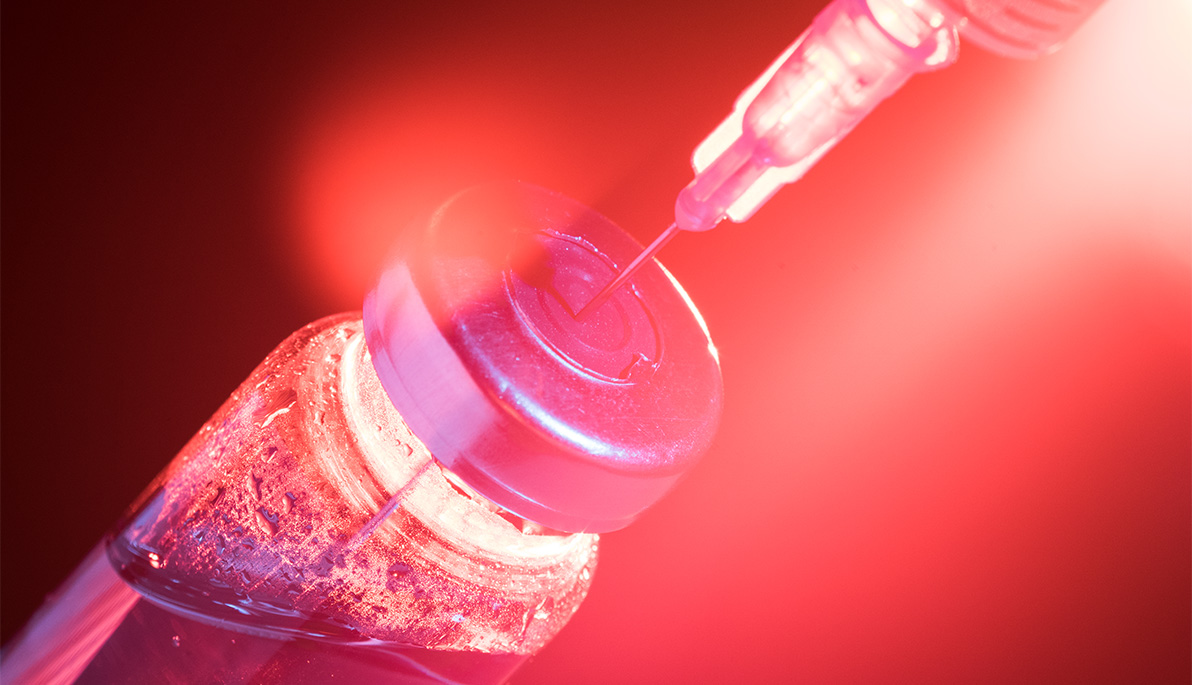 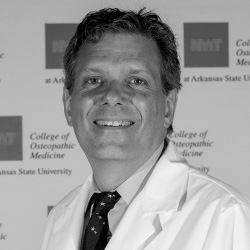 The number of measles cases in the United States is the highest it’s been in 27 years. In unvaccinated populations, nearly every child can be infected by the highly contagious virus, says Carl Abraham, M.D., assistant professor of family medicine and infectious disease specialist at NYIT-Arkansas. “Worldwide, measles results in approximately 100,000 deaths each year, nearly all in children. Most of those infected have fever and rash, but serious complications also occur, including pneumonia and encephalitis.”

Abraham sat down with The Box to talk about the outbreak and why the United States is at risk of losing its status as a nation that has eliminated measles.

The MMR (measles, mumps, rubella) vaccine has been proven to be safe and effective. Why are people now choosing not to get vaccinated?
In the United States prior to 1963, measles infected three to four million children and resulted in several hundred deaths and 48,000 hospitalizations per year. A mass vaccination implemented in 1963 took 37 years to eliminate measles transmission. For each year between 2000 and 2007, the 40 to 70 cases of measles reported were imported by unvaccinated travelers coming to the United States.

The incidence of measles in vaccinated populations (which include most developed countries) dropped precipitously until the 2000s when anti-vaccine propaganda led to an increased number of unvaccinated children. Despite decades of research, hundreds of researchers, tens of thousands of peer-reviewed articles, and tens of millions of safely vaccinated children, some parents and anti-vaccine activists have become a vocal fringe resulting in more and more unvaccinated children. And some parents are refusing not only MMR for their children, but all vaccines. These illnesses continue to result in childhood disability and death in low-income regions that do not have vaccination programs. It is heartbreaking, and I wonder what the parents of the 100 thousand children lost to measles every year would tell anti-vaccine advocates.

What sparked the fear of vaccinations?
In 1998, an article published in The Lancet claimed a link between autism and the MMR vaccine. The results could not be replicated, and a journalist reporting on the research discovered that the study was fraudulent. Despite retraction of the article and multiple studies that have not shown any link between autism and any vaccine, some parents swayed by misinformation have refused vaccinations for their children.

What's happened as a result of this change in practice?
Unfortunately, because of the high level of vaccination required to prevent transmission (95%), even small populations with unvaccinated children can experience outbreaks, the first of which occurred in 2008 in the United States (131 cases, 11 percent hospitalized). For the first time since 2000, unvaccinated U.S. children were the source of continued spread and increasing U.S. cases. An epidemic in Ukraine has resulted in measles infecting in hundreds of thousands of children and adults. So far this year, almost 60,000 cases have been reported. This epidemic is believed to be fueling outbreaks in unvaccinated populations throughout Europe.

The United States is now in danger of losing its status as a nation that eliminated measles. What implications will this have (particularly on travel as we enter the summer months)?
The United States has appeared to have reached a tipping point. This year, more than 1,000 cases were reported in the less than six months, the most since 1992. Unless further cases are prevented (which appears unlikely), the United States is on track to lose measles “elimination status.” And while the CDC has advised travelers to vaccinate those as young as six months prior to travel to measles endemic areas outside the United States, [we should not be suprised when] other countries warn their citizens about travelers from the United States. In fact, Mexico’s Ministry of Health has issued a health advisory warning its citizens of the danger of U.S. travelers to Mexico who may be infected with measles.

Is there a bright spot?
We have much for which to be thankful. After massive vaccination programs, smallpox, an illness with 20 to 30 percent mortality, was last seen in 1977. Medical progress in developed countries, including vaccines, has dramatically reduced morbidity and mortality of vaccine-preventable illnesses. Vaccinations eliminated polio in the United States in 1979, decreased stillbirths and congenital malformations due to rubella, and made deadly tetanus uncommon (30 cases per year) and diphtheria rare (five cases per year). [The vaccine for] the human papillomavirus (HPV) has the potential to eliminate cervical and other HPV-associated cancers.