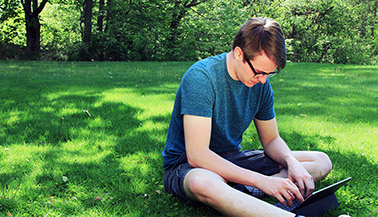 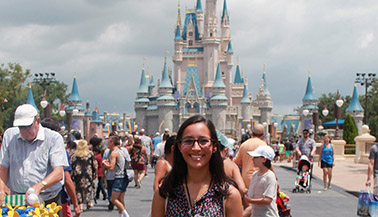 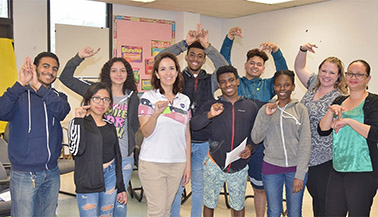 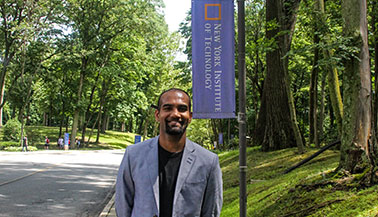 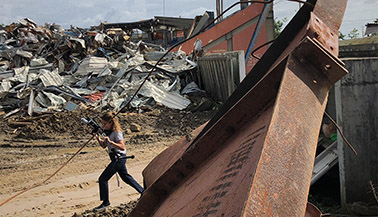 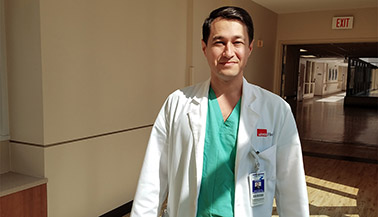 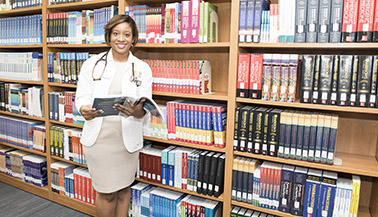 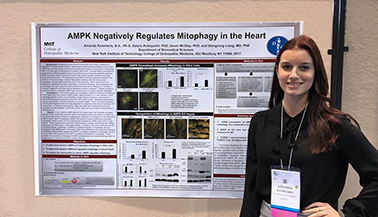 In 2019, more than 2,700 students graduated from New York Institute of Technology. These doers, makers, innovators, and inventors reached a major milestone just by earning their degrees. As for the industries they are entering—the New York Tech revolution has just begun. Every year, we ask students about their plans following graduation and their experiences at New York Tech. Get an inside look at how our students break ground in their dream careers. See stats and facts representing recent classes.*

of graduates entering the job market are employed within a year of graduation—with some pursuing an additional degree or course of study.


New York Tech is ranked #7 for the highest student mobility rates among four-year private, nonprofit institutions. 37% of students who come from families with household incomes in the bottom 20% jumped to the top 20% of earners.

Members of the Class of 2018 who attended the New York campuses also reported the following:

OVERALL, SATISFIED WITH THEIR EXPERIENCE AT NEW YORK TECH.

Participated in an internship or other experiential learning opportunity while at New York Tech.

Agree that their major coursework at New York Tech relates to their current field of employment.