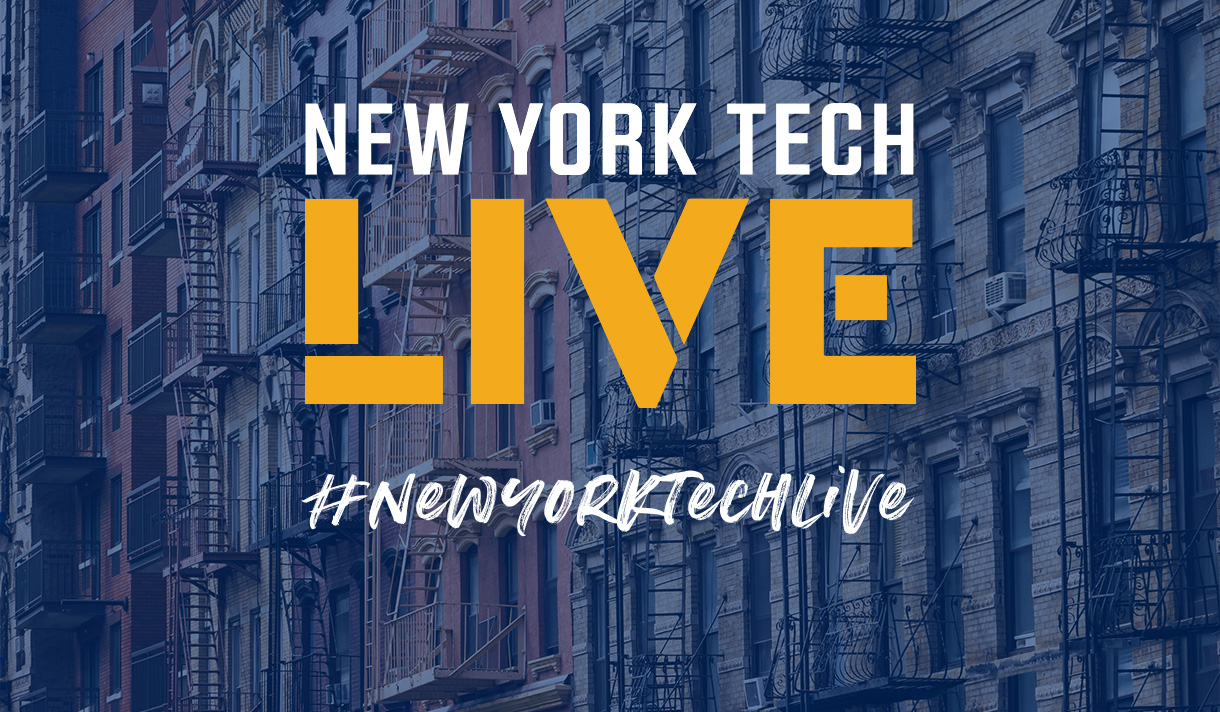 On March 24, join us for the inaugural New York Tech Live: four iconic New Yorkers will discuss the monumental impact of West Side Story on their lives and work, set in the context of New York City and urban planning for the Upper West Side. Before the big event, New York Tech students will offer their own perspectives on the film, “West Side Story Reimagined: Student Presentations,” on March 23, 12:45 – 2 p.m. 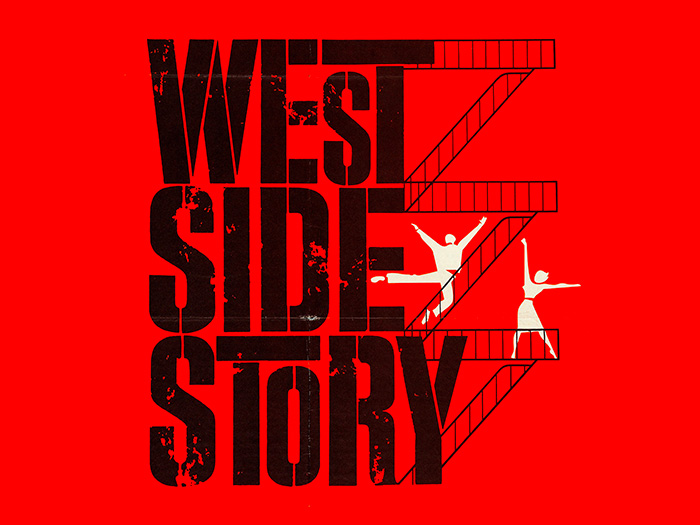 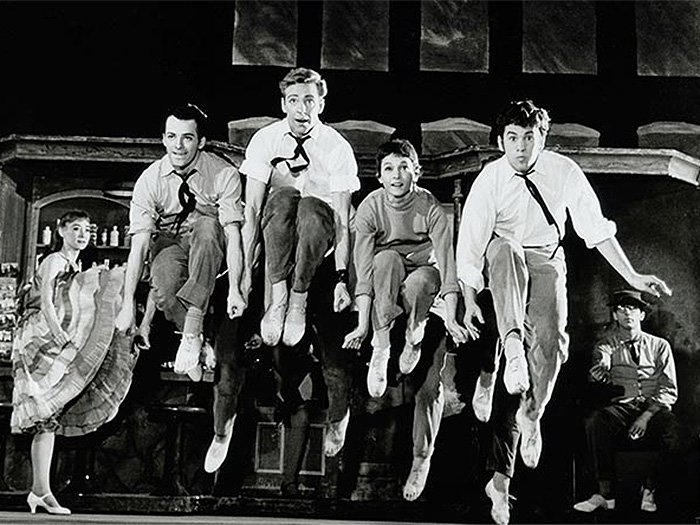 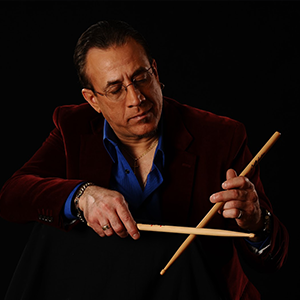 Bobby Sanabria is a drummer, percussionist, composer, arranger, producer, educator, and radio host of Puerto Rican descent who specializes in jazz and Latin jazz. The musical director of Quarteto Aché, Sexteto Ibiano, Ascensión, and his Multiverse Big Band, Sanabria is on the faculty of The New School for Jazz and Contemporary Music, NYU, and for 20 years was on the faculty of the Manhattan School of Music. Seven of Sanabria's albums have been nominated for a Grammy Award, including West Side Story Reimagined (2018), which was also named Record of The Year by the Jazz Journalists Association (2019).

Sanabria will discuss his recently released Grammy-nominated album of Latin jazz arrangements/ adaptations of the music of West Side Story, as well as Leonard Bernstein’s original compositions, their musical and cultural impact, and the process of adapting them. 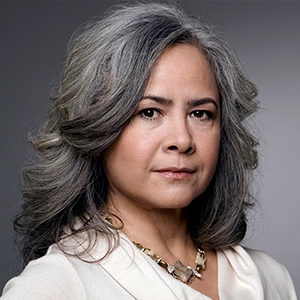 Esmeralda Santiago moved to New York from Puerto Rico in 1961 at the age of 13 and attended New York City's Performing Arts High School. She graduated from Harvard University and Sarah Lawrence College. With husband Frank Cantor, she founded Cantomedia, an award-winning documentary film and media production company. Her career evolved from writing documentary and educational films to essays and opinion pieces that appeared in national newspapers including The New York Times and The Boston Globe and mass market magazines. Her first book, the memoir When I was Puerto Rican, was followed by a novel, America’s Dream; a second memoir, Almost a Woman, which was adapted into a 2002 film for Masterpiece Theatre, and a third memoir, The Turkish Lover.

Recognized as one of the most important voices in Puerto Rican writing, Santiago has written about her complex and ambivalent response to West Side Story, which came out when she was a student at the famous High School of the Performing Arts. She will share her firsthand experiences and unique insights on the film’s legacy within the Puerto Rican community with Qiuana Dudley-Vegliante, an English major at New York Tech. 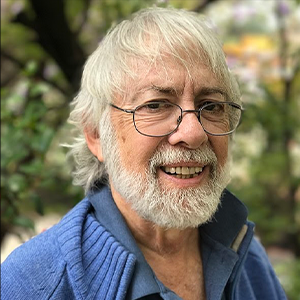 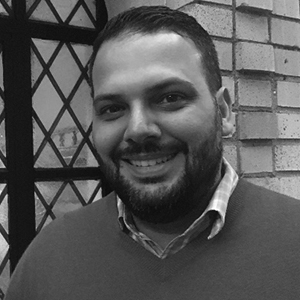 Sean Khorsandi is executive director of Landmarks West, a nonprofit organization that works to achieve landmark status for individual buildings and historic districts on the Upper West Side and to protect them from insensitive change and demolition. He joined the organization in 2015 as advocacy director after a decade of applying his bachelor’s (Cooper Union) and master’s (Yale University) of architecture degrees at New York City design firms. He teaches architecture history and theory at New York Institute of Technology.

Wallace and Khorsandi will discuss the original film’s connection to urban planning and architectural history of the Upper West Side and to the city’s ethnic and immigration history. The story behind the making of the film, shot on location in the West 50s and 60s, is fascinating: the neighborhood was on the cusp of a huge transformation as blocks of tenements were razed to make way for Lincoln Center and the San Juan Hill housing project. The city agreed to halt the process midway so filmmakers could use the backdrop of urban decay. 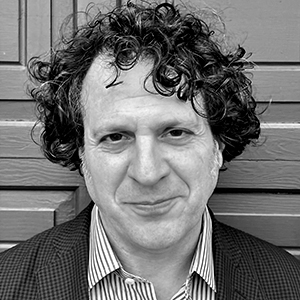 New York Tech Live! was created by Jonathan Goldman, Ph.D., who is moderating today's event. He has published widely on 20th-century literature and culture, including authoring two books on these subjects: Modernism Is the Literature of Celebrity and Joyce and the Law. Goldman's current research project is the archival website NYC 1920s: 100 Years Ago Today (When We Became Modern). He is vice president of the James Joyce Society and will assume the presidency in 2021.