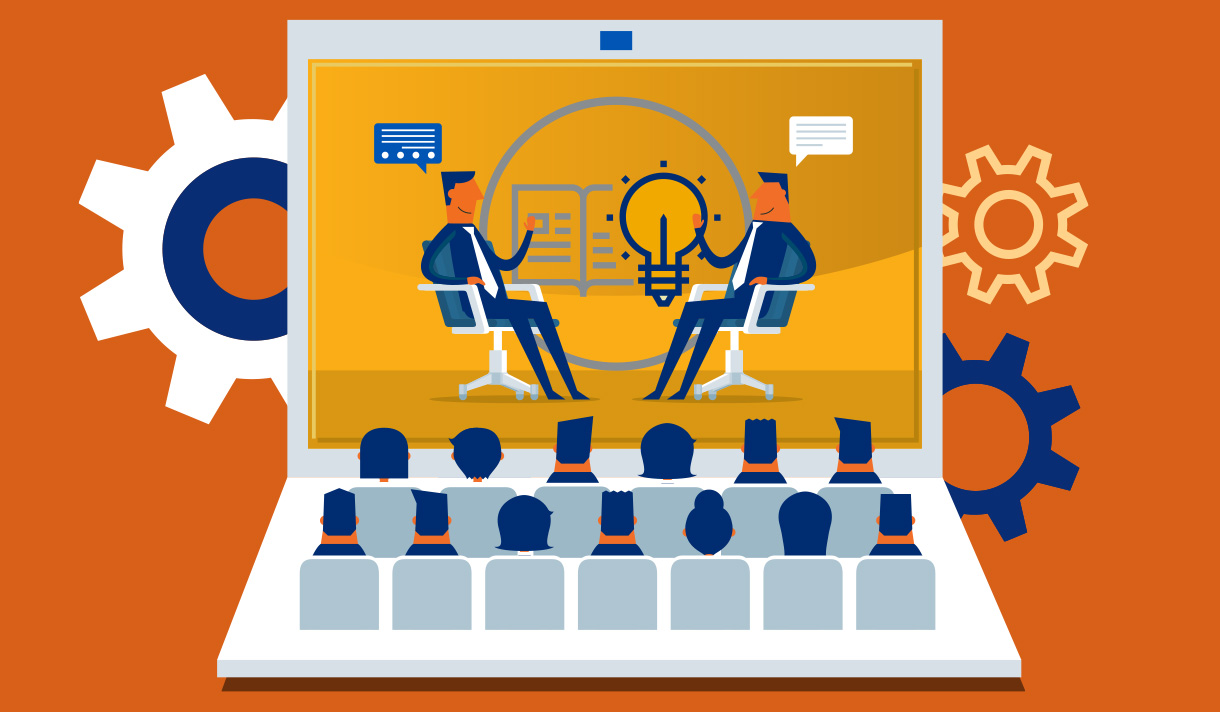 This event will feature Robert DiFazio, President, RZio LLC who will speak on 5G Wireless Technology, Expectations, and Deployment Status.

This event is part of the Industry Leaders Lecture Series hosted by the College of Engineering and Computing Sciences. 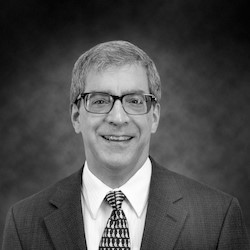 Abstract: The 5G cellular specifications, 3GPP Release 15, were approved in June of 2018, and technology moves on. A work package for Release 18, the fourth set of 5G specifications, is expected at the end of this year and 6G research has been ongoing for several years.

5G has been deployed worldwide, many devices are available, and all attested to by lots of advertising. The plans were 20 Gbps data rates, 1 ms latency, and long battery life. The formula included network enhancements for efficiency and cost reduction that derive from software reconfigurability: a Service Based Architecture, Network Function Virtualization, and Network Slicing. Use cases included advanced multimedia services, high performance localized applications using mobile edge computing, IoT, autonomous and assisted driving, unmanned aerial vehicles, robotics, and as history shows, yet-to-be-imagined applications. There was enthusiasm and skepticism as 5G was being developed. So how is it going? This talk will take a brief look at the evolution of cellular standards, the expectations, the many successes, and the failures, with a focus on the current state of 5G.

Dr. Robert A. DiFazio has spent over forty years doing research and development in wireless communications, signal processing, networks, video, machine-to-machine communications, and international standards. Before founding RZio LLC, an R&D and consulting company, he was Executive Vice President and Head of Research & Development at InterDigital where he led a worldwide organization of over 150 engineers spanning North America, Europe, and Asia. He and his team developed 3G, 4G/LTE and 5G technology that is used in cellular systems throughout the world. Prior to InterDigital, Dr. DiFazio was at BAE Systems working on software defined radios, smart antenna systems, jam resistant modems, and low probability of intercept communication and navigation systems.

Dr. DiFazio is chairman of the NYIT Dean’s Executive Advisory Board and a member of the Industry Advisory Board for the Electrical and Computer Engineering Technology Department. He has served on Advisory Boards for the NYU Tandon School of Engineering and spent over twenty years teaching graduate courses in wireless communications, spread spectrum systems, and advanced circuits. He is a Senior Member of the IEEE, holds over one hundred patents, has authored many publications, and participated in numerous technology talks and interviews. He received his Ph.D. from the NYU Tandon School of Engineering (formerly, Brooklyn Poly).