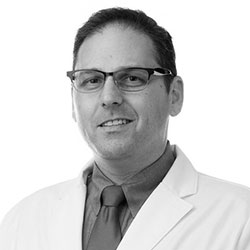 Sommer’s work with NYITCOM includes the creation of the first telemedicine training program for first- and second-year medical students. Previous positions include service as a physician with the U.S. Army’s 82nd Airborne Division serving as both a Brigade Surgeon and Flight Surgeon. In addition, his military career spans more than 20 years of service, completing two combat deployments and earning numerous decorations including the Bronze Star, Combat Medic Badge, and the Combat Action Badge. After completing his active duty service, Sommer went on to serve as Medical Director of the Hospitalist Program at Southeastern Regional Medical Center in Lumberton, N.C. He later was the Senior Vice President of Hospitalist Services with Premier Physicians Services in Dayton, Ohio.