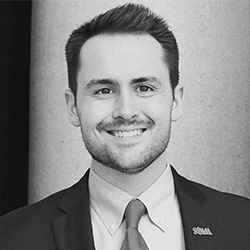 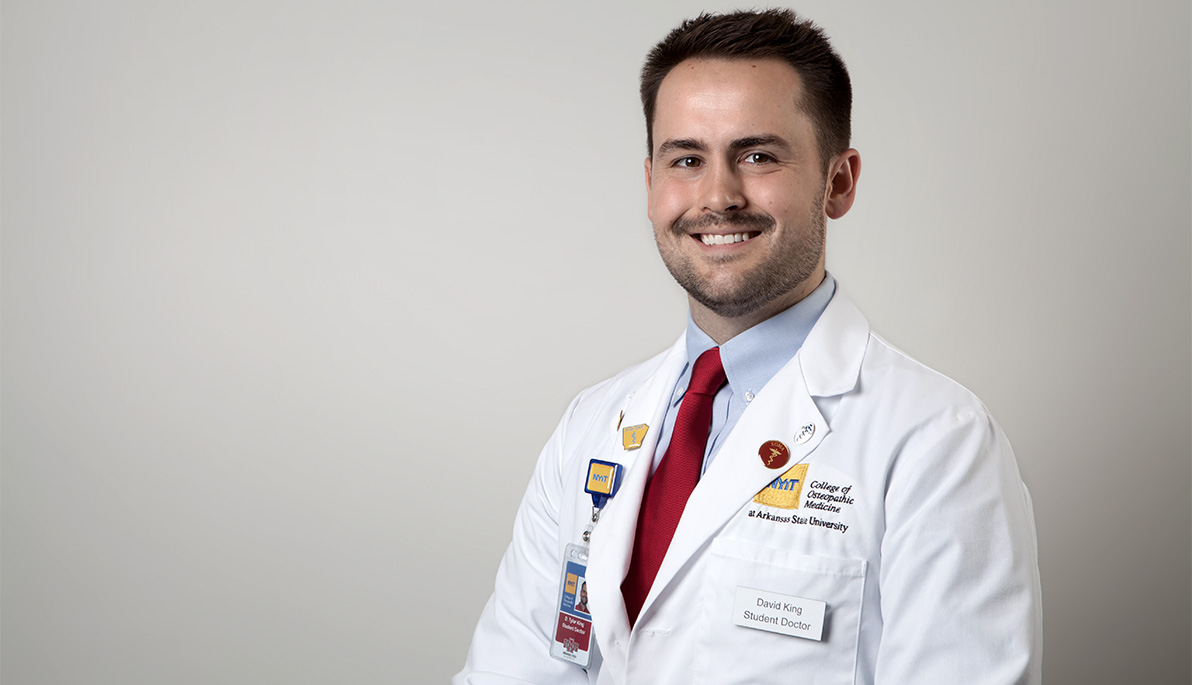 Tyler King was always interested in studying medicine, but his path took a few detours along the way. Medicine runs in the family—his grandfather was a urologist—so when King decided to major in political science as an undergraduate at the University of Tennessee, he also made sure to meet pre-med requirements—just in case.

But it wasn’t until after he graduated and spent four years with Teach for America that he decided to apply to medical school.

“I already knew about education inequity from some of my classes in college, but it is another thing to see the disparity up close every day,” said Tyler, who taught history in a charter school in the Rio Grande Valley in Texas. “I saw some students who were really struggling without access to primary healthcare. One of my students tragically passed away from a manageable autoimmune disease in my last year of teaching, and I had to wonder if she had access to a permanent primary care physician if things might have been different.”

Inspired to help people through medicine, King applied to be a part of the inaugural class at New York Institute of Technology College of Osteopathic Medicine at Arkansas State University (NYITCOM at A-State). Now in his third year, King is back in his hometown doing his third-year clinical rotations with Baptist Memorial Health Care. He is also gearing up to take on his next big challenge: being the national president of the Student Osteopathic Medical Association (SOMA).

At the annual fall meeting in October 2018, King was elected to lead the national 15,000-member student organization. “That is such an enormous honor,” he says. “The people I have had the chance to work with in SOMA are so driven and inspiring. Seeing and working with them throughout the year is something I cherish and always look forward to.”

SOMA is the student arm of the American Osteopathic Association (AOA). King took over as president on March 5, 2019, and will oversee the organization’s events, administration, and any policy resolutions they will present to the AOA House of Delegates. There is also a new alignment plan in the works with the AOA that will require careful stewardship. “I will be in charge of navigating the ship during a new chapter for these organizations,” he says. “We also want to increase our visibility both inside and outside of the D.O. profession.”

Being a part of the first graduating class at a new school could be daunting, but King says he has felt very nurtured and encouraged by the faculty and that they reinforce the importance of representing the school in the community. “They have given us the message that we’re the first students from our school that these hospitals and doctors are coming in contact with, so we want to make a good first impression,” he says. “We’ve taken that very seriously.”