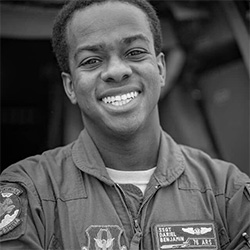 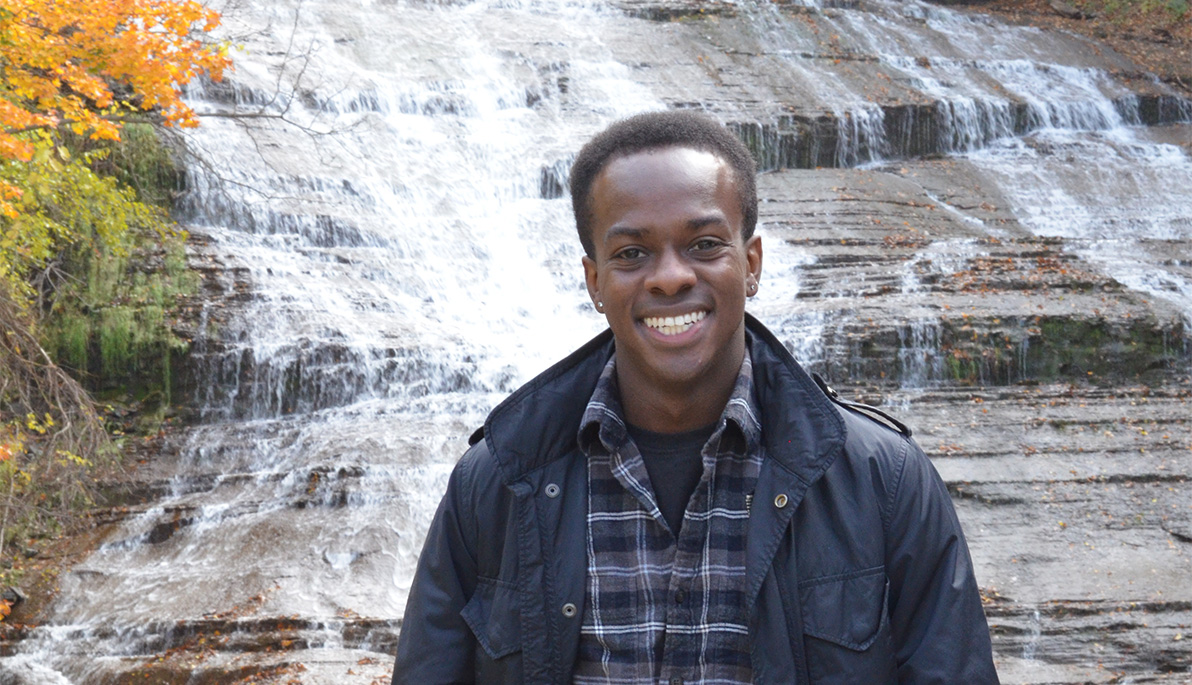 Not According to Plan

If there is one thing Dariel Benjamin has learned, it’s that things don’t always go according to plan. And sometimes, that’s a good thing.

The New York native began his college career as a mechanical engineering major at NYU, but when he took some courses in computer science, he found he enjoyed them much more. “I like programming a lot,” he says. “It’s fun having a problem and trying to find a solution in the form of code. Everything is unique since there are so many ways to tackle the same problem. It’s kind of like solving puzzles.”

The plan to study at NYU didn’t exactly go as planned either. At a certain point, he could no longer afford it and decided to enlist in the Air Force Reserve Command, where he has served for eight years. “The Air Force has made me much better at time management and creating solutions for unique problems,” he says. “I’ve also learned a lot about leadership and management as I’ve moved through the ranks and attended several training courses and seminars.”

When he decided to return to his studies, he was immediately attracted to New York Institute of Technology. The school’s location, reputation in computer science, and excellent relationship with veterans were all factors that made his decision “a pretty straightforward choice,” he says.

And tuition is no longer an issue. The Veterans of Foreign War’s Sport Clips Help A Hero Scholarship covers the expenses.

Going back to school as an active reservist brings its own challenges. His time is precious, and maintaining his flying hours means making hard choices—even sacrifices—and found he had to miss classes. Being older than the average student is also a noticeable difference, but one he considers an advantage. “I am a bit more disciplined when it comes to school than I was when I was about 18 or 19,” he says.

Moving forward, Benjamin sees a future for himself in both his chosen field of study and the military, one that is open to many possibilities. “I am currently considering the accelerated program for a master’s in cybersecurity at New York Tech. But I might also get a commission in the Air Force and start pilot training. Or maybe I’ll go into software engineering,” he says. “There are a lot of options on the table, but I still have some time to figure that out.”