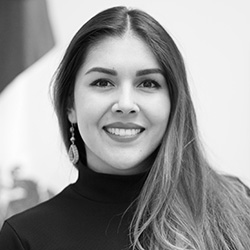 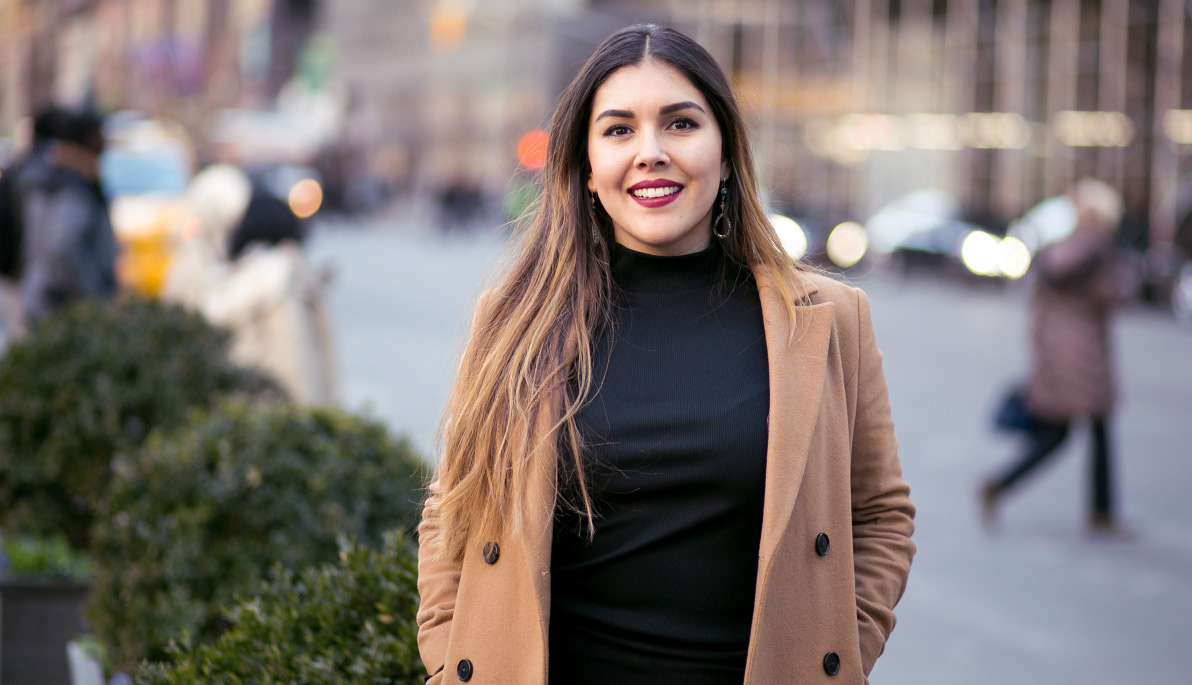 Gabriela Rodriguez is one of only three employees in the press office in the Mexican Consulate in New York City. Now, as immigrants and undocumented workers face an unclear future, her role has taken on new responsibilities. “We have always helped the local Mexican community with information and documentation,” she says, “but there is a new emphasis on helping people prepare for the unknown. We are spreading the word for people to keep calm, but also to do what you can to prepare yourselves now, because no one is sure what this administration will bring.”

Rodriguez, who was born in Hermosillo in northern Mexico, joined the consulate’s press office in 2014 and performs a number of duties, including handling all digital and social media. “I have always been interested in social justice and human rights, but what brought me to the consulate was the chance to put all my efforts into one community—it just so happens that it’s also my community,” she says.

The consulate estimates that there are more than a million Mexicans living in the New York tristate area, and the community is as diverse as it is large. “In New York, Mexican immigrants contribute on every level,” Rodriguez says. “There are Mexicans who are running their own businesses and those who are hospitality workers in kitchens. We have everything. It’s like another Mexico.” As a consulate worker, she interacts with both documented and undocumented immigrants on a regular basis. “It’s hard now because some of the undocumented workers have been in this country for more than 20 years.”

A lifelong tennis player, Rodriguez traveled around her home country and even represented Mexico at the Junior Olympics before she moved to New York to attend NYIT. Here, she played as a member of NYIT’s East Coast Conference (ECC) winning team and went to the NCAA championships. The interdisciplinary studies major (with a focus on political science, communications, and psychology) also worked with the Student-Athlete Advisory Committee (SAAC) and the Community Service Center. “I focused on public policy and social issues,” she says. “NYIT has a very international student body, so it was a helpful experience.” That work led to other life-changing events as well. She met her future husband, Staffan Alm (B.S.’13), a student from Sweden, when they were student-athletes (Alm played soccer) and participated in the SAAC.

Rodriguez says that by working in New York City, she sees a lot of positives. “New York is protective of the Mexican community,” she says. “I have hope that the same kind of acceptance and tolerance we see here can spread to other places. Every city has some faults, but when it comes to this, New York is doing something right.”