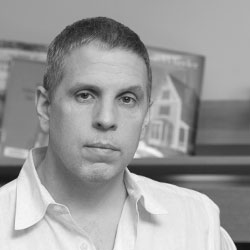 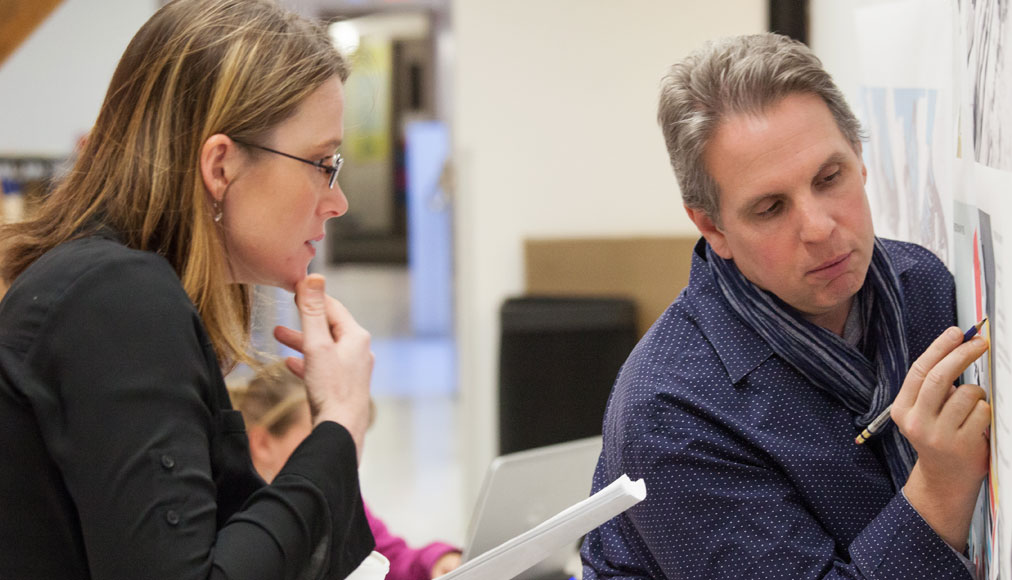 Traveling to one of the most remote plateaus in the world, with hundreds of pounds of media equipment, is all in a day's work for Charles Matz, NYIT's associate professor of Architecture and Interior Design. His research, centering around LIDAR (Light Imaging Detection and Ranging), geospatial mapping, and the capture, storage and processing of virtual spatial information, has informed his mission as director of NYIT’s Data Visualization Center. His projects in Harar, Ethiopia (a UNESCO World Heritage Site), Venice, and in the U.S., form the backbone of an integrated, multidisciplinary line of inquiry.

Matz's 3D land and architectural surveys, with laser scanners akin to mirrored large-format digital cameras, are deployed in restoration as well as media. Ethiopia is one of many countries where Matz has traveled for educational and research projects. He also helped to produce the NYIT design booth at the Milan Furniture Fair and has coordinated summer abroad programs for the School of Architecture and Design to Lower Egypt and Nubia (2008 and 2010) and in the United Kingdom (Oxford-Brookes University), Italy, and France (2011 through 2015). He is preparing a summer program for 2016 in collaboration with the University of Lincoln, London School of Architecture in the U.K., and plans to bring students from NYIT's Middle East campuses into the fold. Matz has also presented at the NYIT-NUPT joint conference on MOOCS in Nanjing, China in June 2015 on the subject of data and its representation within the sphere of online education platforms.

Prior to joining NYIT, he worked for the late Michael Jackson as a producer, creative director, designer, and logistics expert, an experience he describes as one of two big breaks. The other is his role as principal architect for his multinational practice, which includes: in-house architect for the board of the Princeton University Club of New York, a position he has held for more than 17 years following his studio's succession plan. He is a registered architect, certified interior designer, and award-winning art director and film/TV producer with international clients such as Viacom, Disney, SONY, and the New York Stock Exchange.

Bridging old and new, applying the latest technologies to research projects is informing yet another of Matz's ventures. He is working to integrate techniques for digital material manufacturing, such as geospatial surveying, into NYIT's curriculum. His appointment as Director of the Visualization Center has spurred integration of those technologies with every school within NYIT. The practical application of data visualization forms the triangle of activity at the Center. The provision of expertise assists the acquisition of external grants, development of degree or certificate programs, implementation of continuing education, participation and formation of conferences, attraction of research personnel and projects, commercial applications, as well as the support of current and pending coursework globally.

Laser scanning, motion capture, 3D printing, Virtual/Augmented Reality, and burgeoning technologies of digital data visualization are links of the virtual to the real. In these multi-tiered disciplines, this technology will figure greatly into the front end of future built and informational environments, a forward-reaching mandate of the school, Matz said.