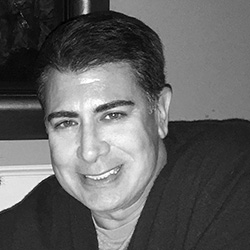 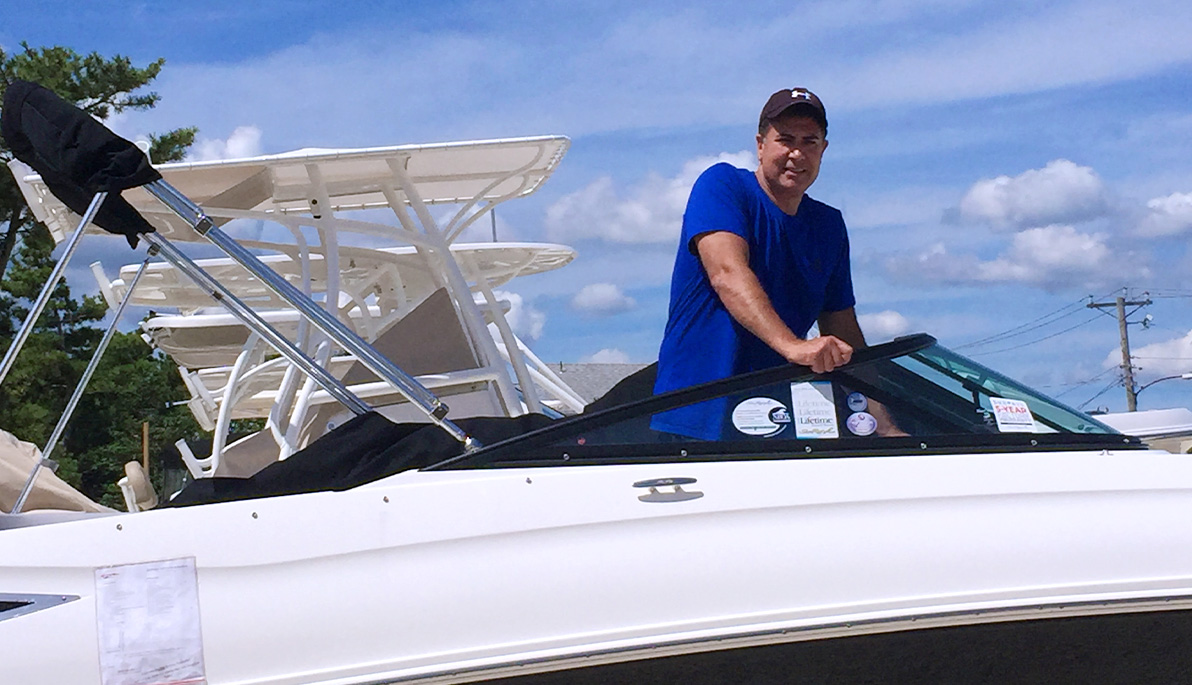 Steve Carbone (B.F.A. ’90) has spent the last 25 years of his career in advertising. He worked with some of the biggest agencies in the world, including Grey Global Group and Quebecor Nurun. In 2014, he was named an Agency Innovator by The Internationalist magazine. When reflecting on his time at New York Tech, he had this advice for first-year students: “I was a bit shy when I first started, and I had a hard time making friends. Don’t do that. Jump right in, be ambitious and take advantage of everything the campus, your classmates, and professors have to offer. The sooner you do that sooner you will have an amazing experience and will grow.”

He sat down with The Box to talk about his career and how New York Tech helped put him on a path to success.

Tell us a bit about yourself. What is your background and how did you come to study at New York Tech?
I was born in Brooklyn, N.Y., to a family dedicated to public service. My father was a New York City police officer for 35 years, and my mother was a nurse’s aide. Raised in Queens, N.Y., I spent my childhood and teenage years playing with computers, as well as drawing and painting.

Having grown up in Queens, I had very limited access to big green spaces, so the first time I saw the Old Westbury campus, I just fell in love. All the greenery and land made going to school something I looked forward to each day. At New York Tech, I focused on fine arts and computer graphics which allowed me to learn about and do more of the two things I loved to do.

What excited you most about your field of study?
I loved being able to combine my talent as a painter and artist with the newness of computer graphics and graphic animation. At that time, I didn't know exactly how much computers would impact the world of creativity, but I believed they would, and I wanted to become an expert.

My experience in art and design, combined with my working knowledge of computer graphics, landed me a job working for the City of New York postgraduation, which then led me to Grey Advertising, one of the largest advertising agencies in the world. After a few years of working in computer art and design, I started their first Internet-based company. My current role is chief digital officer for MediaCom Worldwide, one of the largest global media agencies. In this role, I am responsible for our digital ads, our media activations across digital channels, and our partnership with Google, Meta, Amazon, and many other large technology companies.

One thing I have always loved about my job is the constant learning. You need to be on the cutting edge of technology and innovation, and you need to be aware of what drives consumer behavior in order for your advertising to work. Media and advertising have never been the same since the launch of the Internet and of digital media. Since then, the business evolves and changes yearly. There are always new ways to advertise, target, and use technology to drive better media executions.

How did New York Tech impact you and your career?
A big part of starting my career came from relationships I built with other students and teachers at New York Tech. Connecting with professors and hearing them share their experiences was instrumental, as was doing freelance work with other students. I specifically remember taking courses with Professor Peter Voci. Developing stories and animations in those Computer Animation classes were some of the best times. It was the start of my learning how to collaborate with a team to develop a product.

Advertising is a business of collaboration. Ideas or innovation don’t happen in a vacuum. In 2014, when I was named an Agency Innovator, I was just the lucky representative of the work being done by our entire company. It was wonderful to be a part of such a successful team and our entire agency that year deserved to win the award. As I learned at New York Tech, it was not just me. It’s never just one person behind the work.