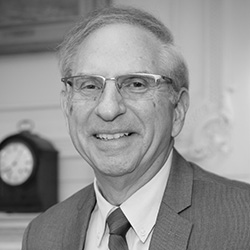 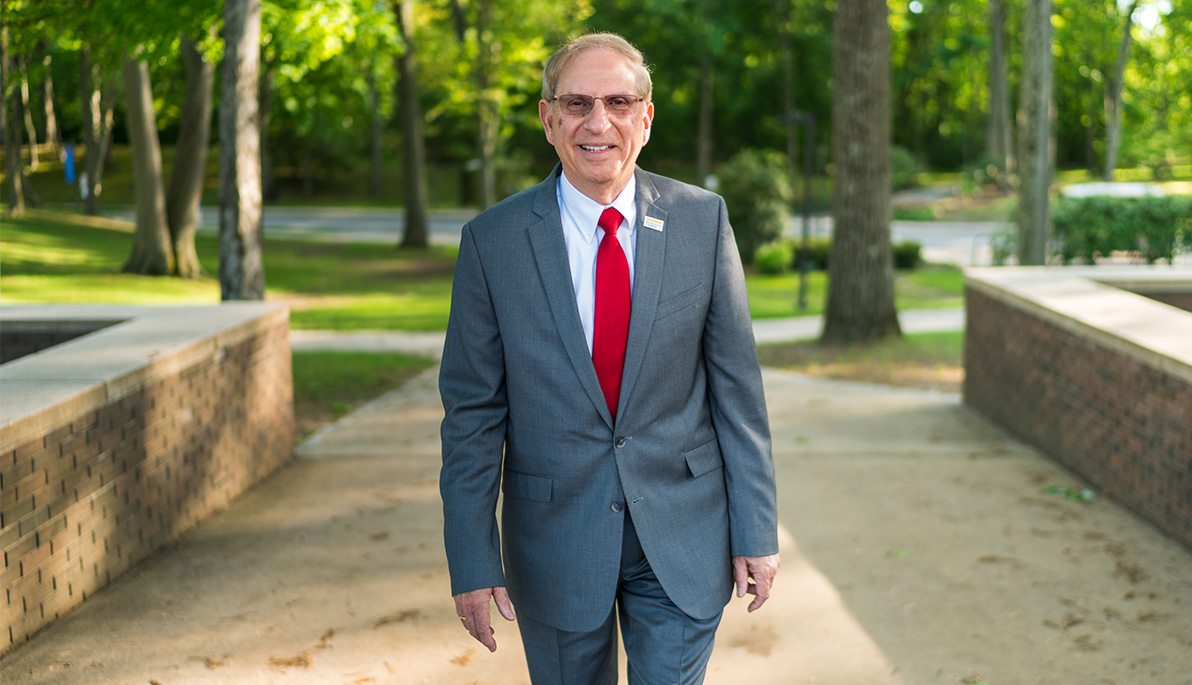 Sam Pakrad describes 1969 as “Year One.” It was the year he married Millie (his wife of 50 years), the year he enlisted in the Army National Guard, the year he graduated New York Institute of Technology, and the year he got his first job as an industrial engineer at IBM. “The key to my career was NYIT prepared me to practically apply what I learned as a student to the workplace,” he says. He also remembers being mentored by his professors—something he took to heart. After spending three decades at IBM, he became an entrepreneur, and in 1999, he launched SMP Enterprises. Over the next 20 years, Pakrad mentored dozens of employees and helped new generations launch careers. He and his wife also had two sons and now have five grandchildren. In 2012, they established a scholarship at NYIT for engineering majors, and Pakrad makes sure to meet with his scholarship recipient every year. “It takes just one person to discover the cure for a disease,” he says. “The potential for inspiring others is why I give.” He also has this piece of wisdom for students and alumni: “Reflect on what Tech has allowed you to do and, if you see it as a success, pay it forward.”