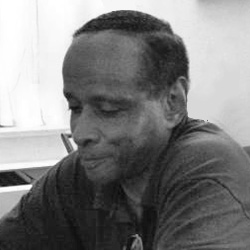 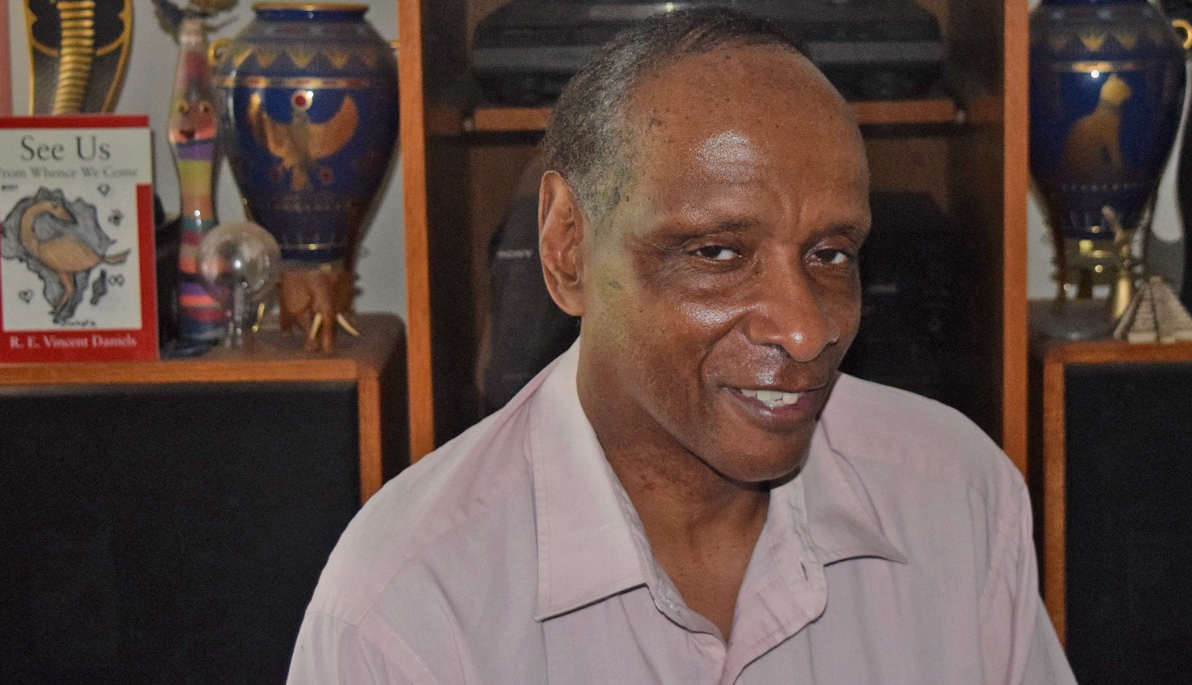 Ronald E. Daniels (B.S. ’70) has never met a problem he wouldn’t tackle. “I am always looking to take on challenges, and I’m open to opportunities that present themselves at all stages of my life’s journey,” he says. The Bedford-Stuyvesant native took on electrical engineering studies before it was the bustling industry it has become. “My dad always encouraged me to pursue a career in the sciences because my strong academic points were always mathematics and science. I had an aptitude for STEM [science, technology, engineering, and math],” he says.

In the late 1960s, schools that offered comprehensive STEM majors were limited, but a family friend suggested Daniels look at New York Tech. He applied, was accepted, and became very involved in both his studies and student life. He ran track for the New York Tech team, volunteered as a DJ for the student radio station, was a member of the Black Student Organization, served as a judge on the Student Court, was a member of the Institute of Electrical and Electronics Engineers, and was one of four athletes who helped create the first football team. “My life has always been about looking to make positive differences in order to make our world better than I found it,” he says.

After school, Daniels went to work as a mathematician with an accuracy consultant firm, but it was only a year later that he was recruited by Lockheed Martin. He worked there for 44 years before retiring in 2014, finishing his career as the engineer group leader for satellite navigation/communication. Daniels stayed at the same company for almost half a century and saw the industry change significantly. “Systems engineering has evolved to enhance miniaturization of technology that led to the Internet, GPS, WiFi, laptop computers, WiFi communication, and more,” says Daniels.

Passionate about education, he has also taken it upon himself to impart important life lessons to others. He is the author of two award-winning books, See Us: From Whence We Come and Truth Awakens, Daring to Dream of Past Glory In Order To Envision Future Greatness. The books examine how the United States educational curriculum is lacking in racial diversity, balance, inclusion, and equity and how it is designed to marginalize any student who is not of European heritage. “I wrote these books because I was a victim of an inadequate education system that is not designed to properly educate students of color; this leads some to fall short of their true potential in the academic world,” he says. He hopes that his books will help future students find an easier path. “My advice to individual students is: strive to be the best you can be and be willing to take on challenges no matter how hard it may seem. Make continuous learning a part of your lifelong endeavor.”