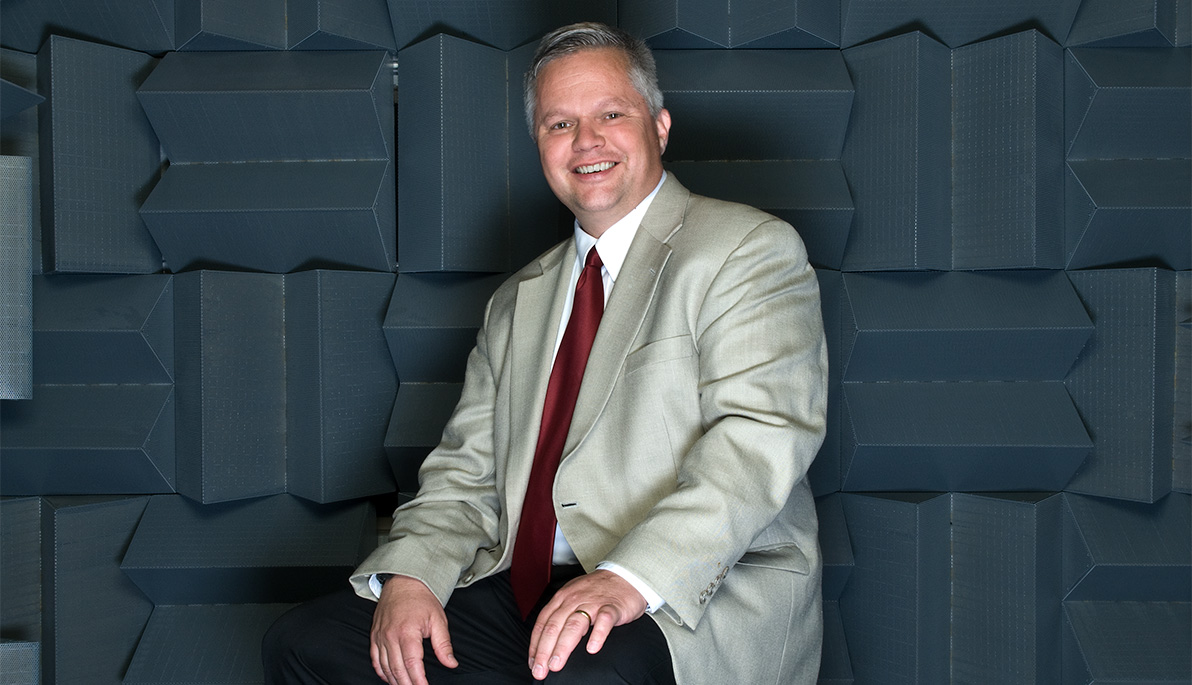 CURRENT POSITION President and director of research at Haskins Laboratories, a Yale- and University of Connecticut-affiliated institute dedicated to the science of language. Kenneth is also an associate professor in the Department of Pediatrics at the Yale School of Medicine and directs the Yale Reading enter, a National Institutes of Health-funded project examining the neurobiology of reading development and disability.

MASTER OF THE MIND Kenneth has authored dozens of scientific articles on neurobiology as it relates to language. In the past 15 years, he has spoken at more than 100 conferences around the world. Kenneth is also a member of the Scientific Advisory Board for the International Dyslexia Association, a corresponding member of the Rodin Remediation Academy in Stockholm, and a member of the Language and Communications Study Section at the National Institutes of Health.

AND THE AWARD GOES TO ... As a New York Tech student, Kenneth received the Psychology Award for the highest four-year GPA; the Professor Carl Atkins Award for English proficiency; the Jules Singer Award for outstanding contribution to the intellectual and cultural climate of the college; and the Harry Schure Award for outstanding service and academic achievement. He was also a member of the Nu Epsilon Tau Honor Society.

NOBLE PURSUIT Since childhood, Kenneth has been fascinated by the human mind. “I have always believed that through research we might make a positive impact on the lives of children who struggle with cognitive development.”