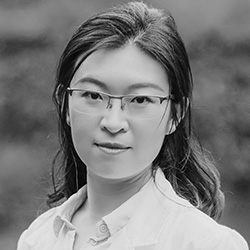 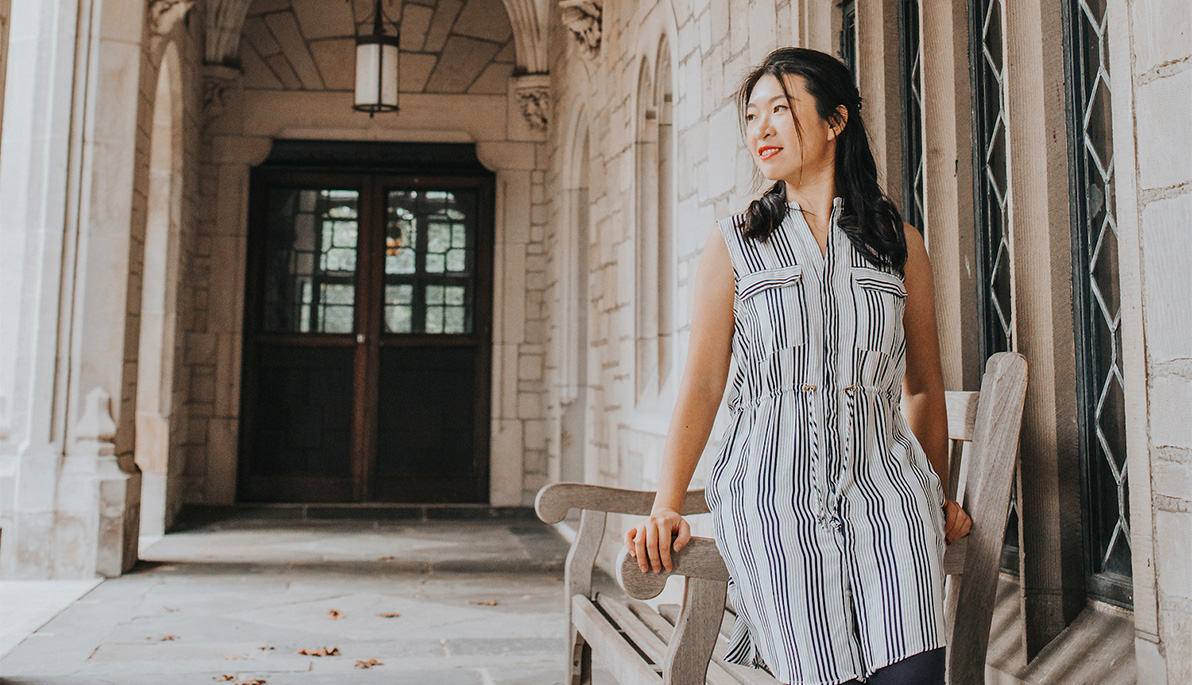 When Jiawen (Mani) Huang graduated from the physician assistant studies (PA) program in 2020, she had already been offered a position at New York-Presbyterian—Queens Emergency Department. By the fall of 2020, Huang was thrust into emergency patient care amid the COVID-19 pandemic.

Today, she works with up to 12 patients per day, most of whom are in dire condition. “I started working in October, then the second wave came by December,” says Huang. “The first month was very overwhelming. One day, I saw at least three patients getting intubated. They went into respiratory failure, and it broke my heart.”

Having served in the U.S. Army, Huang gained first-hand experience in surgical procedures and first-line emergency care as a medical team leader stationed at Fort Drum in upstate New York. “It was really lifechanging,” says Huang, who initially graduated with a degree in chemistry before switching to healthcare. “I went into the army after college, and I just didn’t know what I wanted to do. That experience prepared me for everything after.”

Raised in mainland China, Huang and her family moved to the San Francisco Bay Area. After joining the army in 2013, she served on the East Coast and worked as a medic in a combat engineering unit. By 2017, she transitioned into the PA program at New York Tech. “I would have continued to serve if I did not get into PA school, but life took me to New York Tech,” says Huang.

The school’s Yellow Ribbon Program, which provides veterans with funding for education, attracted Huang to the university. When she first arrived in the United States, it was a culture shock. When she joined the army, she began to learn from others. “In the army, life is so simple,” says Huang. “I learned so much about the culture, of interpersonal relationships, and how life works. This experience makes me feel PA school was not as stressful as it is for many people.”

In 2019, she and her classmates took first place in an American Academy of Physician Assistants ultrasound competition. “It was an awesome experience and the best decision I ever made,” says Huang. The skills she learned, including making quicker diagnosis and treatment plans, help her today at New York-Presbyterian.

“We did have to put in the extra effort—after school, studying and practicing ultrasound, then all the questions that could be asked in the competition, while preparing for our exams at the same time,” says Huang. “It was hard, but together we were a cohesive team. We wanted to be the first, and we made it there.”

Still working in the midst of the pandemic, Huang admits to feeling burned out from the coronavirus but insists she will always thrive in emergency care.