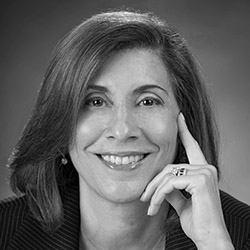 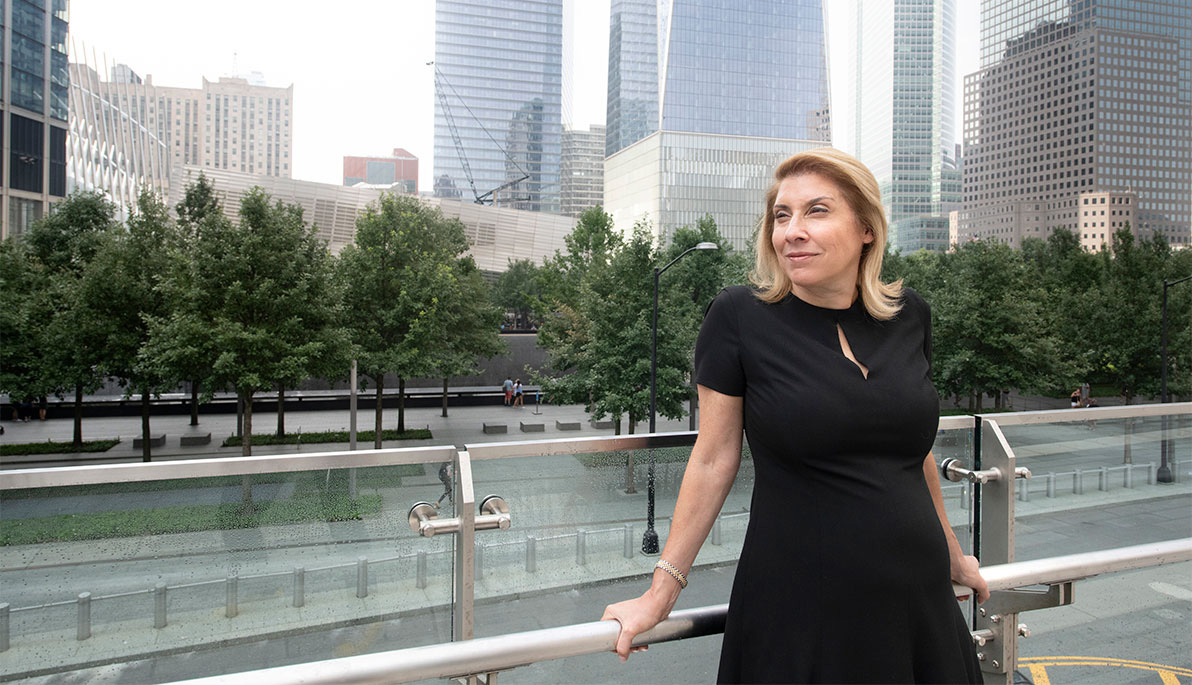 One day when Denise Berger’s (B.Arch. ’86) daughter was 7, they were reading a book when her daughter asked, “Boys are bigger and stronger— can I be smarter than a boy?” Berger, FAIA, answered, “Absolutely!” When Berger, who is chief of operations of the Port Authority of New York and New Jersey (PANYNJ), was invited to speak to a group of NYIT women engineering students, she brought her daughter with her to the lecture and told the audience that story.

Berger didn’t always get that type of affirmation when she was growing up. As the first one in her Italian American family to graduate from college, she remembers her grandmother asking why she was wasting money by going to college. But Berger’s investment in her education hardly went to waste. Upon graduating from NYIT, Berger hit the ground running and was accepted into a leadership program at PANYNJ. Two years ago, her impressive 30-year trajectory landed her in one of the top spots of that organization. Berger, who is the first woman and architect to achieve this executive leadership position, was also recently named to the prestigious College of Fellows of the American Institute of Architects and named Woman of the Year by the Professional Women in Construction “Salute to Women of Achievement 2018.”

There’s never a dull moment in Berger’s job. The transportation projects she works on keep the city—and its population of millions—running. For example, she has worked on upgrades to JFK Airport, PATH station renovations, and a PATH extension to Newark Airport. She also recently led an effort to develop guidelines for an expanded design/build contracting strategy and is implementing virtual technology in design and construction efforts. Her next big project is a comprehensive $32.2 billion, 10-year capital plan focusing on the PANYNJ’s core mission to develop and manage critical transportation projects for the region.

“My day is different every single day. There are so many different projects with different needs and different clients. It’s never boring. I love it!” says Berger. In 2016, she even found time to start the Port Authority Women’s Council. The council has become so popular that men have joined it as well.

Berger, who believes she has the duty to guide and to mentor the next generation, will never forget how an early mentor, Bob Davidson, FAIA, taught her what to value. “He would never relent. He knew that in an agency, the three most important things are: (1) quality, (2) schedule, and (3) dollars. He would never give up on quality.” Berger never has either.