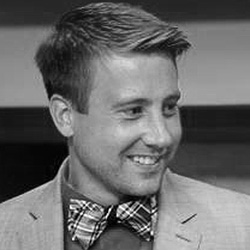 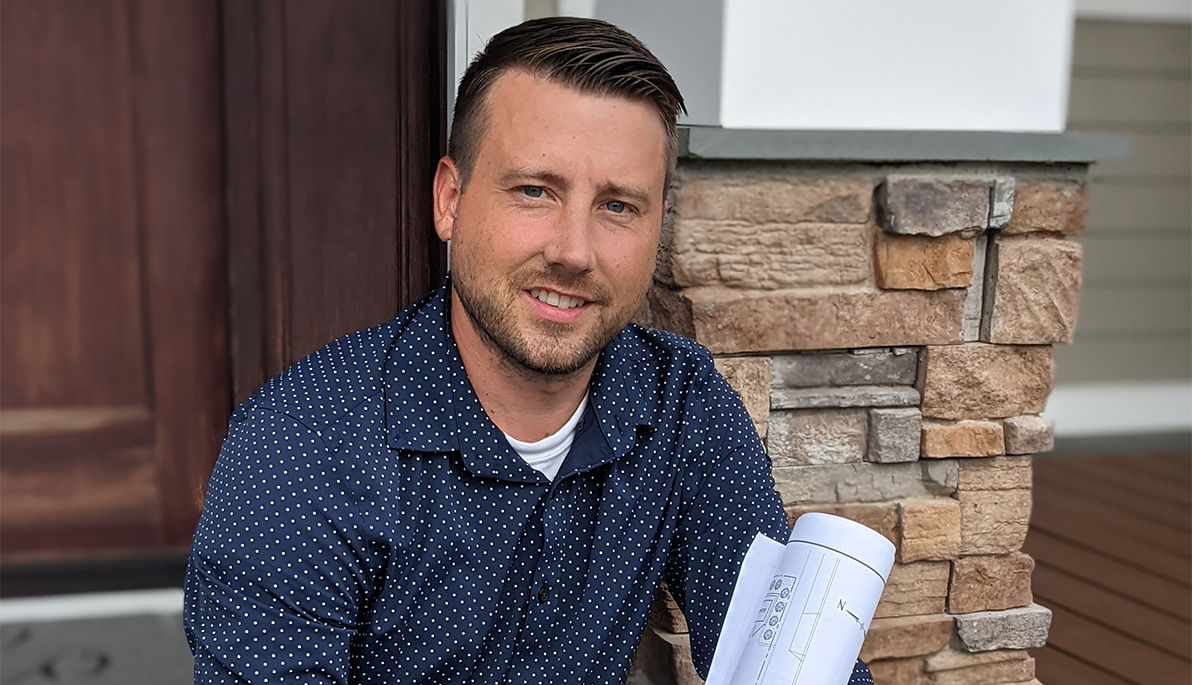 Brandon Hamchuk (B.S.A.T. ’07) says it was New York Tech that helped him build a rewarding career. As the owner and principal architect of BKH Architect, he has taken what he learned in the classroom to establish himself in the architecture field, designing multiple dwelling units throughout the New York metropolitan area. His reputation landed him a project to help convert part of Yankee Stadium into a COVID-19 vaccination site. Hamchuk spoke to The Box about his time as a student and his journey as an architect.

How did New York Tech help you in your career?
I had a number of professors who inspired me and instilled the precision and rigor needed to succeed in the competitive field of architecture. I still tell stories about some of the projects that I had to complete during my time at New York Tech. These projects helped me develop time management skills as well as gave me the drive to complete my assignments with intense attention to detail.

Can you talk about some of the highlights of your career?
My earliest highlights would be some of the multi-family dwellings built throughout Nassau County. The Brooklyn Army Terminal Annex Building was my first city-owned project that paved the way for the five-plus projects that were awarded to me by the New York City Economic Development Corporation. I was also asked to be a part of the New York City Department of Design and Construction COVID-19 team to design 13 testing sites, four mobile testing centers, and 19 vaccine sites and counting.

What was it like to be a part of the redesign of Yankee Stadium?
Though this project is only temporary, it was a huge milestone for me. Not only do I get to help New York City residents easily obtain a COVID-19 vaccination shot in a significant and special place, but I am now able to say I designed something at the famous Yankee Stadium. I have been to Yankee Stadium to watch a few games, but now I was able to go behind the scenes and be a part of it and the building’s history.

Can you talk about what you are doing now?
As a sole member with a large workload, I am working around the clock, designing, drawing, and making field visits for various projects. These include a five-story, shingle-style 41-unit multiple dwelling in Freeport, N.Y.; a five-story, 35 dwelling unit mixed-use contemporary building in Valley Stream, N.Y.; a five-story multiple dwelling in Island Park, N.Y.; an interior renovation of the Arthur Avenue Retail Market in the Bronx, N.Y.; as well as various projects from single-family dwellings to tenant fit-outs [the altering of an existing space for another purpose] across Long Island and the five boroughs. I am hoping to slow down the work to a normal pace so I can enjoy the summer with my two (almost three) kids and wife now that the world is slowly opening up after COVID.