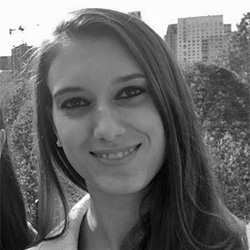 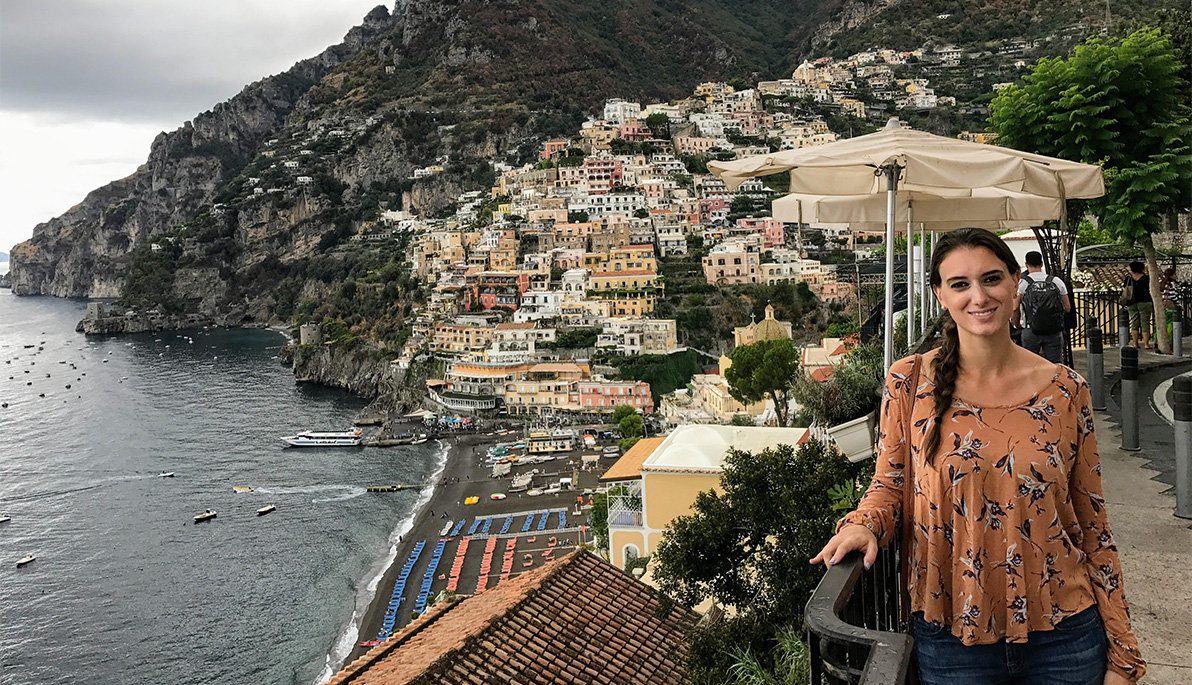 Alessandra Capizzi (M.S. ’14) knew she wanted to work in the medical field, but it wasn’t until she looked into being a physician assistant that she truly found her calling. “I found the flexibility of being a PA appealing, since I can practice across multiple fields,” she says. She also liked that PAs have more time to spend with patients.

Once Capizzi decided this was the career path she wanted to take, the next step was finding the right program. She became interested in New York Institute of Technology when she learned New York Tech students had high first-time pass rates for the Physician Assistant National Certifying Exam (PANCE). “I also liked how they had a real dissection anatomy lab, and a behavioral lab for us to practice obtaining histories and examining fake patients,” she says. Even more, New York Tech has strong affiliations to New York State and nationwide physician assistant societies, giving students access to greater networking potential. Capizzi knew she had found the right place.

Her experience as a student at New York Tech was so positive that she even returned briefly to teach as an adjunct professor after graduating. She was excited to have the chance to give back to a place from which she had gained so much. “It was also interesting to be on the other side of the podium and understand just how much work goes into preparing students for their careers,” she says. 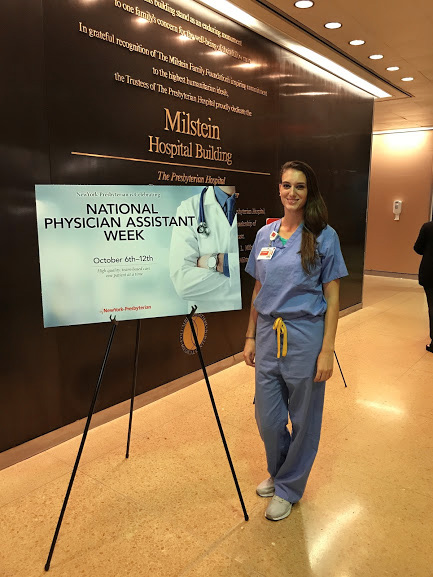 However, it was not long before her professional career was keeping her too busy to teach. As chief physician assistant at New York Presbyterian Hospital, Capizzi oversees the 30-bed inpatient telemetry unit and approximately 40 PAs in the catheterization and electrophysiology labs. Her work is primarily administrative, but she still works clinically one day a week. “I love feeling like I am making a difference in these patients’ lives,” she says. “I also enjoy being part of a team, and I find my relationships with the doctors and nursing staff to be very rewarding.”

Capizzi started working at the hospital after her clinical rotations. She was hired as a full-time PA in August 2014, and in October 2018 was promoted to her current role. She is currently working on a research project with the other chief PAs at New York Presbyterian to evaluate PA retention and job satisfaction. “It’s important to keep our team as engaged as possible and to encourage growth,” she says. In an effort to spread awareness of PAs to outside groups, she helped establish PA Week at New York Presbyterian-Columbia University Medical Center. The program features a week of events for the PAs, including CME (continuing medical education) credits.

“The physician assistant program at New York Tech focused a lot on professionalism, which has helped prepare me in my role today,” she says. “It also helped build my medical foundation and [taught me] the importance of putting the patient first.”

As a person who loves music and travel, Capizzi enjoys continually expanding her boundaries in both experience and knowledge. She also enjoys serving a diverse population and meeting different kinds of people. “I find the patient population that I work with to be the most interesting, as we help serve many different socioeconomic classes,” she says. “I also work alongside world-renowned physicians and love having the ability to learn from them.”