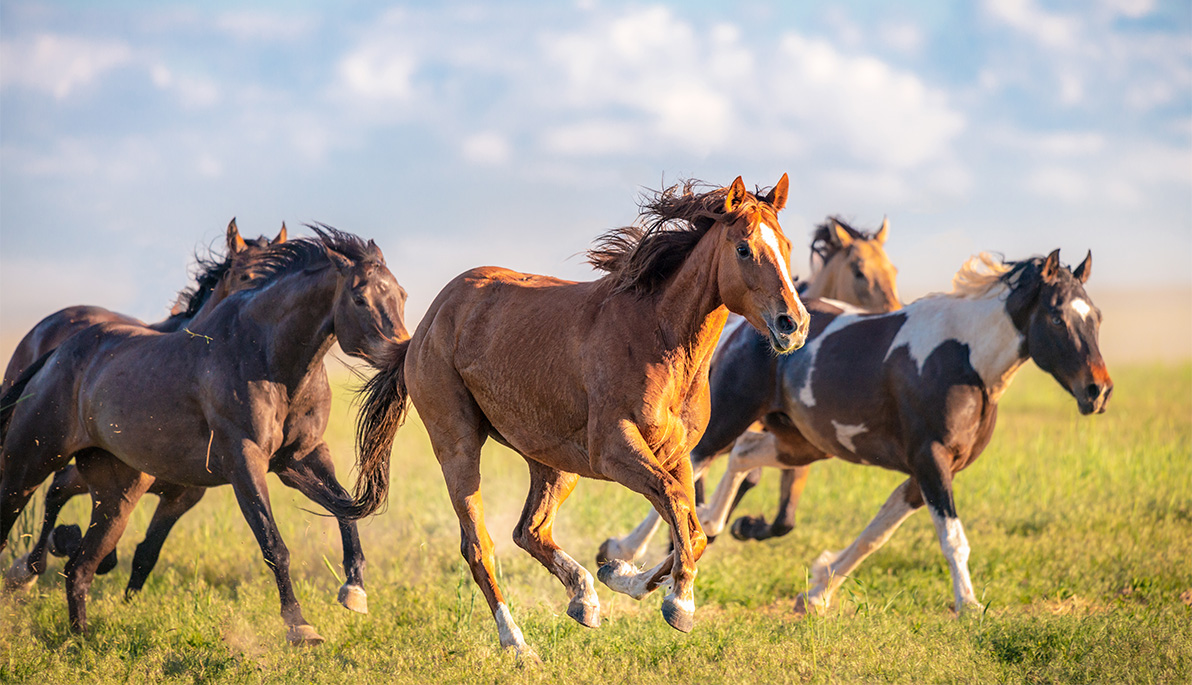 How can studying the movement of animals help to train future physicians, scientists, and mechanical engineers?

Michael Granatosky, Ph.D., assistant professor of anatomy, recruited student assistants to contribute multiple chapters on animal locomotion (walking) to the Encyclopedia of Animal Cognition and Behavior. The encyclopedia focuses on one of the fastest-growing fields in evolutionary psychology and provides a comprehensive look at the key areas in animal cognition.

Recognizing that students could benefit from gaining valuable research experiences, Granatosky, an animal biomechanics expert, issued a call for a handful of students to assist him in publishing the chapters. Much to his pleasant surprise, dozens responded.

As it turned out, his request for student researchers coincided with New York State’s spring 2020 shutdown due to the COVID-19 pandemic, meaning that many first-year medical students were now seeking remote research opportunities. The project offered them a golden opportunity to conduct academic research alongside an esteemed biomechanics expert and stand out from their peers.

The research also complemented traditional medical school coursework. Because humans and animals share many of the same bones, organs, and tissues, studying animal locomotion allows medical students to apply additional context and nuance when they go on to study human anatomy. For instance, pigs and cows commonly serve as predictive models for osteoarthritis in humans.

Studying animal locomotion can also be helpful for future mechanical engineers. Many of today’s robots are built as a form of “biomimicry,” meaning that machines imitate elements found in nature, including animal movement. For example, NASA’s “space custodian” is a robot designed to collect debris orbiting the earth. Inspired by the gecko, whose feet have tiny hairs for suction, the robot clears space debris using a suction method to prevent potential collisions with other spacecrafts.

Granatosky arranged a massive collaboration that would allow the students to publish and submit peer-reviewed research, gain scientific writing skills, and learn about animal locomotion. In February 2021, all 27 chapters were published. Each chapter shares insight on the locomotive patterns of animals, ranging from bats, falcons, and horses, to lemurs, salamanders, and many other quadrupeds (four-limbed creatures). A few of the themes covered include the stride patterns of dogs depending on domestication, the precision and speed of sharks, and the various forms of flight that hawks can perform.

In total, 51 students helped to publish the encyclopedia chapters, including 44 first-year NYITCOM students, four students from the Life Sciences B.S./Osteopathic Medicine D.O. program, and two students from the Mechanical Engineering, B.S. program. Students were able to outline, research, and write their chapters within two months, transforming each individual into an expert on their chosen topics.