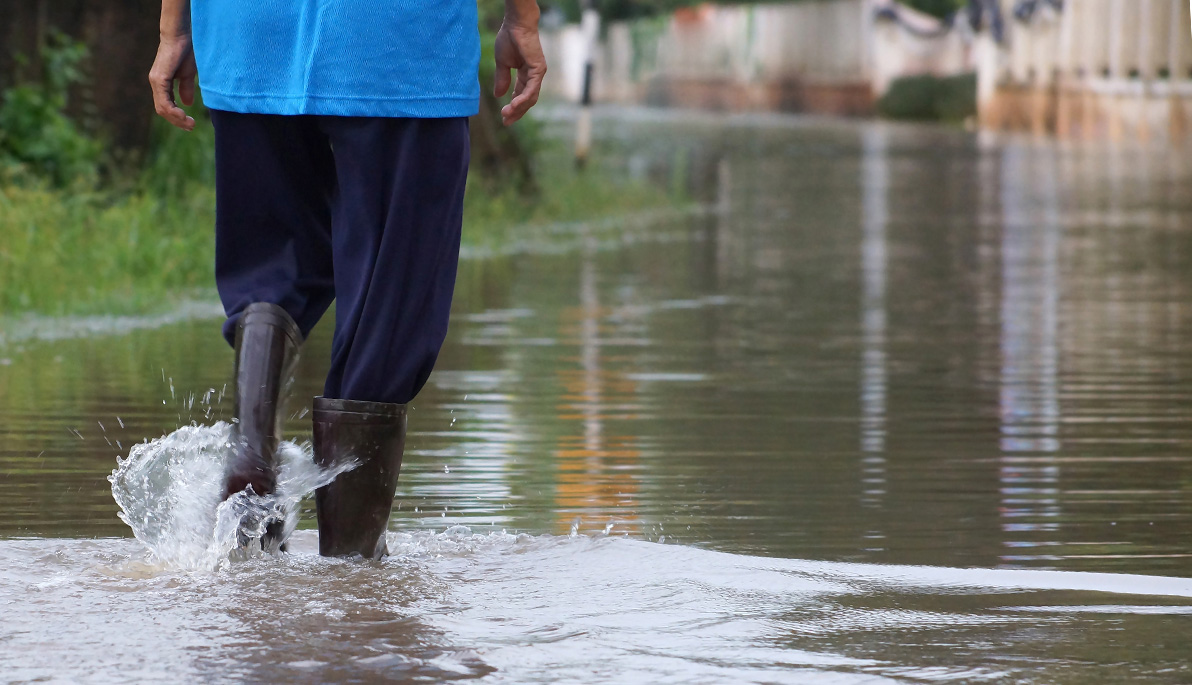 With a backdrop of rising water levels near coastal cities around the world, a new op-ed by Ziqian (Cecilia) Dong, Ph.D., advises policymakers to use data visualization to help plan infrastructure spending. In the piece published in Scientific American, Dong, an associate professor of electrical and computer engineering in NYIT College of Engineering and Computing Sciences, stresses preparation for new and somewhat foreseeable levels of inundation.

Dong points to the urgent need to reinforce electrical, water, and transportation infrastructure, among other issues. Violent storms are costlier than ever. Excessively high tides occur regularly as rising sea levels encroach on coastal lands once protected by mangrove forests and coastal wetlands. It’s now clear that the 40 percent of Americans who dwell in coastal areas are increasingly vulnerable, and these challenges exist in coastal areas worldwide. Even cities near mountains or rivers are affected, as unpredictable levels of runoff can also cause flooding.

In these circumstances, and with limited budgets, Dong says, “Computer modeling and visualization tools can help us identify the weakest links and plan strategically.” She cites examples from Florida, Minnesota, and Oregon, where forecasting and building up infrastructure ahead of predictable conditions have saved millions of taxpayer dollars.

The op-ed includes a shout-out to IN-SOURCE, a National Science Foundation-funded project NYIT faculty and students are working on with colleagues in other institutions in the United States and Europe. When completed, IN-SOURCE, says Dong, “will enable utility companies and government officials to identify areas that are most vulnerable to extreme weather events and assess the effectiveness of potential infrastructure improvements.”

Dong concludes her op-ed with a call to “minimize future damages and save lives” by employing technology to prepare strategically. “Communities—both in the United States and worldwide—must prepare now for severe storms and rising seas,” she says.