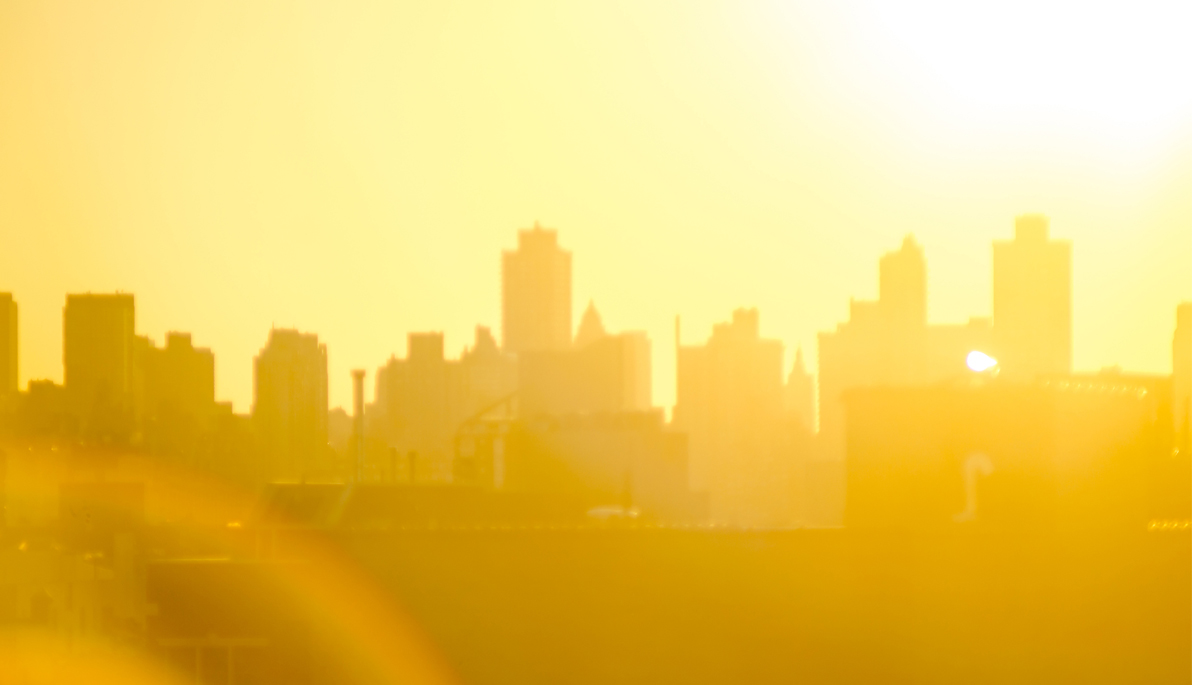 Hundreds of mayors have promised to uphold the goals of the Paris Climate Agreement. This pledge offers the latest proof that cities are leading America’s fight against climate change. And recently, several U.S. cities promised to cut their carbon footprints in half by 2030.

While laudable, these actions demonstrate that policymakers see mitigation and adaptation as mutually exclusive. That’s a mistake, writes Jeffrey Raven, associate professor and director of NYIT’s M.S. in Architecture, Urban and Regional Design in the School of Architecture and Design, in an op-ed in Forbes.com. “In some cases, even successful efforts to mitigate climate change can lead to more local warming. And climate change could render even the most forward-thinking efforts at adaptation obsolete,” he says.

The only way, Raven explains, to ensure that cities remain livable is for mayors and urban leaders—together with urban designers—to simultaneously cut emissions and help residents adapt to a warming planet.

“Cities that embrace ‘adaptive mitigation’—those that reduce CO2 emissions while also helping their residents adapt to a changing climate—are better positioned to remain livable in the years ahead,” Raven writes.

Such climate strategies improve livability and climate resiliency over the long-term, without relying on expensive technologies or sustained political will. Yet these kinds of solutions are precisely the ones that get overlooked when city leaders focus exclusively on carbon emissions or adaptation.

Two-thirds of the world’s population is expected to live in cities by 2050. Most of the urban spaces these individuals will inhabit have yet to be designed. So the urban design decisions made today will have extraordinary consequences on our climate for generations.

“But they’ll also affect the culture and way of life for the planet’s growing urban population. As mayors and urban leaders plan for a warming planet, they shouldn’t forget that, above all, cities are for living,” Raven concludes.