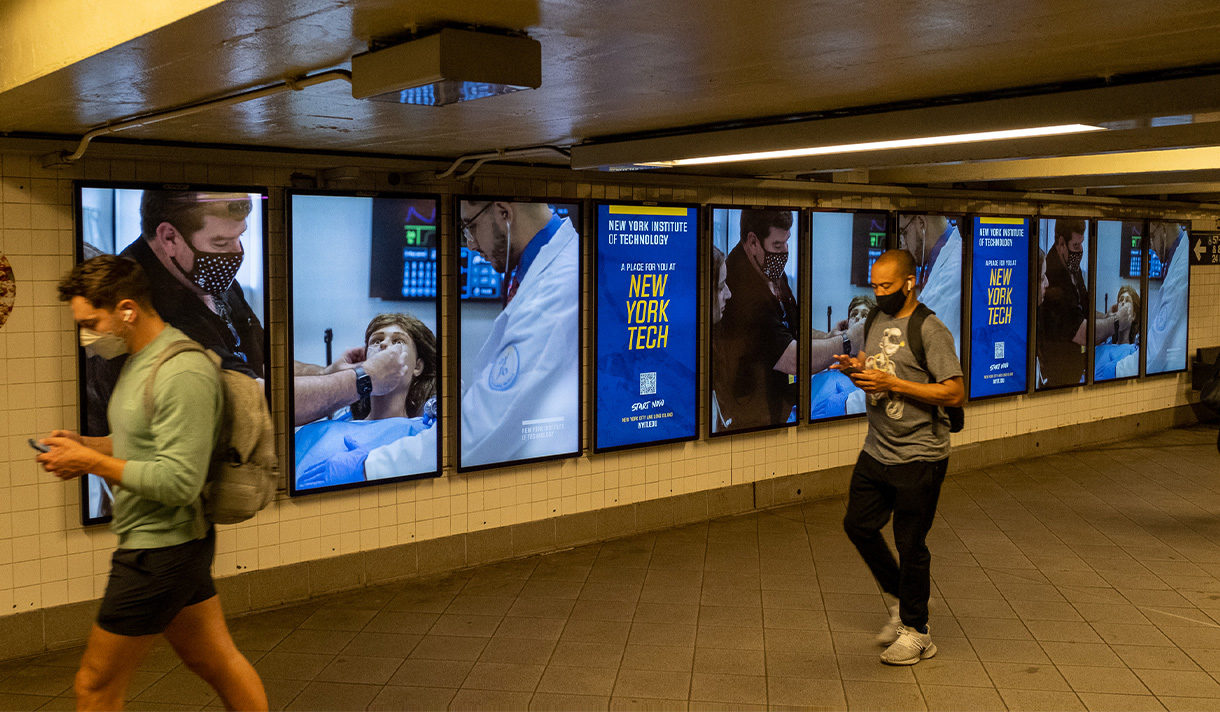 Pictured: New York Tech is featured in an ad campaign in the Columbus Circle subway station through the end of June.

From now through the end of June, New York Tech and its students can be spotted in and around New York City and Long Island in “A Place for You,” a new integrated marketing campaign that features the university’s diverse student body, in-demand highly ranked programs, and rewarding career opportunities.

New York Tech is featured in several out-of-home spaces, including a takeover of the Columbus Circle subway station consisting of 70 printed assets, including turnstiles, stairs, and walls, as well as 15- and 30-second videos on 74 digital displays within the station. Above ground, New York Tech ads are shown on outdoor elevators, and on the windows of The Shops at Columbus Circle, as well as billboards in Times Square and bus shelters around the New York City campus. Ads are also featured on the Long Island Railroad, buses throughout Nassau County, Suffolk County, Queens, and Brooklyn, and on billboards on Long Island. 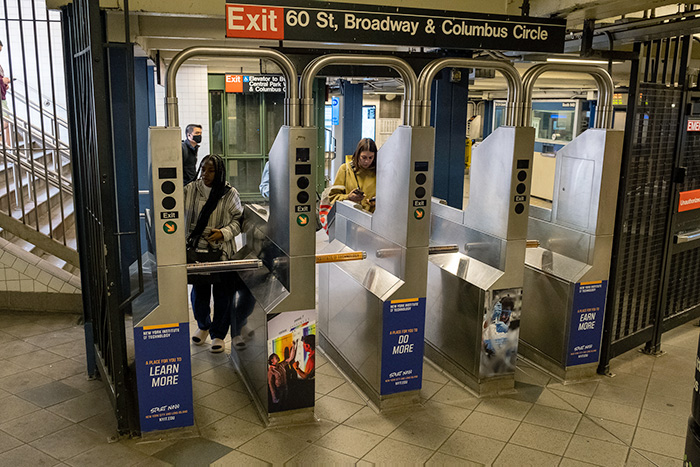 The campaign in the subway station includes several printed assets on turnstiles, stairs, and walls, as well as 15- and 30-second videos on digital displays within the station.

“New York Tech is the place for our diverse population of students, faculty, staff, and alumni to come together and create opportunities in the classroom, through research projects and with organizational partnerships, internships, and job options,” said Joseph Posillico, Ed.D., CPA, vice president of enrollment management and interim vice president of strategic communications. “We are excited to bring our doer-maker culture to the public and to increase awareness of our campuses among prospective students, families, community members, commuters, and visitors to New York.”

The marketing campaign also includes commercials on cable and streaming television and streaming and traditional radio, as well as online exposure. To further connect with the New York audience, the university partnered with Gandhi, co-host of Z100’s Elvis Duran and the Morning Show, who will be voicing New York Tech spots on air. 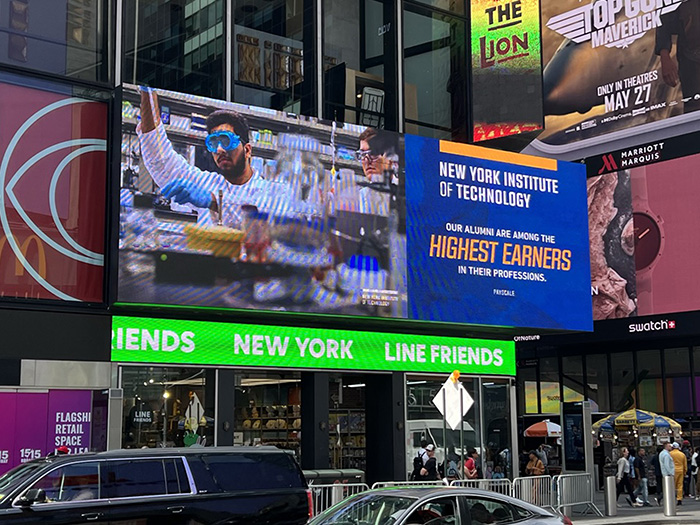 As part of the integrated campaign, New York Tech community members are encouraged to enter the university’s #ThisIsYourPlace contest for a chance to win New York Tech swag and prizes.

There are two ways to participate in the contest:

All content should be tagged with #ThisIsYourPlace on any social media platform or sent via email to social@nyit.edu.

Check out the advertising campaign through June 19, with some placements extending through the summer at these locations: 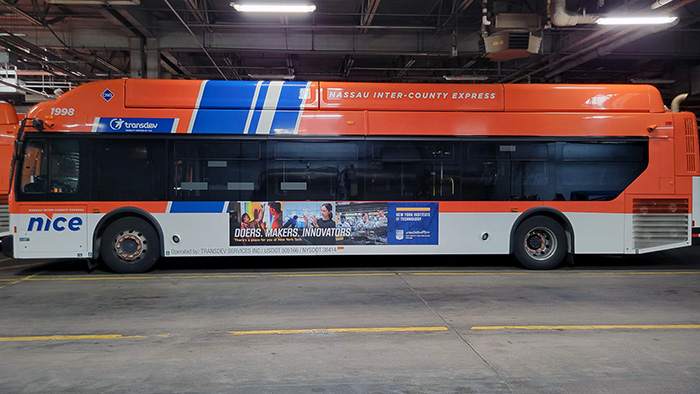 Ads will run on buses throughout Nassau and Suffolk Counties in Long Island and Brooklyn and Queens.