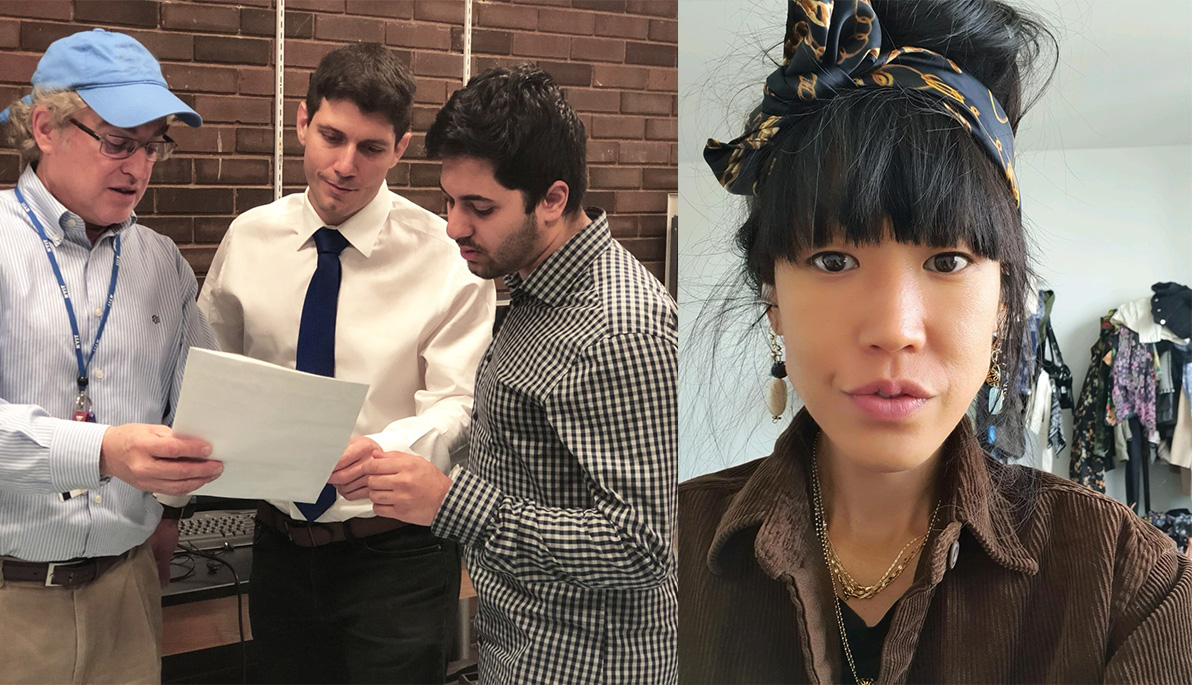 Three New York Tech students and one alumnus are working to build innovative companies to disrupt traditional business models in the healthcare and jewelry industries. On May 7, they competed against dozens of teams from more than 60 New York colleges and universities at the New York Business Plan Competition.

Organized by the Capital Foundation of New York and sponsored this year by New York Ventures, FuzeHub, and other venture capitalists and philanthropists, the statewide event connects investors with emerging talent by inviting students at New York colleges to pitch business ideas.

Student businesses qualify to pitch at the statewide event by succeeding at competitions organized within 10 regions around New York State. The two companies described below made it past others from Long Island colleges and universities.

Although neither company took the big prize at the state level, both teams agree with environmental technology and sustainability graduate student Marieke Santema of Mindless LLC: “It was a great overall experience and an opportunity to grow as a starting entrepreneur.”

New York Tech alumnus Peter Alexander Stanciu (B.S. ’12, M.B.A. ’17) is working with soon-to-be graduates and biology majors Adnan Alladin (B.S. ’21) and Lina Elkoulily (B.S. ’21) to build VitaSanus, a health services company offering a new treatment for migraines. To sell such medicine, which is FDA-approved for other purposes but is not widely used as a migraine treatment, the company will create an e-commerce platform and hire a staff physician to assess patients and prescribe the drug.

The entire process will take place online, with the medicine shipped directly to the consumer. Eventually, the company will sell branded self-care products as well as off-patent drugs. 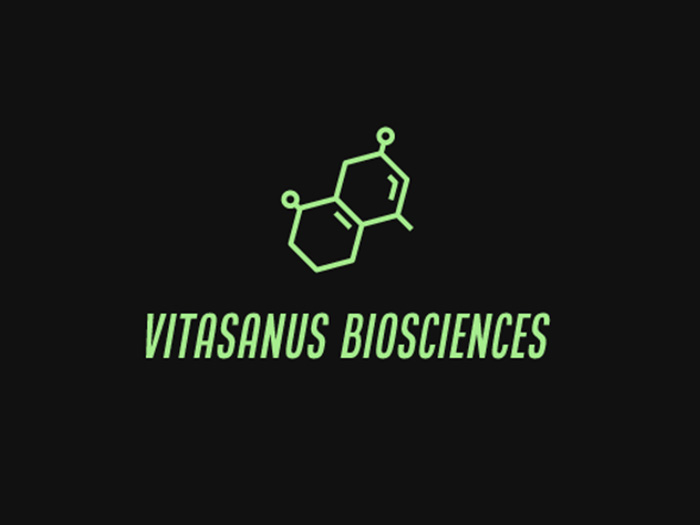 VitaSanus, a health services company formed by alumnus Peter Alexander Stanciu and students Adnan Alladin and Lina Elkoulily, offers a new treatment for migraines. The group aims to use a common drug prescribed for glaucoma to treat migraines.

Stanciu became aware of the drug’s effectiveness in reducing migraine pain while working with glaucoma patients at Advanced Eye Care and Aesthetic Center, where he is a clinical research coordinator. “Many patients are also migraine sufferers,” he said, “and we found that a common drug used in treating glaucoma is useful in preventing and treating migraines as well.”

From Stanciu’s initial idea, he and Alladin developed a study, “Proof of Concept Pilot Study of the Use of Beta-Blocker Eye Drops in Preventing and Treating Migraine Attacks.” This limited study showed promise that the off-patent, widely available treatment would alleviate migraines. Claude Gagna, Ph.D., professor of biological and chemical sciences, helped the students with their research and encouraged them to pitch their business proposal to the regional (Long Island) competition before they advanced to the state finals.

VitaSanus’s business model relies on the fact that the cost to develop and bring a new drug to market is high. Therefore, finding and facilitating a novel use of existing safe, therapeutic agents benefits affected consumers.

Alladin said, “Even if we don’t win a prize from this competition, our commitment to this project will not waver. We aim to continue this telemedicine biotech startup because we feel that we can really shake up the market with VitaSanus.”

Marieke Santema (M.S. ’21) knows how to make jewelry, but that’s not what makes her business idea pop. Instead of making and selling jewelry in the traditional way, she plans to disrupt the jewelry sector by driving consumers to recycle their jewelry when they are looking for a change.

Using an app on their mobile devices, buyers of jewelry from Mindless LLC will receive a credit when they return their used items. Mindless then sanitizes the item’s stones and melts down the metal to be re-worked into another piece of jewelry. 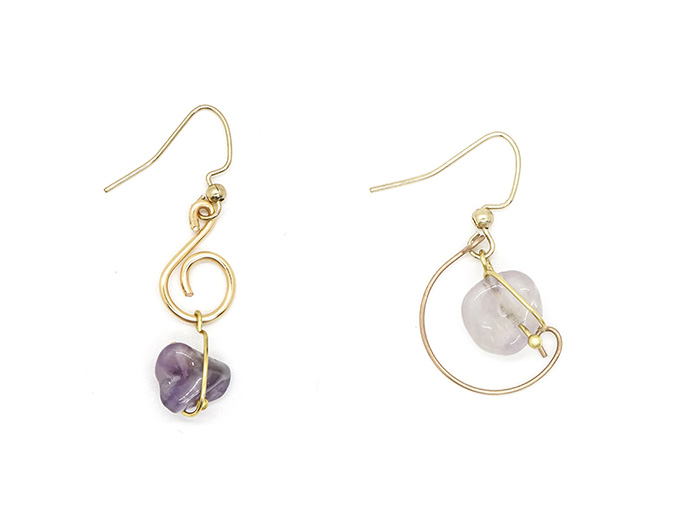 Through her company Mindless LLC, graduate student Marieke Santema hopes to drive consumers to recycle their jewelry when they are looking for a change by offering credit when they return their used items. Mindless will then sanitize the item’s stones and melt down the metal to be reworked into another piece of jewelry.

With mentor Michael Nizich, Ph.D., director of the Entrepreneurship and Technology Innovation Center (ETIC), and computer science student Robert Doxey (B.S. ’22), Santema has been working on both an e-commerce store and an iOS app. If she wins funding from investors, she and her collaborators will create a fintech system whereby people can return products via the app and receive cash back.

Mindless, which Santema founded in spring 2020, combines the fashion element of jewelry with environmental sustainability. “Mindless is a for-profit company, but it’s also a socially responsible enterprise,” says Santema. “We want to make money, but we don’t want people to buy just to be responsible. We want them to look great and feel great!” This includes feeling great about contributing to a circular economy, where used items are re-used in new products.