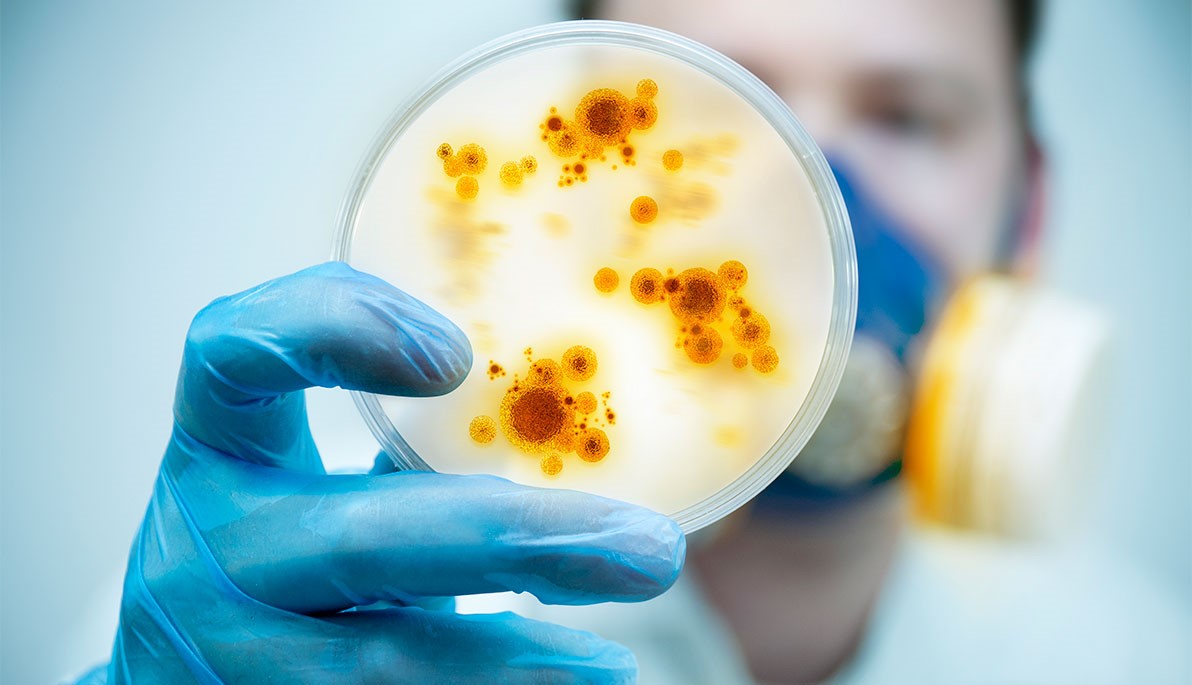 This year, approximately 700,000 people worldwide, including 23,000 Americans, will be killed by “superbugs,” disease-causing bacteria that can’t be killed by antibiotics. That number could grow to 10 million people annually unless action is taken.

Due to the overuse of antibiotic drugs, superbugs are now growing more deadly, and traditional antibiotics alone can’t stop them. According to Bryan Gibb, Ph.D., assistant professor of life sciences at NYIT College of Arts and Sciences, the secret weapon to fighting superbugs may be right under our noses. In an op-ed published in Salon, Gibb urges researchers to look beyond antibiotics and dedicate resources to new treatments—like bacteriophage therapy.

“It may seem absurd to fight disease with viruses, but phages are already working wonders in some parts of the world,” says Gibb. “Doctors in the Republic of Georgia and Poland have used them for decades.”

Despite success overseas, Gibb explains that phage therapy research in the United States has been underutilized and underfunded. In comparison, he questions the prioritization of bioterrorism defense research, which has not warded off any notable bioterror attacks, but has received a remarkable $1.6 billion in funding each year since 2004.

Phages, which quickly evolve just like the mutating bacteria they fight, have a major edge over antibiotics, but their flexible nature also makes phages difficult to evaluate in a traditional clinical trial setting. To overcome this obstacle, Gibb recommends a separate FDA approval track for phage therapy.

“It’s time for the government to realize the best way to defeat killer bacteria may be to give people harmless viruses,” says Gibb.