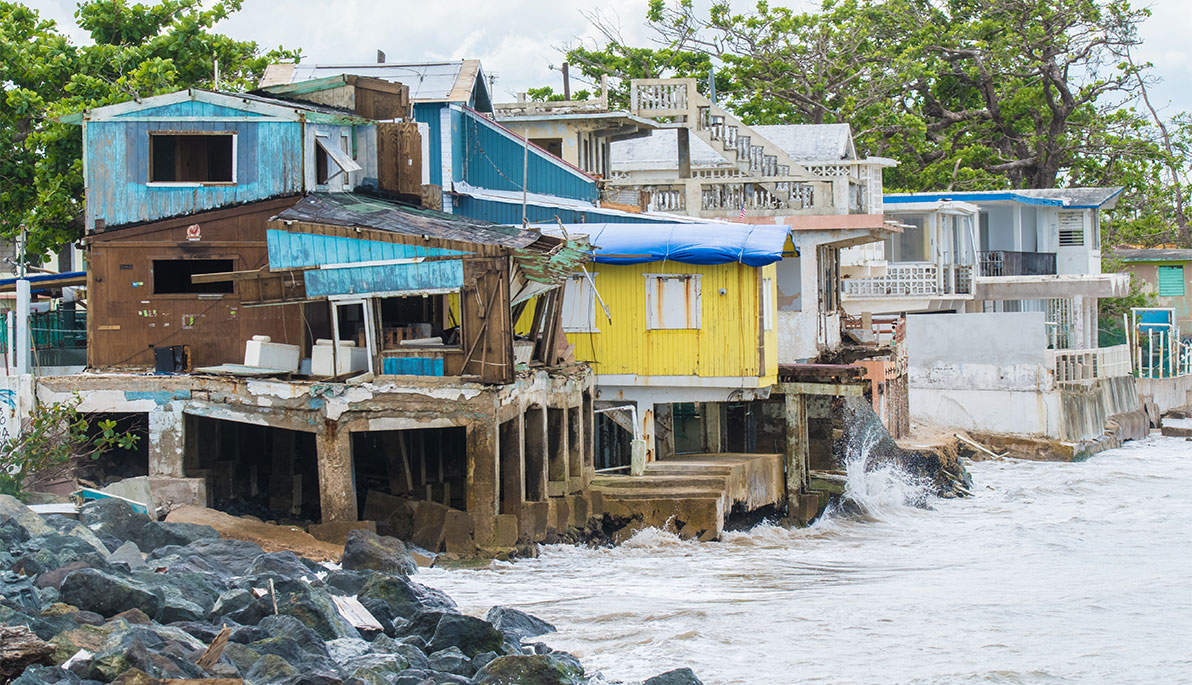 Relief efforts after a natural disaster should build long-term capacity into affected communities, not just meet immediate needs for food, water, and temporary shelter, says Farzana Gandhi, M.Arch., associate professor at NYIT School of Architecture and Design in an op-ed in Salon. “Affected communities suffer in isolation for years after the short-term relief is exhausted,” she says, adding, “There’s a better way.”

Gandhi points to the example of Puerto Rico, which has been poorly served in the immediate aftermath of Hurricanes Irma and Maria. Even now, more than six months after the hurricanes devastated Puerto Rico’s power grid, “thousands of residents are still without electricity,” says Gandhi.

Disaster relief administrators in the United States already know which areas are vulnerable to natural disasters such as tornadoes, wildfires, and hurricanes, says Gandhi. Why not prepare for the next disaster while responding to the latest event? “Rebuilding homes and infrastructure without proper resiliency strategies in place, only to spend billions more rebuilding when they are destroyed in the next disaster, is wasteful,” asserts Gandhi.

Focusing on long-term resilience depends on the contributions of architects and urban designers, according to the op-ed. “They can create rebuilding schemes that respond to the needs of local community members,” she says, citing an example from Constitución, Chile.

In Constitución, architect Alejandro Aravena sought community members’ input on priorities for rebuilding after the area was impacted by an earthquake and a tsunami. Gandhi explains, “Based on a community vote, Aravena designed a forest between residences and the river. The trees would deplete up to 70 percent of the power of any future tsunami. Escape paths through the forest would enable residents to leave quickly if necessary.”

Renowned architect Shigeru Ban followed a similar strategy after an earthquake in Nepal. He surveyed the community and devised a plan that included both immediate rebuilding and long-term resilience. “Locally tailored, forward-looking disaster responses are the strategies aid organizations need to adopt,” concludes Gandhi.