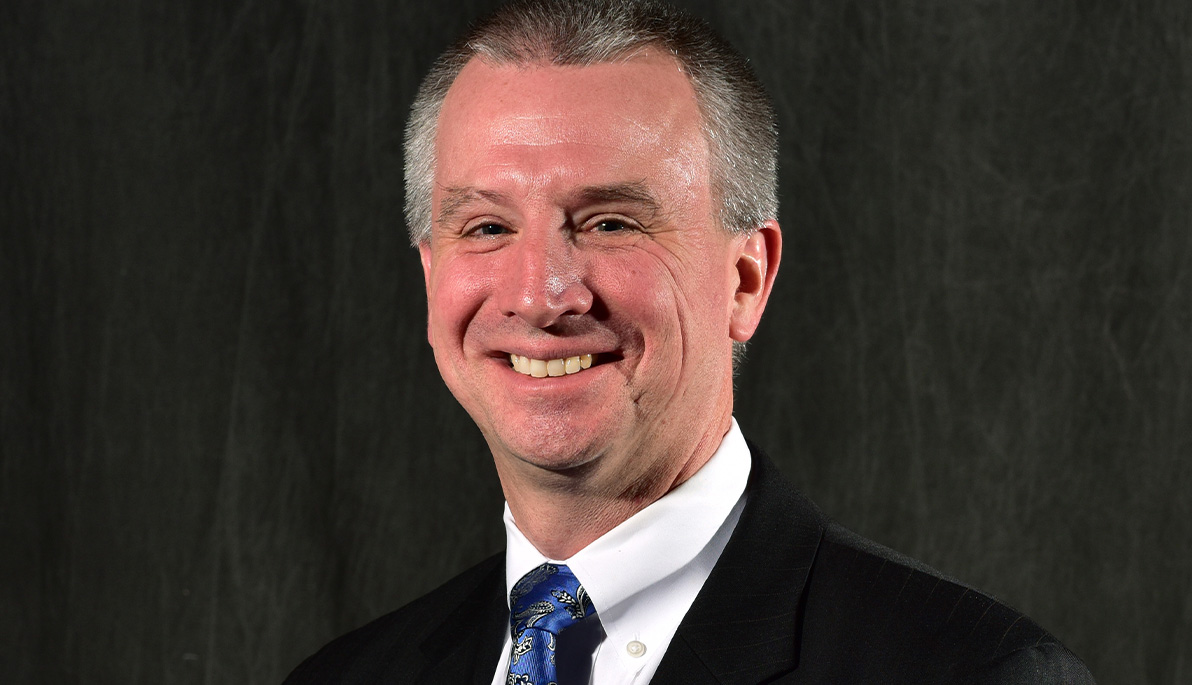 “I’m honored to be selected for this role, and I’m committed to working exhaustively to help grow and support osteopathic medical education,” Speights said.

Speights, a founding faculty member of NYITCOM-Arkansas, has served as the site dean of the Jonesboro-based medical school since 2017. He was previously the associate dean of academic affairs and moved into his current role shortly after the opening of the Jonesboro campus, which operates out of Arkansas State University’s Wilson Hall.

In addition to leading NYITCOM-Arkansas, Speights serves as the medical director for the City of Jonesboro and as the county health officer for Craighead County.