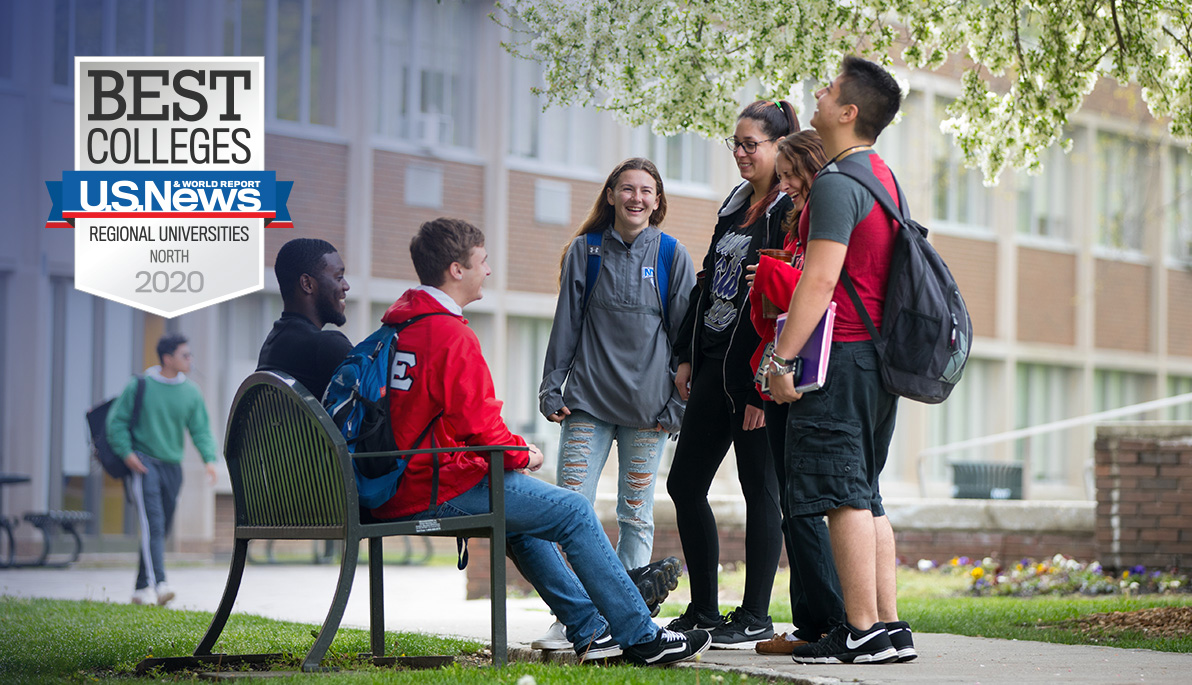 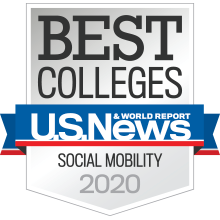 For the ninth consecutive year, New York Institute of Technology is ranked among the top 50 universities in the North by U.S. News & World Report. Moving up eight places to No. 42 (tied with Arcadia, Marywood, and Mount St. Mary’s University), improvements in the university’s graduation rates and median SAT/ACT scores and a significant increase in its peer assessment score are reflected in the 2020 rankings released on September 9.

New York Institute of Technology received high marks on U.S. News’s list of top performers in social mobility, a new ranking this year that is determined by the two factors assessing the graduation rates of Pell-awarded students. It also jumped 15 points vs. its 2019 ranking for the best value schools among regional universities in the North, landing at No. 68

The College of Engineering and Computing Sciences scored well again this year, garnering a top tier ranking nationally among the undergraduate engineering programs in the nation (not offering a doctorate). It tied for the No. 38 spot in this category with Brigham Young University-Idaho, California State’s Fullerton and Northridge campuses, LeTourneau University, Manhattan College, Northern Arizona University, Northern Illinois University, Purdue-Fort Wayne, Texas Christian, Trinity University, University of Minnesota-Duluth, University of St. Thomas, and University of Wisconsin-Platteville.

In addition, the university made a notable rise to a No. 23 ranking (from No. 30 in 2019) in the regional ranking of Best Colleges for Veterans (North). Earlier this year, New York Tech redoubled its efforts in support of military and veteran students, hiring a new director of military and veterans affairs and adding additional resources including veterans lounges at the Long Island and New York City campuses.

U.S. News & World Report rankings focus on academic quality and outcome measures, such as graduation rates, retention rates, and social mobility. Outcomes contribute to 35 percent of each school’s total score. A full description of the methodology for the rankings is online.