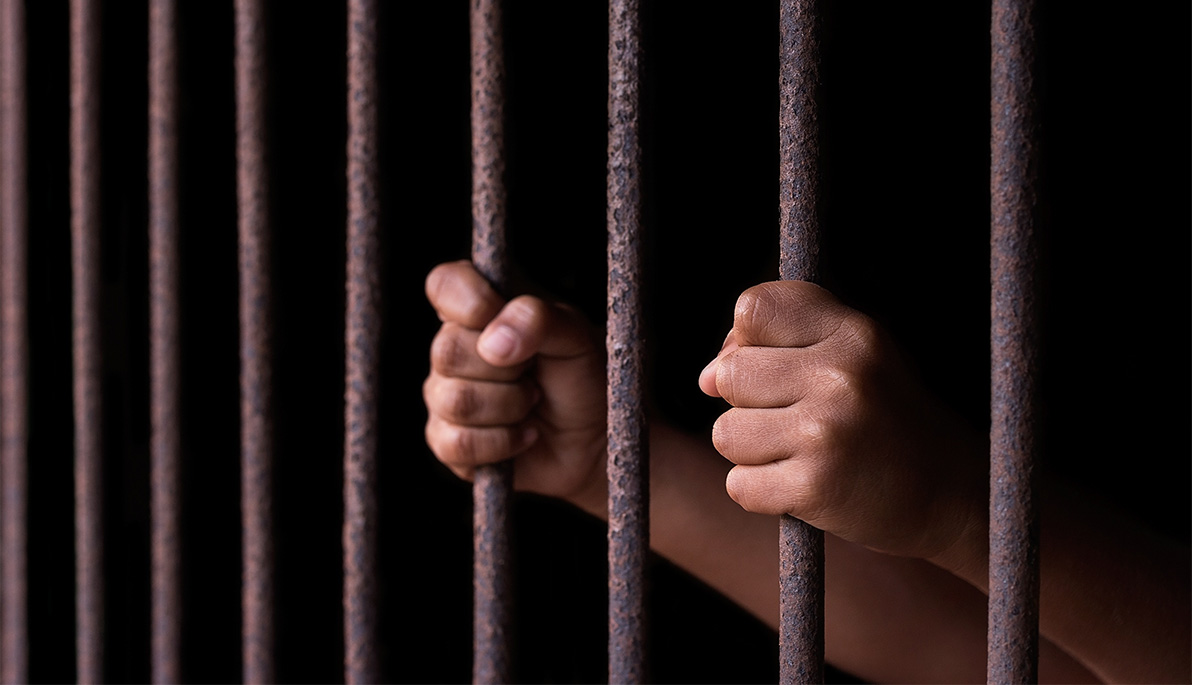 More than 200,000 children and youth are tried as adults across the country (Wright, Rodriguez & Rosario 2015). In extreme cases, they are placed in solitary confinement, including for minor offenses like getting caught with contraband (e.g., cigarettes), and more serious infractions such as fighting with another inmate. Solitary confinement is also used by prison officials as a way to manage gangs. But the practice can have long-lasting, damaging consequences—and many advocates are arguing it should be abolished, including Emily Restivo, Ph.D., associate professor of behavioral sciences in NYIT College of Arts and Sciences.

“For children and adolescents who are still developing and are considered to be more vulnerable to irreparable harm, the risks and negative effects associated with solitary confinement are magnified,” says Restivo. Eliminating the use of solitary confinement among juveniles may have positive outcomes with regards to rehabilitation, she explains.

In her study, “The Relationship Between Mental Health and Solitary Confinement Among Waived Juveniles,” Restivo examined secondary data from the New Jersey Parent Caucus of 92 juveniles who were waived into the adult system and reported if they had spent time in solitary confinement. What she found was astonishing.

“While confined, juveniles are regularly deprived of the services, programming, and other tools that they need for healthy growth, education, and development,” she says. “It is clear that solitary confinement is stressful and that it can produce significant levels of anxiety and discomfort.”

According to the ACLU Human Rights Watch, young people have fewer psychological resources than adults to help them manage stress, anxiety, and discomfort they experience in solitary confinement.

“Juveniles will be isolated from any human contact and locked up 23 to 24 hours a day in small cells with extensive surveillance and security controls,” explains Restivo. “For many adolescents in prison, developmental immaturity is compounded by mental disabilities and histories of trauma, abuse, and neglect. These factors, though experienced differently by different individuals, are likely to exacerbate the mental health effects of solitary confinement.”

Steps have already been taken to make changes to the system.

In July 2015, President Barack Obama ordered the Department of Justice (DOJ) to review the effects of solitary confinement on inmates because of the damaging effects of prolonged isolation. In their report, the DOJ concluded that solitary confinement should be used rarely, applied fairly, and subjected to reasonable constraints.

In the same year, the state of New Jersey signed the Comprehensive Juvenile Justice Reform Bill into law, which adjusted the minimum age that a young person can be prosecuted as an adult from 14 to 15, narrowing the list of offenses for which a youth can be waived into adult court, and recognized that young people continue to mature until well into their twenties.

“Solitary confinement of juveniles is a practice that should only be used as a very last resort,” says Restivo. “One of the changes made through the passage of the bill requires prosecutors to consider waiver factors. Courts can deny those waiver motions if they are clearly convinced that the prosecutor abused their discretion in considering waiver factors such as special education status, involvement in child welfare, mental health disorders, and the nature and circumstances of the alleged offense(s).”

The bill also states that youth waived for adult prosecution will be held in juvenile detention centers rather than adult jails while awaiting trial, and that those sentenced into the adult system will be held in youth facilities until the age of 21.

In New Jersey (where the study was conducted), there is a program in place to improve outcomes of justice-involved youth. “The New Jersey Youth Justice Initiative (NJYJI) is a youth- and family-driven justice program of the New Jersey Parents’ Caucus,” explains Restivo. “[The organization] ensures family and youth involvement on all levels of decision-making, ending the practice of waiving youth to the adult system, ending solitary confinement for incarcerated youth, ending racial and ethnic disparities, and ultimately decreasing recidivism rates through myriad supporting programs.”

Although the Obama administration made significant contributions to review and report on the effects of solitary confinement on inmates, Restivo says more progress must be made. Results from the current study support prior research that states that solitary confinement may cause or exacerbate mental health problems.

“This continues to support the argument to eliminate solitary confinement among all individuals because of the damaging psychological impact but especially so for juveniles who have been waived into the adult system,” she says.