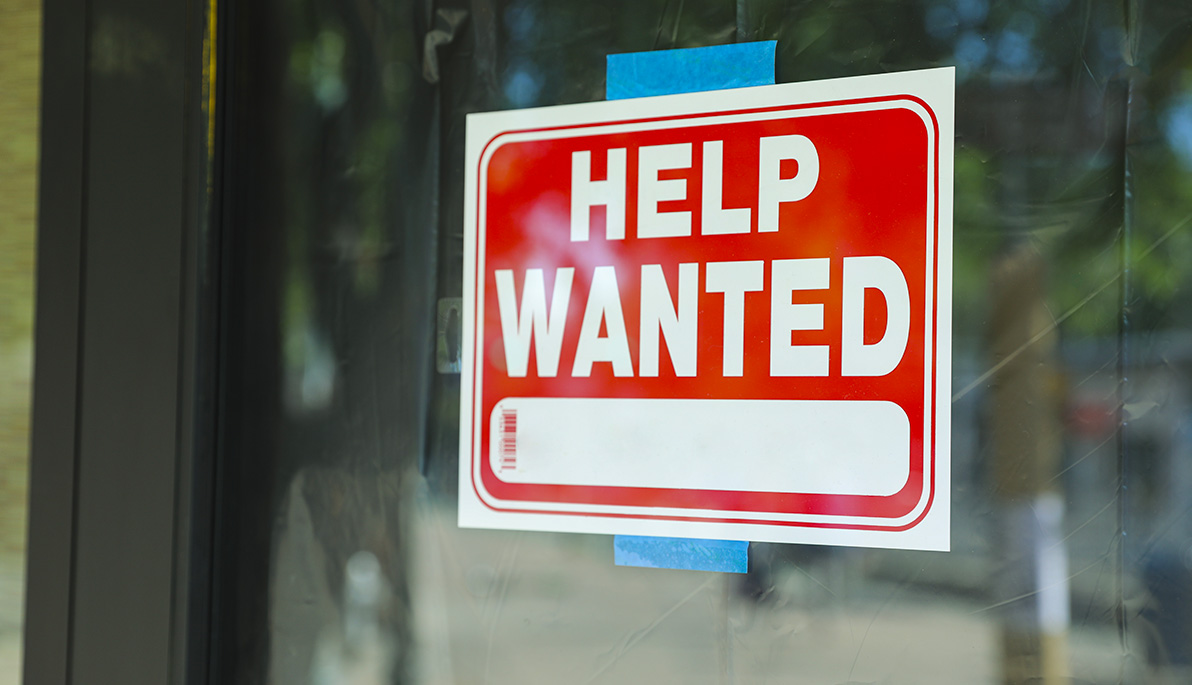 The Box welcomes faculty-generated content to spotlight our university’s rich array of expertise. This inaugural contribution to our new “Faculty Forum” series of perspectives on trends and timely topics is from School of Management Associate Professor Radek Nowak, Ph.D.

In late 2021, many media outlets started writing about a worrisome new consequence of the COVID-19 pandemic—unanticipated shifts taking place in the U.S. labor market. This process had culminated in the second half of the year, when over 4 million employees were quitting their jobs per month. This truly astounding number equals to about 3 percent of the total U.S. labor force. In November 2021, The New York Times reported that another 4.4 million people quit their jobs in September, which was even higher than the record number reported in August.

This new phenomenon was quickly coined by the media as “The Great Resignation.” In an attempt to explain the reasons behind such a substantial reshuffling in the labor market, many analysts had suggested that the Great Resignation could be attributed to the shift in core values and priorities—traumatic experiences of the COVID-19 pandemic made us reconsider “what truly matters in our lives.” Moreover, they identified such factors as search for better employment conditions and more flexibility as other potential antecedents.

Although these factors (e.g., societal changes in core values and priorities) can be recognized as critical drivers of the process, this conclusion that was offered by the media fails to address one critical issue. Historical data clearly reveal that during economic downturns employees tend to fight to stay employed—they simply cannot afford to quit their jobs. What is therefore so different about this economic crisis? How could so many employees afford to quit their jobs during this “biggest economic crisis in recent history?”

To answer this question, we should investigate the impact of the U.S. government’s fiscal and monetary policy. The unprecedented influx of money injected into the financial system (e.g., stimulus checks, extended unemployment benefits, benefits for businesses, tax cuts, and artificially low interest rates, etc.) had become an unanticipated catalyst that reinforced the unwanted trends in the U.S. labor market. The monetary and fiscal policies had, therefore, strengthened the process of the great “Great Resignation” in the following ways:

Recent research from MIT (“Where Did the Money Go and Why Did it Go There?” Autor et al. 2022) explains how COVID-19 rescue funds were misused, often ending up in the hands of people who did not need any financial help. According to the authors, only 35 percent of the rescue money actually went to those who needed help. The article also suggests that the government should have designed a much more targeted rescue program with stronger control mechanisms.

To contribute to the findings on how the governmental policy can generate unanticipated consequences, this analysis suggests that the U.S. government should have been much more judicious while designing its monetary and fiscal policies. It must better anticipate how its future actions could impact the socio-economic system, thus generating both positive and negative consequences.

Look for Part II of Nowak’s analysis, in which he will focus on how employers can address this trend and the employee value proposition.

If you are interested in contributing a Faculty Forum piece, please email box@nyit.edu.