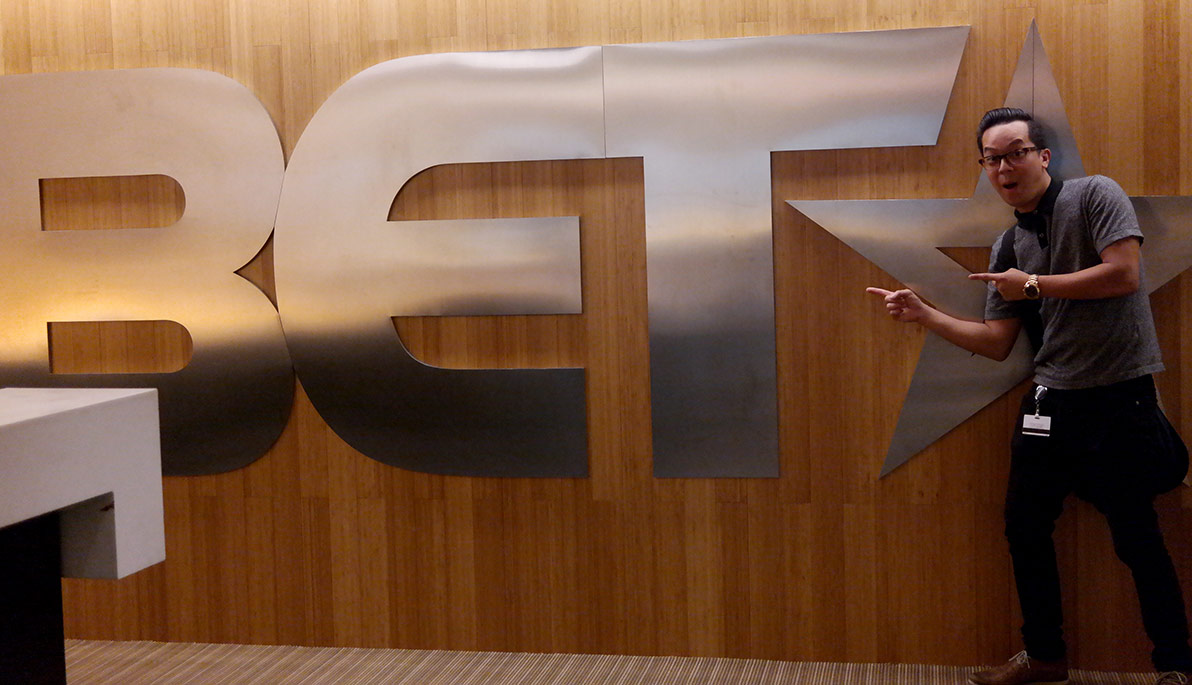 Making people's lives easier is what Emil Leano likes most about his job. As a technical support specialist at Viacom, he often anticipates problems before they arise and is the person his colleagues turn to for help with computer or network problems.

Leano began developing these important skills while interning at Viacom in 2013 when he was still a student at NYIT studying information technology and computer security.

His decision to get an internship was greatly influenced by his peers and his eagerness to learn as much as possible about computers. "Seeing my fellow students securing their own internships pressured me to make the effort to look for something," Leano says.

He registered with NYIT's Internship Certificate Program (ICP), which helps students find paid internships or volunteer work in their fields, and eventually found the position at Viacom. His next challenge was balancing a full-time work schedule with classes.

"Working almost 40 hours a week along with attending school was rough, but it prepared me to work hard, and I developed a solid work ethic," Leano says. It also taught him how to manage his time more effectively and ask for help when needed.

His efforts paid off when the internship led to a full-time job upon graduation. According to data collected by the Office of Career Services, 50 percent of NYIT interns are offered continued employment. Most NYIT students who go through the ICP work about 100 hours per semester or ten hours per week during a 10-week period.

Leano says his internship at Viacom ultimately prepared him for life after college.

"People take the time to help you grow as a better employee," he says. "So take time to use what you know to help make the people around you better, too."

This content is part of The Box's "60 Years in 60 Days" series in celebration of NYIT's 60th anniversary in 2015. The series includes anecdotes by NYIT alumni reminiscing about their college experiences.