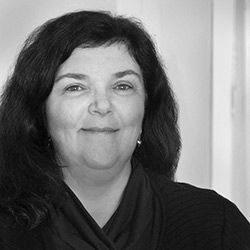 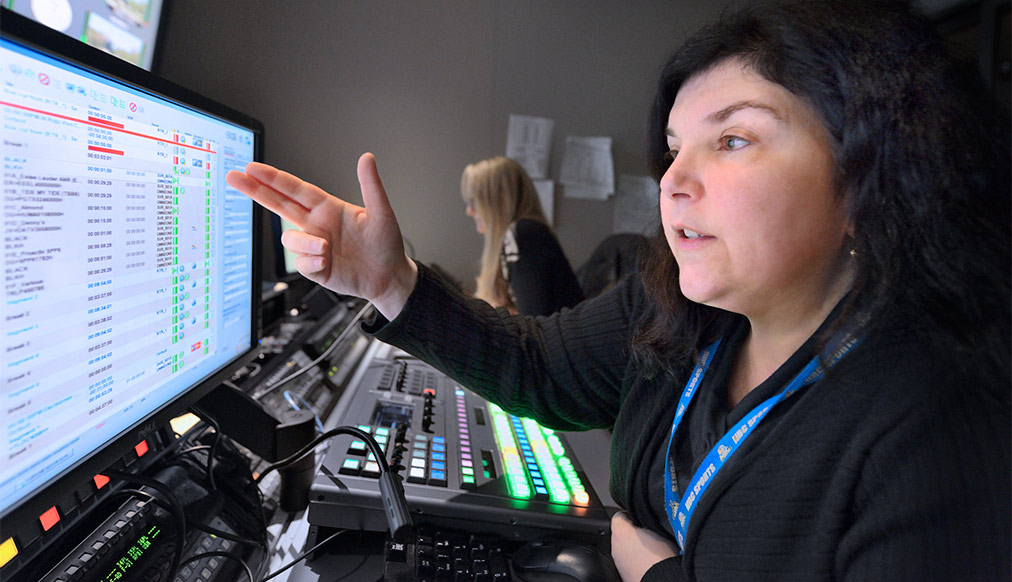 Lana Reimer Vogel recently celebrated her 32nd year at NBC. She joined as an intern while still an undergraduate and was hired shortly thereafter by NBC Radio. There she learned the ins and outs of the industry while market-testing songs for an adult contemporary radio station. One year later, she was working full time at NBC Sports; several years later, she completed her graduate degree at NYIT.

Reimer Vogel credits NYIT’s communication arts program’s hands-on curriculum for helping her move her career forward. She also attributes her success to something more ingrained: her love of competition and sports. I have three brothers, so whenever they needed an extra person on their team, they dragged me along, she says. Yet despite her general passion for sports, it took Reimer Vogel years to recognize how her competitive spirit aided her career growth. My husband asked me once if I was competitive, and my first instinct was to say no, she says. We laugh about that now.

Three decades in, Reimer Vogel is still in awe of where her career has taken her. In addition to the Olympics, she has worked four Super Bowls, the World Series, and countless football games. She says, Once you fall in love with sports, that feeling never really leaves you.

Favorite class: HDTV (in spring of 1990) was the first of its kind in the country!

Favorite memory: Shooting a movie in Chelsea with our class for a project.