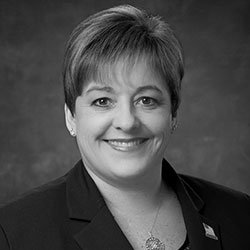 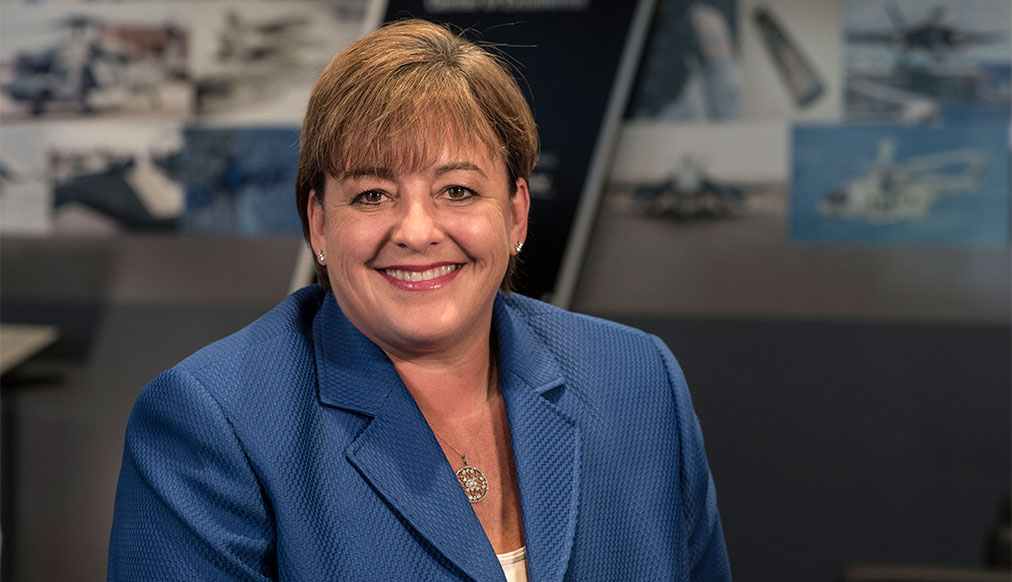 On any given month, Dianne Baumert-Moyik may be found crisscrossing the United States. All that travel is understandable considering she is a senior manager of program communications at Northrop Grumman Corporation, the fifth-largest defense contractor in the world, which develops aerospace and defense technology.

Baumert-Moyik splits her time between Long Island, where she manages strategic community affairs for the company’s environmental remediation program, and Northern Virginia and, soon, Melbourne, Fla., where she provides strategic support for the its Military Aircraft Systems division. Last year, she was part of the communications advocacy team that successfully won a major contract from the U.S. Air Force to design and build the next generation of stealth bomber (known as the B-21 Raider).

She joined Northrop Grumman in 2006 after working as assistant vice president and senior manager of public relations at Astoria Federal Savings (now Astoria Bank). “I was looking to move to a larger public company,” she says. Having grown up in Long Island, she felt a kinship with Northrop Grumman (its legacy company, Grumman, was founded on Long Island). “Aviation and Grumman are so much who we are as Long Islanders,” she says.

I call myself a scholar-practitioner,” she says. “The challenge of getting good grades and becoming a researcher again keeps me on my game.”

Although Baumert-Moyik already has undergraduate degrees in political science and journalism, and earned her M.A. and M.B.A. while working full time, she is still pursuing her education by working towards a Doctorate in Business Administration. “I call myself a scholarpractitioner,” she says. “The challenge of getting good grades and becoming a researcher again keeps me on my game.”

When Baumert-Moyik was a graduate student at NYIT, she got hands-on experience at NYIT LI News Tonight, a student-run news program. “You got your story assignment in the morning, went out, covered the story, then came back, wrote, taped and edited the segment, and put it on air,” she says. Many of her NYIT classmates went on to careers with major networks across the country.

In 2001, when she was running her own public relations firm, she was asked by the Uniformed Firefighters Association Local 94 to volunteer and provide media relations support to 9/11 widows and families “It was a significant moment,” says Baumert-Moyik, whose husband, Paul, has been a firefighter with the FDNY for 25 years. “If it had been a different day, I could have been a widow, like so many.” Still in touch with many 9/11 families, Baumert-Moyik is often reminded at Northrop Grumman of what’s at stake when it comes to protecting the nation: “Our people are defined by the mission of protecting our national and global security and supporting our troops. Every day we get up and go to work to serve our country.”