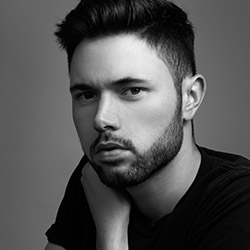 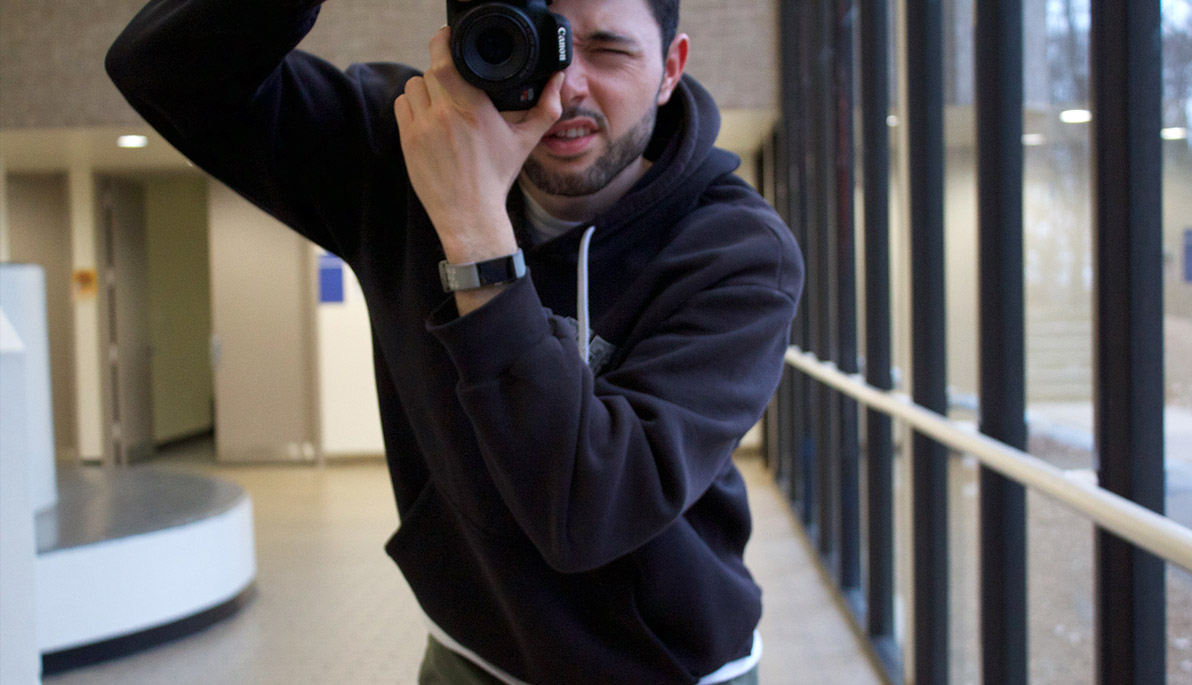 In Pursuit of Art

When Louis D’Amato “stumbled” onto graphic design in high school, he knew he found something he loved. But he was still in for a bit of a surprise. “During high school, I was big on editing photos in Photoshop for my friends and my Knicks fan page,” he says. “At the time, I thought that doing those edits was considered graphic design. But to my surprise, I was only doing a very small portion of graphic design. When I got to college and started taking classes, I quickly learned that there is so much more to graphic design.”

The new challenge didn’t faze D’Amato. The self-proclaimed fast-learner always knew he wanted to pursue art in some way. “I knew that studying fine art would allow me to create and have the freedom to try all new mediums to express my creativity,” he says.

Rounding out his vast skill set with a B.F.A in graphic design has been a boon to his already growing career as a photographer. “What excites me the most about this field is the freedom it gives me as a freelancer,” he says. “I love the idea of working for different companies and choosing the days I work. Plus, I get to meet so many people from all backgrounds!”

The diversity of the student body at New York Institute of Technology was a draw for someone like D’Amato, who was interested in an eclectic experience. But it was New York Tech’s two New York campuses that sealed the deal for the Queens native. “I liked the idea of having two campuses, one in Old Westbury and one in Manhattan,” he says. Being close to his family was also a perk. “I couldn’t ask for a better family. They’re so supportive and helped me get to where I am today.”

With his family’s support and the recommendation of Rozina Vavetsi, M.Sc., associate professor and chair of Digital Art and Design, D’Amato landed a coveted internship at Mikkeller NYC, the brewery on location at Mets Stadium. With a full slate of events, a plethora of merchandise, and a very active social media presence, Mikkeller has enough work to keep even a go-getter like D’Amato on his toes.

“My internship was great,” he says. “My day-to-day was varied. Most of the time, I was creating assets for social media and upcoming events, but some days I could be creating Gifs, table tents, business cards, or even taking product shots.”

If there is one thing D’Amato has appreciated about his time at New York Tech, it is the amazing professors he met along the way. “The professors are great people, and care a lot about their students, especially when it comes to opportunities in the field,” he says. “I hope to continue being a full-time photographer and graphic designer. New York Tech has played a huge role in my development. My professors taught me the basics and gave me the freedom to take those basics to the next level.” 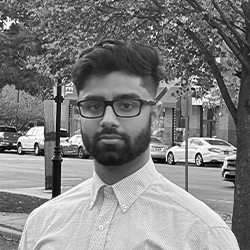 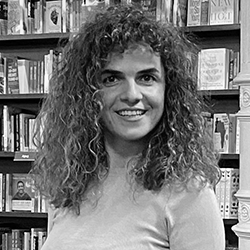 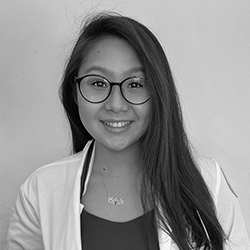