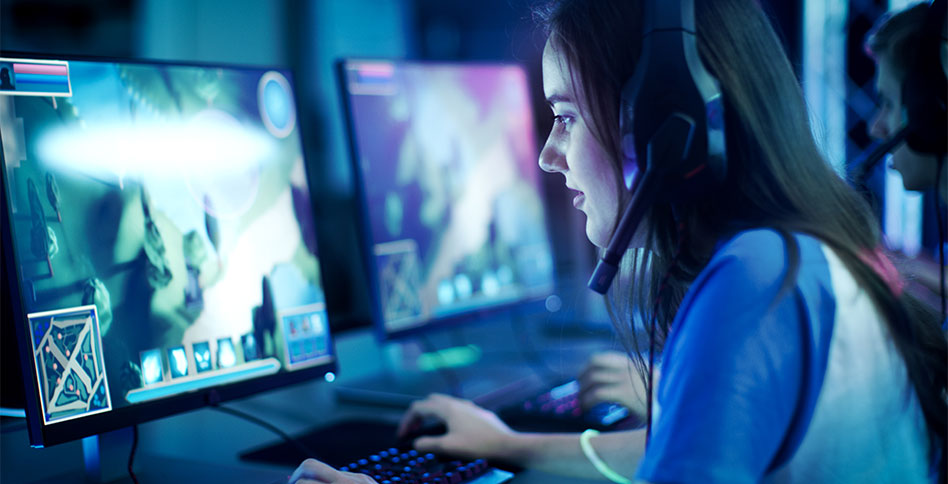 The popularity of eSports—also known as electronic gaming or competitive video gaming—is growing at an astronomical rate. More people now watch the League of Legends World Championship than the Major League World Series and the NCAA Basketball Final Four combined.

As the NCAA explores whether to sanction eSports as an official “sport,” many colleges are already beginning to field college varsity teams. NYIT created its own eSports team in January 2017. Beginning in the fall of 2018, NYIT will play a round-robin schedule under the sponsorship of the East Coast Conference, with the top four teams advancing to the ECC eSports Championship. 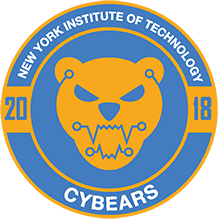 The NYIT Center for eSports Medicine is proud to serve as the official team physicians for the CyBears.

Participation in eSports presents its own unique medical problems. The average eSports player logs 4-6 hours of practice per day, with more serious competitors logging in as much as 10 hours a day. The average eSports athlete conducts more than 400 movements per minute using a mouse or keyboard.

While the most reported ailments include eye fatigue, back and neck pain, and wrist and hand injuries, the sedentary nature of eSports also affects players general wellbeing, as well as their social interactions and sleep routines. The use of drugs like Ritalin and the excessive intake of caffeine or other stimulants provides additional sources of concern.


An inside look at the Center for eSports Medicine 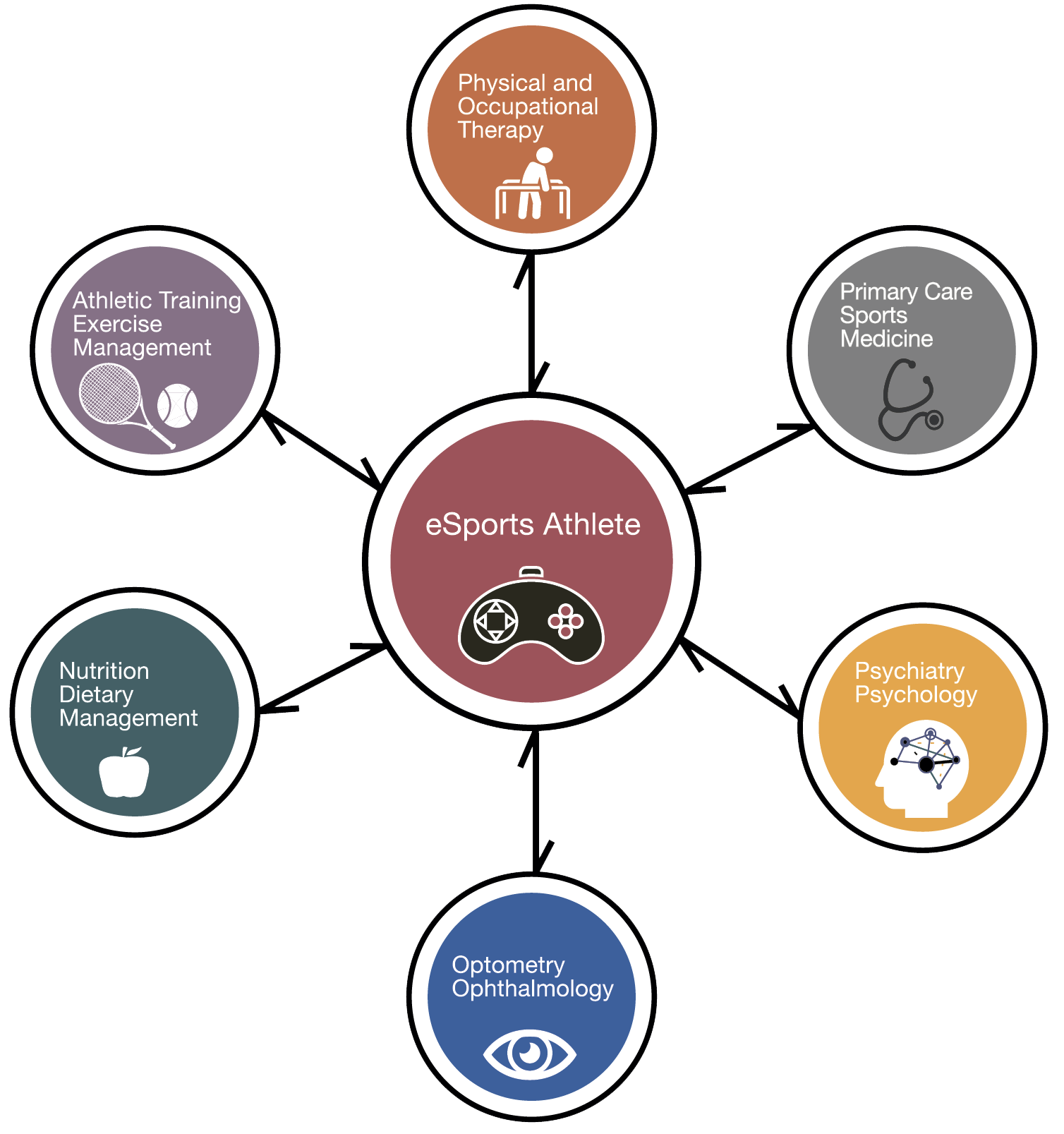 Our integrated eHealth Team, which includes physical and occupational therapists, as well as primary care and OMM physicians, works together across specialties to offer a variety of services including: