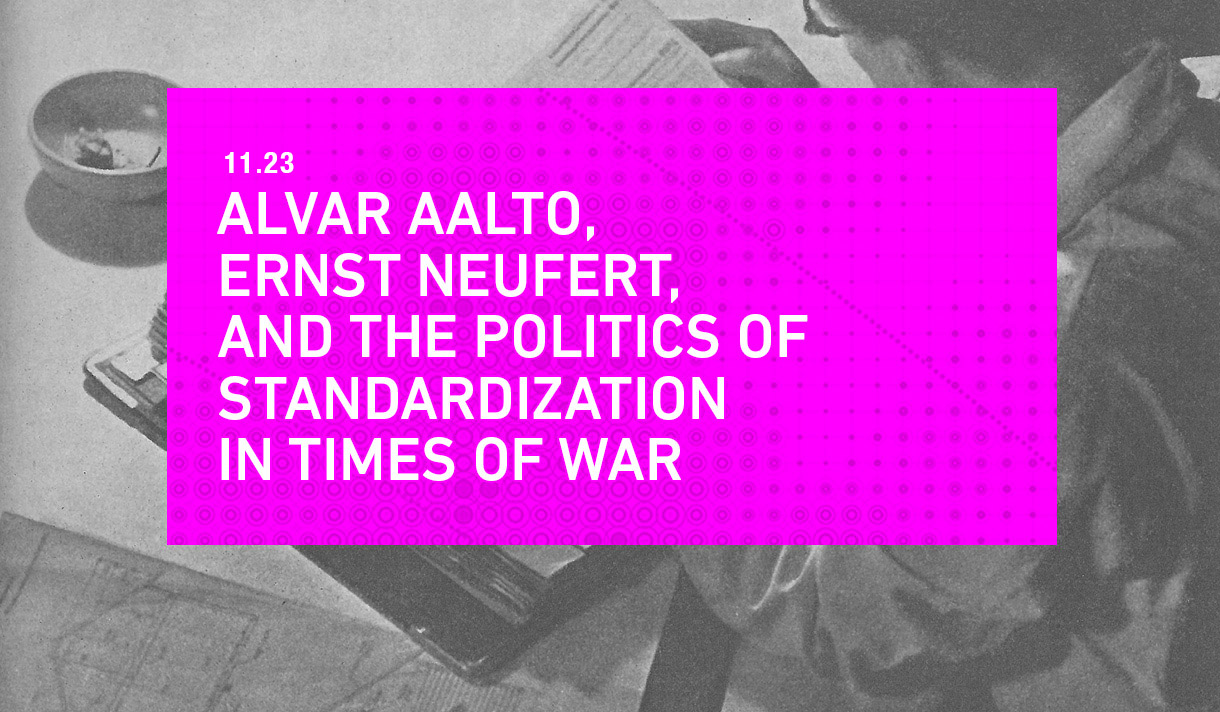 Nader Vossoughian is an architectural historian, theorist, and curator whose work focuses on the relationships among architecture, information, and urban landscapes. A former Fulbright Scholar, he studied philosophy, cultural studies, and German literature at Berkeley, Swarthmore, Albert-Ludwigs-Universitat (Freiburg), and Humboldt University (Berlin) before receiving a master’s degree in German studies, and both a master’s and a doctorate in architecture from Columbia University.

Nader Vossoughian’s articles have appeared in numerous scholarly and popular journals, including the Journal of Architecture, Design Issues, Hunch, Volume, and Grey Room. He has also curated exhibitions at Stroom den Haag, the MAK Center for Art and Architecture in Los Angeles, and the Museum of Applied Arts in Vienna. He is the recipient of grants and awards from the Graham Foundation, the German Academic Exchange Service (DAAD), the Jan van Eyck Academie in Maastricht, and the Canadian Centre for Architecture in Montreal.

His first book, Otto Neurath: The Language of the Global Polis, was published in 2008 by the Netherlands Architectural Institute (NAi) and is now available in paperback edition. His current book-length project concentrates on Ernst Neufert and his role in architectural standards of 20th-century Europe.

About this Faculty Topical Lecture

Alvar Aalto is arguably one of the most celebrated architects of the last two hundred years. This is despite the fact that he enjoyed close ties to Germany’s Nazi government during World War II. In this paper, I document the scope and breadth of Aalto’s ties to Nazi Germany, focusing in particular on 1.) his close friendship with the German industrial builder Ernst Neufert and 2.) his role in establishing the Finnish Standardization Office. My analysis takes issue with historians and architects who laud Aalto’s innate “humanism.” Drawing on the work of historian Manfredo Tafuri, I also offer a theory as to why scholar’s still struggle to engage Aalto’s complex and problematic political legacy today.  My goal for this presentation will be to stimulate a broader discussion about modernist art and politics. I also want to ask how it is that we might more effectively address issues of social justice in architecture schools (and architectural history classes) in this new decade.

You must register to receive the pertinent Zoom information.

NOTE: If you already registered for this event, you do not need to register again.