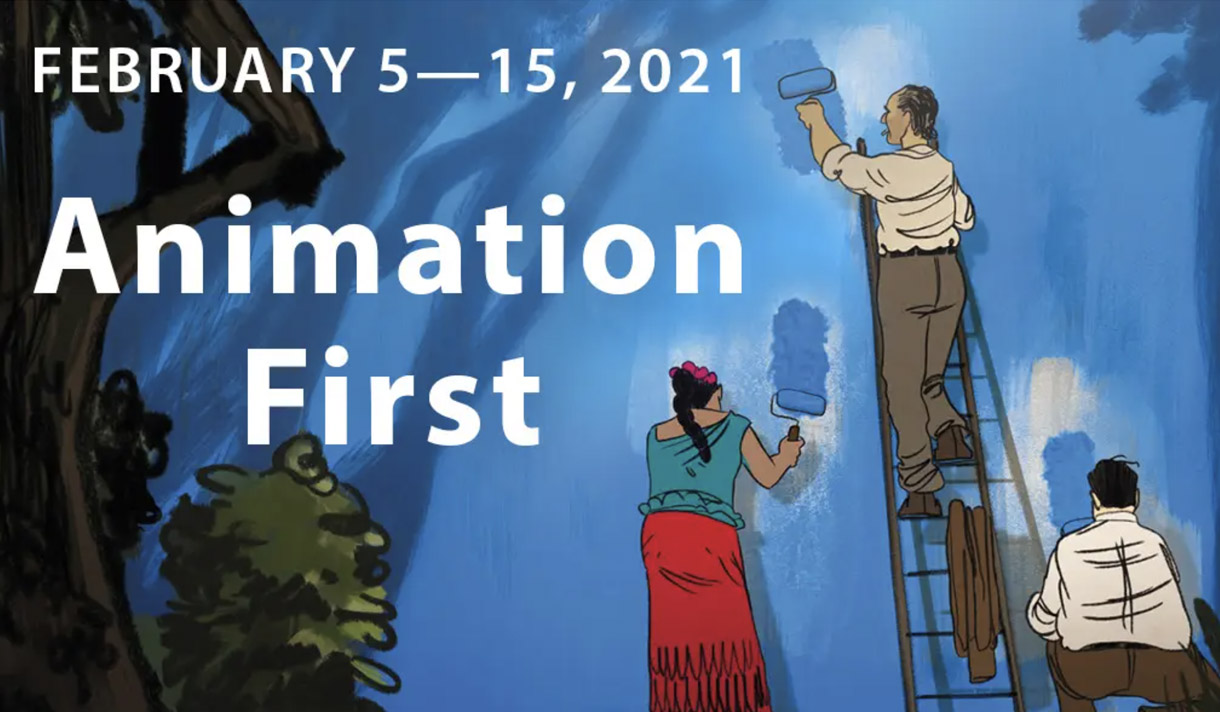 New York Tech and Animation First led a spirited discussion with animation professionals on the role of animation in our society. The event was moderated by animation film scholar Dimitri Granovsky, former moderator of the Work in Progress sessions at the Annecy Festival. Panelists, hailing from diverse horizons and expertise, including several with cross-continental experience, came together to address the central and unique place of animation in our shared culture. The talk will touch on all aspects of the field, from content and format to technologies and audiences. 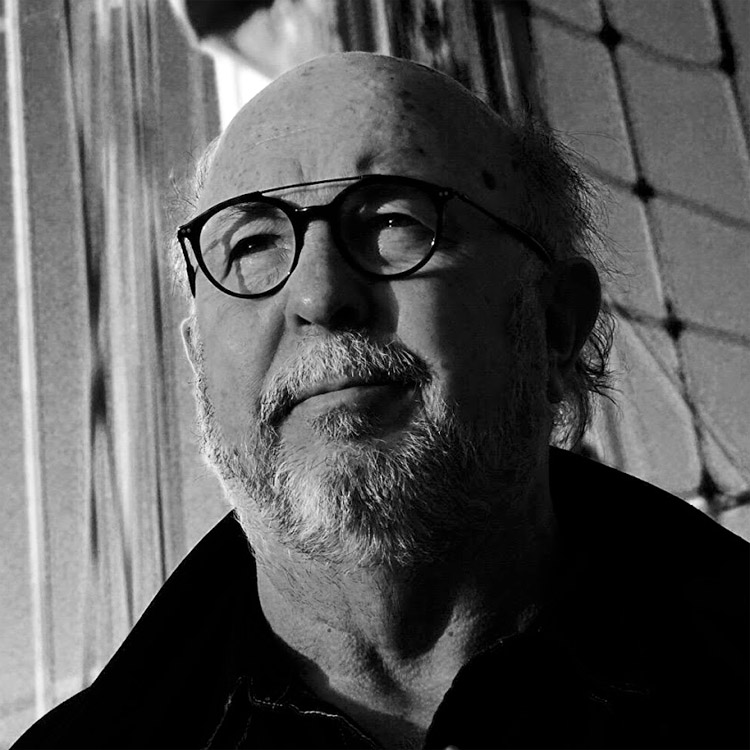 The primary passion of Dimitri Granovsky for communication, art, cinema and technologies has over the years drawn him to animation. He was Deputy Director of the École Georges-Méliès in Paris. He also taught animation film history and film analysis,and was President of the RECA (the network of French Animation Schools). He was a moderator for the Work in Progress sessions at the Annecy International Animation Festival for many years and was a member of the Short films Jury at Annecy in 2019. Granovsky is also a publisher of books about Animation. He lived in the USA for 1O years and now resides in France. 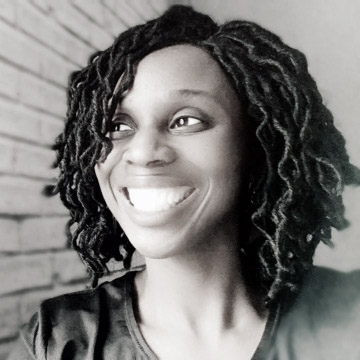 Comfort Arthur is a British-born, award-winning Ghanaian animator, illustrator, and visual artist. She trained at the Royal College of Arts before moving to Ghana to set up The Comfy Studios. Her short film Black Barbie has been an international hit and has screened in more than 50 film festivals across the world, winning several awards. Comfort is currently working as a Festival Director for FUPiTOONS FESTiVAL, Africa's first film festival dedicated to short-form animation for kids. She is also working with researchers to explore how the use of animation through digital immersive technologies can help African and Caribbean men who may be experiencing mental health issues access the appropriate treatment and assist in engaging in dialogues with clinicians. 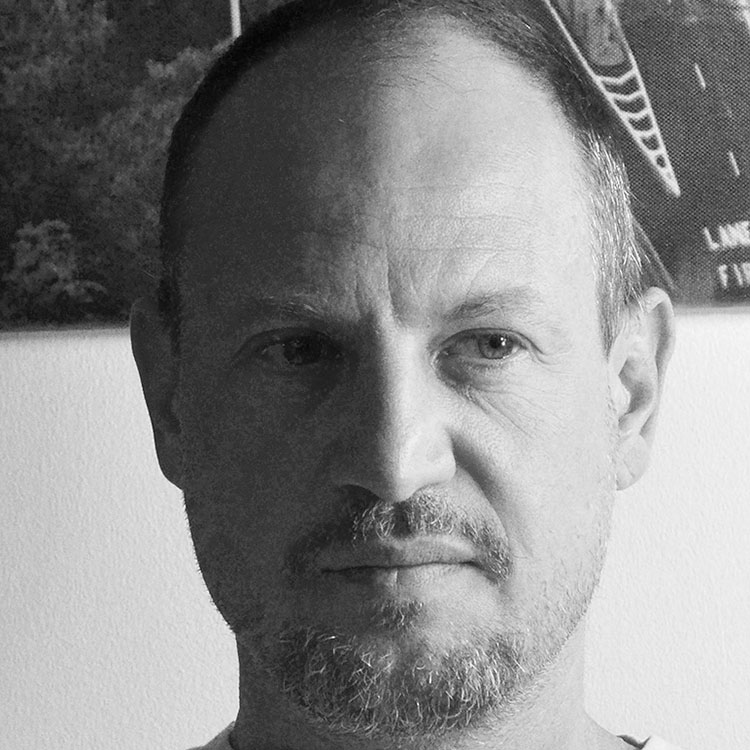 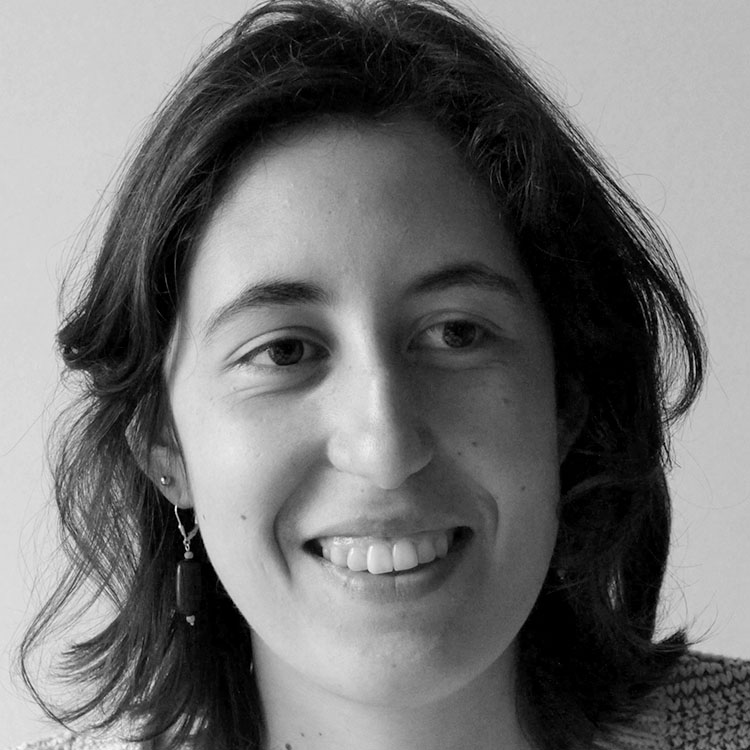 Sophie Racine is a French director who seeks, through her animated short films, to recreate a sensitive experience that touches on the poetry of everyday life. She often uses the exploration of place and the emotions it arouses as the starting point of her work.

During her studies, she created three animated short films, Flight, Wandering, and The Mist Is Coming In, that were selected for showing at international festivals, winning several award. In 2020, her first professional short film, Rivages (The Shoreline), received the André-Martin Prize at the Annecy International Animated Film Festival. 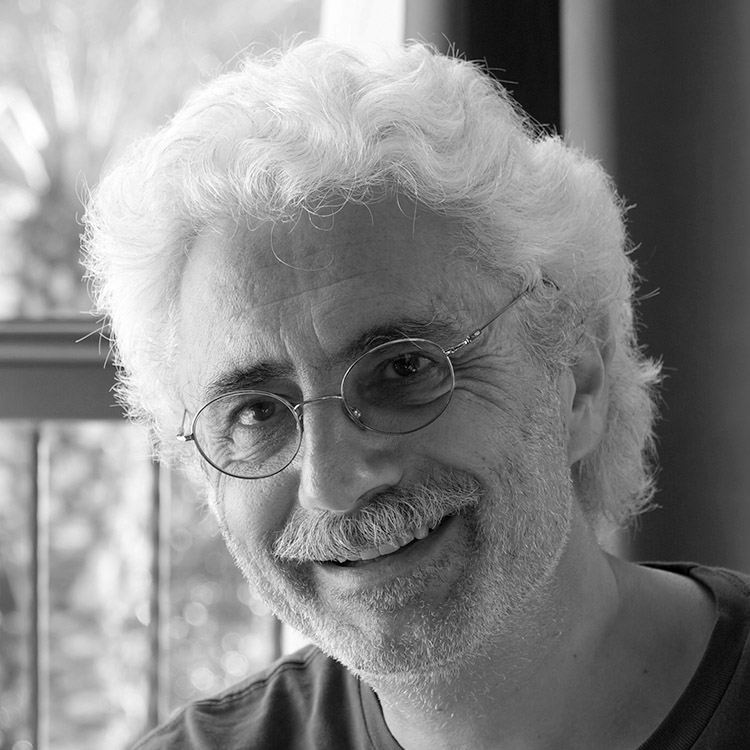 Trained at Paris’s Beaux-Arts and Gobelins animation school, Kristof Serrand’s passion for animation grew out of his never-ending curiosity about the arts in all its forms. His rich career began in the studios of France’s most celebrated filmmakers, including Paul Grimault (The King and the Mockingbird) and René Laloux (Fantastic Planet), before taking him to a long tenure at DreamWorks and now to Netflix, where he is currently Character Animation Manager for Europe, the Middle East and Africa. 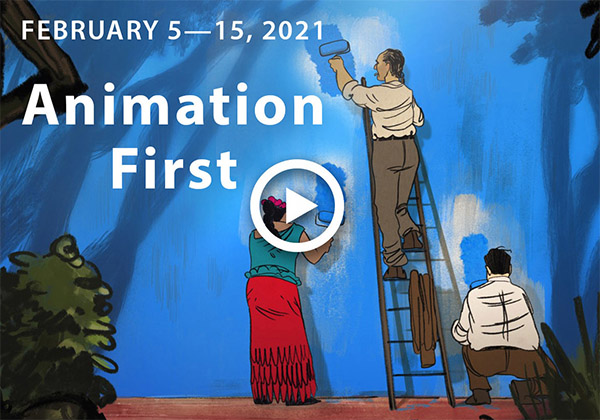 Animation First is a festival celebrating the enduring legacy and trailblazing innovation of French animation. Why the World Needs Animation is one of two free events New York Tech is hosting in this series.