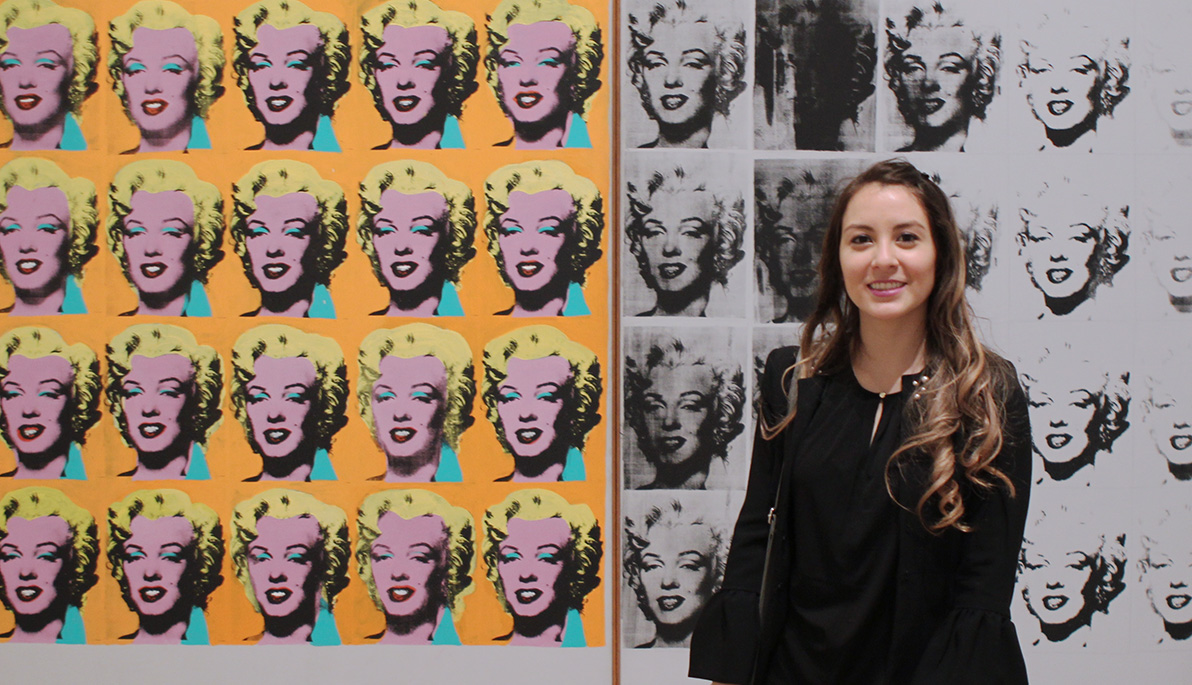 It’s Not the Job—It’s the Journey

In some ways, Susana Chinchilla has approached her education and career backwards. Before she had even finished her bachelor’s degree, she dove headfirst into a career. She had a full-time position as a graphic designer and marketer in a digital marketing agency. She left that job after two years—as soon as she decided to go back to school to complete a bachelor’s degree.

Although she learned a lot during her years at the agency, Chinchilla believes she made the right decision to invest in higher education. She says now, “Sometimes, when I look back at my designs from that time, I have to admit that I have come a long way. Continuing my education has clearly made me grow as a person and as a designer.”

While completing her B.F.A. in graphic design at SUNY Purchase College, she executed an unusual senior project: she started a fundraising campaign called “Life Beyond Textiles” to raise funds to support indigenous Maya elementary and high school students in Chinchilla’s home country of Guatemala. “We help their parents pay for their school uniforms, tuition fees, shoes, and educational supplies,” she says.

In researching her project, Chinchilla personally interviewed weavers across seven indigenous villages in Guatemala. The weavers, it turns out, have something in common with Chinchilla: a focus on education. “Their most common concern,” she says, “was for their children to be able to go to school.” Through Life Beyond Textiles, she was able to raise enough money to pay a year’s worth of school expenses for 13 children of weavers. She plans to continue her work with Life Beyond Textiles over the long term. 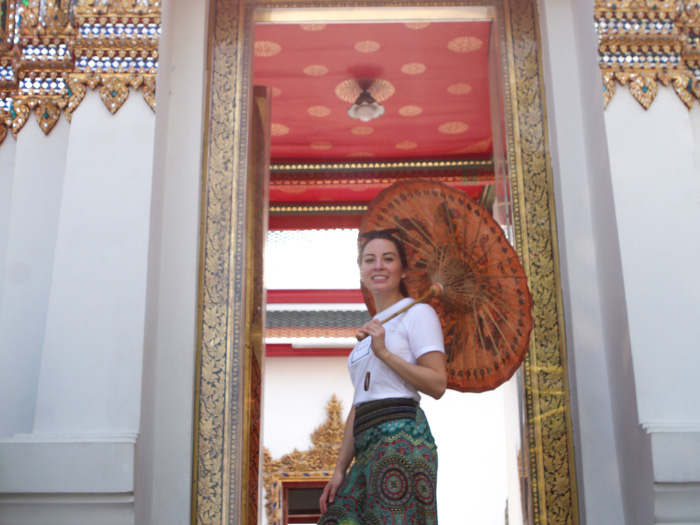 In between coursework and her two jobs, Susana Chinchilla makes time to travel the world.

Around the same time, Chinchilla was looking for the next step in her career. Her brother introduced her to the emerging field of UX/UI (user experience/user interface) design. Chinchilla was intrigued. When it came time to choose a university, she knew New York Institute of Technology was the right place. “I preferred getting my master’s degree at New York Tech to getting just a certificate from Pratt or FIT or a diploma from NYU,” she says.

As part of the first class in the degree program, Chinchilla is gaining real-world experience through her coursework. For one of her many assignments, she created an app that would allow users to find eateries based on their dietary restrictions. “It was inspired by my sister, who is lactose intolerant,” she says.

As a master’s student, Chinchilla resembles her fellow grad students at New York Tech: she is challenged by an exacting academic program (UX/UI design and development) and a long commute into New York City. An immigrant to the United States, she works—sometimes two jobs—and sticks to a tight budget in order to live independently. (Her budget includes savings for occasional exotic vacations.)

Like many New York Tech students, Chinchilla is grateful for her professors’ support. “They go above and beyond to offer opportunities that can help us build our careers and our resumés, so we can be ready for a good job when we graduate,” she says.

And like others, Chinchilla aspires to get a good job in a major company—maybe at Google, where her brother works. Like many fellow students, Chinchilla is passionate about her academic program and feels that her experience here is preparing her for the future of her dreams. “I can actually see myself working at a big company,” she says. “The goal isn’t too far to reach.” 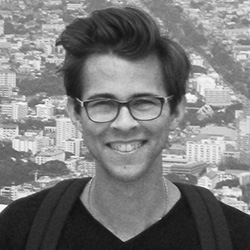