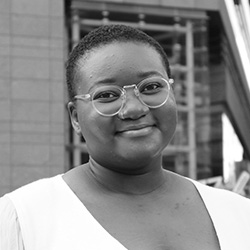 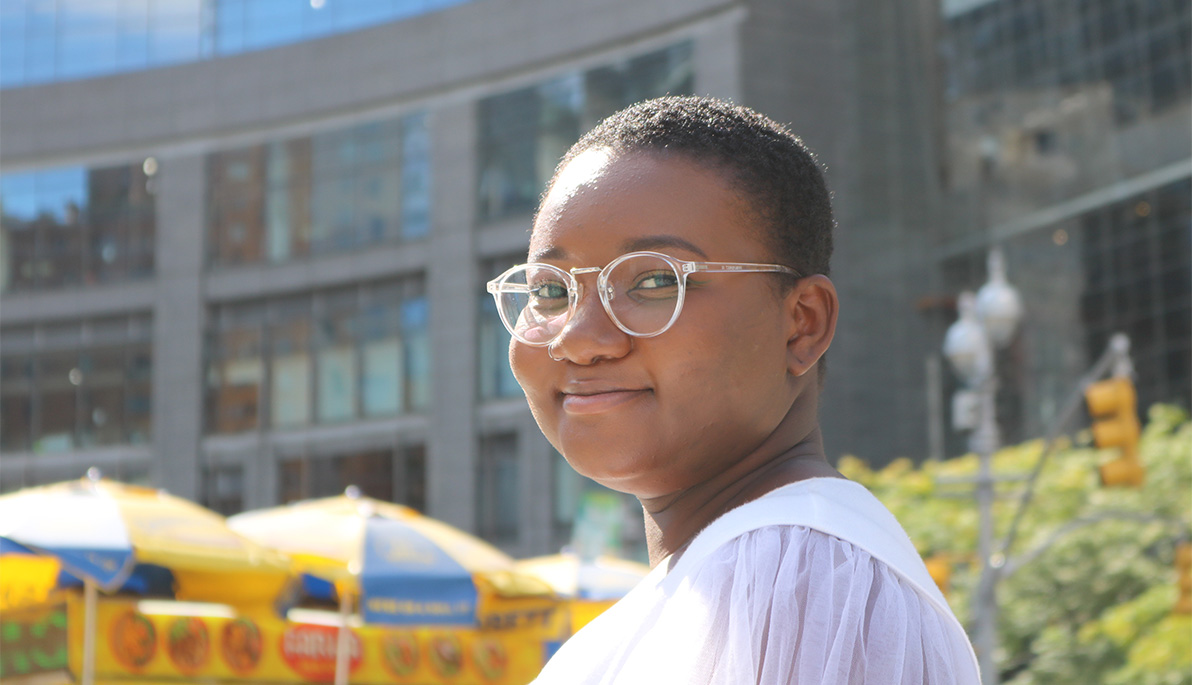 It was not a total surprise when Sidpasamde Tiendrebeogo decided to become an architect. According to her mother, the seeds were there from an early age. “I don’t remember this, but my mother said she saw me building a model when I was much younger, building things with anything I could get my hands on,” she says. “Architecture has always been a part of my nature.”

But it wasn’t until she took a tour of New York Institute of Technology during the summer of 2018 that she realized becoming an architect was her calling. She had planned to study pre-med in college, but being at New York Tech changed her path. “I was walking across the 5th- and 10th-floor studios in 1855 Broadway, and I just knew this is what I needed to be doing. I saw the possibility of recreating myself and exploring my interests with the assistance of great professors,” she says. “New York Tech offered me the chance to be who I wanted.”

As president of the Black Student Union, Tiendrebeogo has discovered many passions during her time at New York Tech, but none so compelling as architecture. “It is difficult to explain how in love one can be with something, but architecture is a bond which turned into an extension of myself,” she says. “I love that as an architect, I have to learn how to mold both the left and the right sides of my brain, and put together some of the most complex and least likely solutions together. I must be, and remain, cultivated and immersed in the world, past, present, and future.”

As she forges ahead into her future, Tiendrebeogo also plans to remember her past. Born and raised in a tight-knit family in Ouagadougou, Burkina Faso, Tiendrebeogo immigrated to the United States when she was 11 years old, but never forgot where she came from. After she graduates, she plans to get her Ph.D. in architecture and practice as a licensed architect, but she also wants to teach and create programming to help women in Burkina Faso. “Architecture opened my eyes to a different kind of aid I can provide for people.” 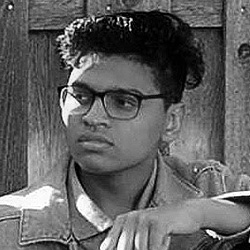