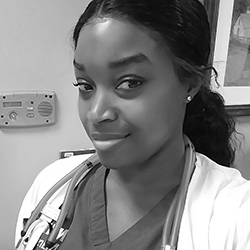 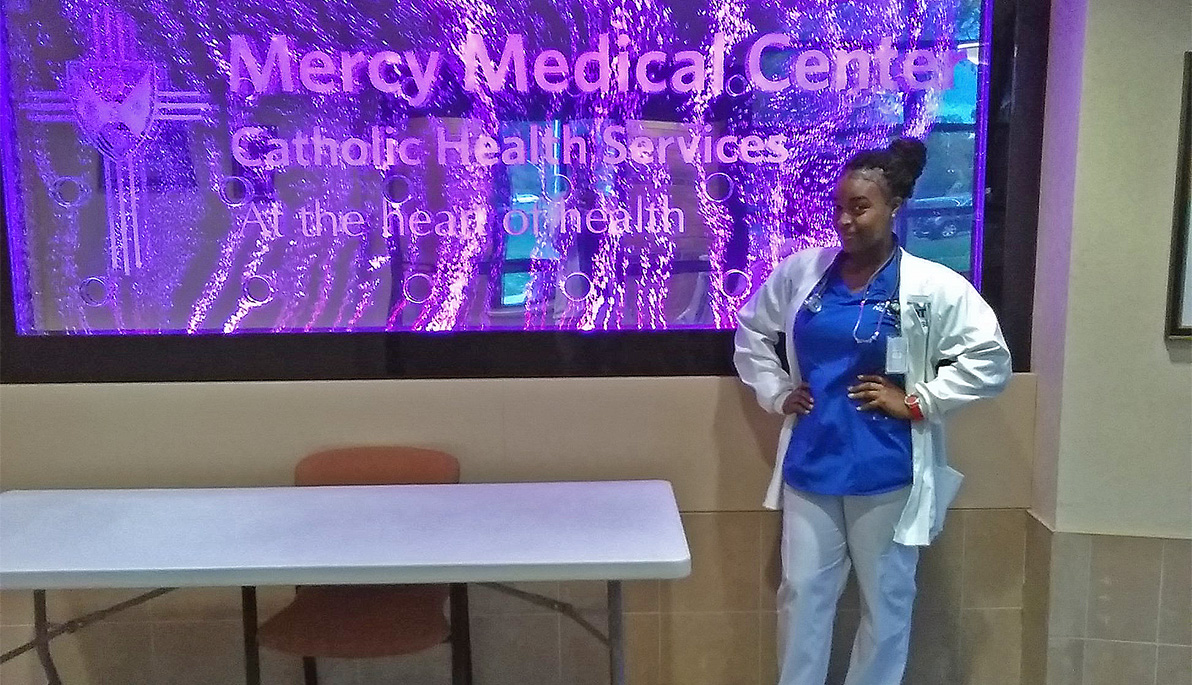 The Power of Nursing

Esther Pierre knew from a young age that she wanted to feel empowered by her career. At 13, her life was marked by tragedy when her father fell ill and passed away. “I knew that I never wanted to experience that feeling of helplessness again,” she says. “I also knew that I wanted to care for people in need. Eventually, I realized in order for me to tend to the sick, I needed to be educated.” Nursing became her calling.

So when it came time for her to return to school, she “knew I needed a school that made it possible for a student to make it all the way to graduation day,” she says. A friend told her about NYIT. “His brother graduated from here, so it seemed like NYIT was a place where my goal would actually manifest into reality.”

Pierre is excited about the challenges nursing will offer her. “I know that I will never have a boring day doing what I love most,” she says. Despite a busy course load, Pierre has found time to be involved in many extra-curricular activities, including The National Society of Leadership, National Student Nurses Association (NSNA), Greater New York City National Black Nurses Association (GNYC-BNA), and serving as a senator for the junior nursing class. She is currently tackling her third year in the program and being more hands-on at the hospital “and loving every minute of it.”

“NYIT is a home away from home,” she says. “There are professors and advisors who are genuinely committed to helping you achieve your goals.” From the moment she stepped foot on the campus, Pierre felt in awe of the buildings, the greenery, and peaceful environment, which seemed calm even on busy school days. Pierre is the recipient of both the Catalano Family Scholarship and the Transfer Enrichment Scholarship. “I am very thankful for the help I receive from financial aid. It makes it possible for me to attend school and take advantage of so many opportunities.”

Pierre believes that anything is possible if you put your mind to it. “The Bible says, ‘Seek and you shall find,’ and I believe that,” she says. “Don’t be the type of person who reads an encouraging article but then fails to take initiative. Get up, start your engine, your mind, and go!” 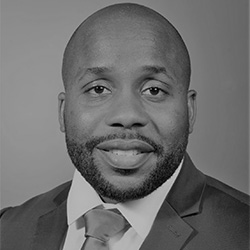 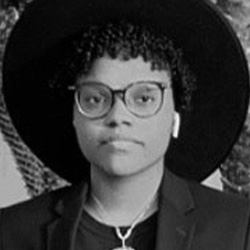