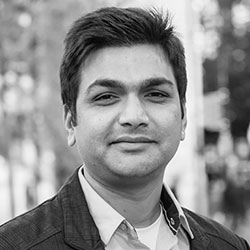 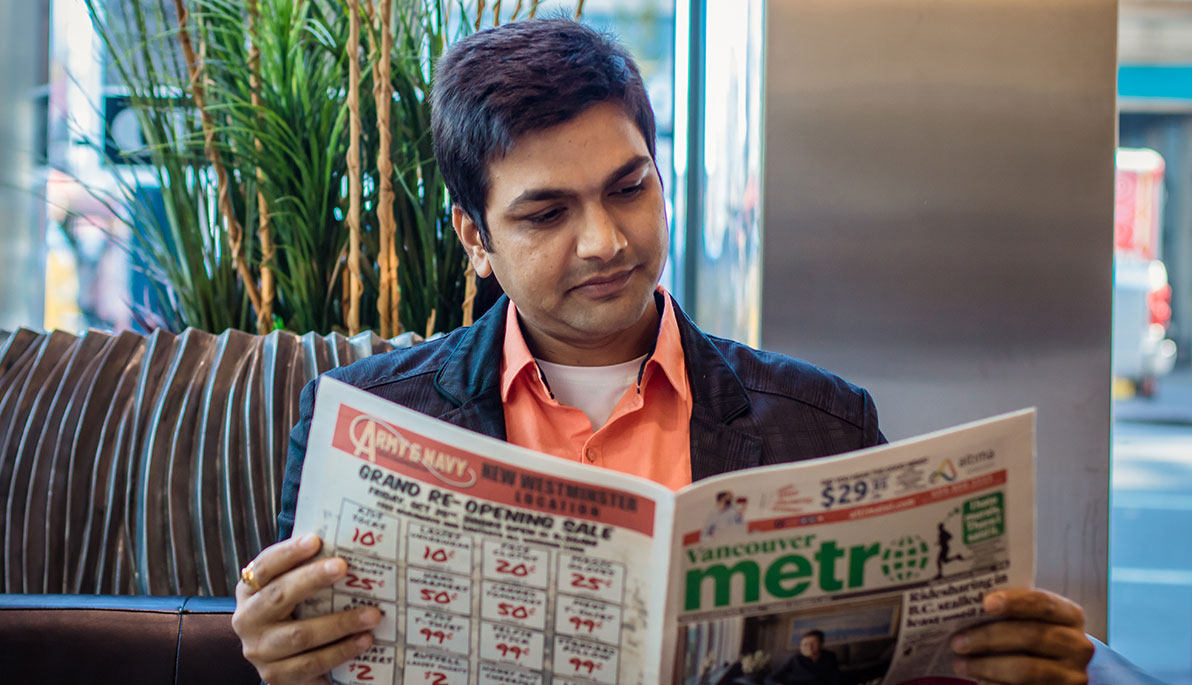 Electrical and electronics was not Brijal Patel’s first choice for a major, but he is glad he pursued it because it led him to work on ships.

“I worked on international cargo ships as an electrical and electronics officer for Mediterranean Shipping Company,” said Patel. His responsibilities included maintenance and operations of electrical equipment and instruments. He also supervised one of five teams on the ship that included 15 individuals.

Over the course of six years he travelled around the world with stops in Abu Dhabi, Dubai, Yemen, Greece, Spain, Portugal, France, Belgium, the United Kingdom, Japan, China, Pakistan, India, the United States, and Canada, among others. It was during this time that he saw problems regarding energy sources.

“Most people do not realize how they are wasting energy,” said Patel. “They are wasting it passively, not actively. For example, when you run an air conditioner, the heat that is given out to the atmosphere can be utilized in other ways where you need warmth.” 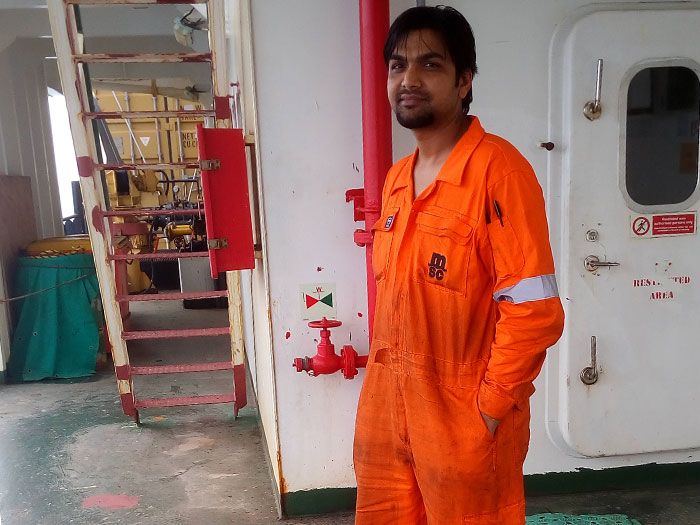 Before enrolling in the energy management program at NYIT-Vancouver, Brijal Patel worked as an electrical and electronics officer for Mediterranean Shipping Company.

He realized that alternative energy sources, like solar and wind energy, are the solution. During a stop in Vancouver for work, he saw how the Canadian province was embracing these resources and decided to pursue a career in energy management.

“I thought that going in this direction would boost my career,” Patel said. In 2017 he enrolled in the energy management program at NYIT-Vancouver.

“Energy management can be the game-changer in controlling climate change and limiting the use of non-renewable resources,” he said. “NYIT has a good reputation, and I’m positive studying here will allow me to have a bright future.”

Things are off to great start for Patel. “Changes are always good. I consider change as a positive thing in life,” he said.

Patel has settled in nicely in Vancouver, immersing himself in the city life and his studies. “[The school] has great facilities and provides all the amenities needed for students,” he said.

And after one year, he has this advice for incoming students: “At the end of the day, there are a lot of good institutions out there, and going after a job will always be competitive. Make sure you really learn and dedicate time to school.”