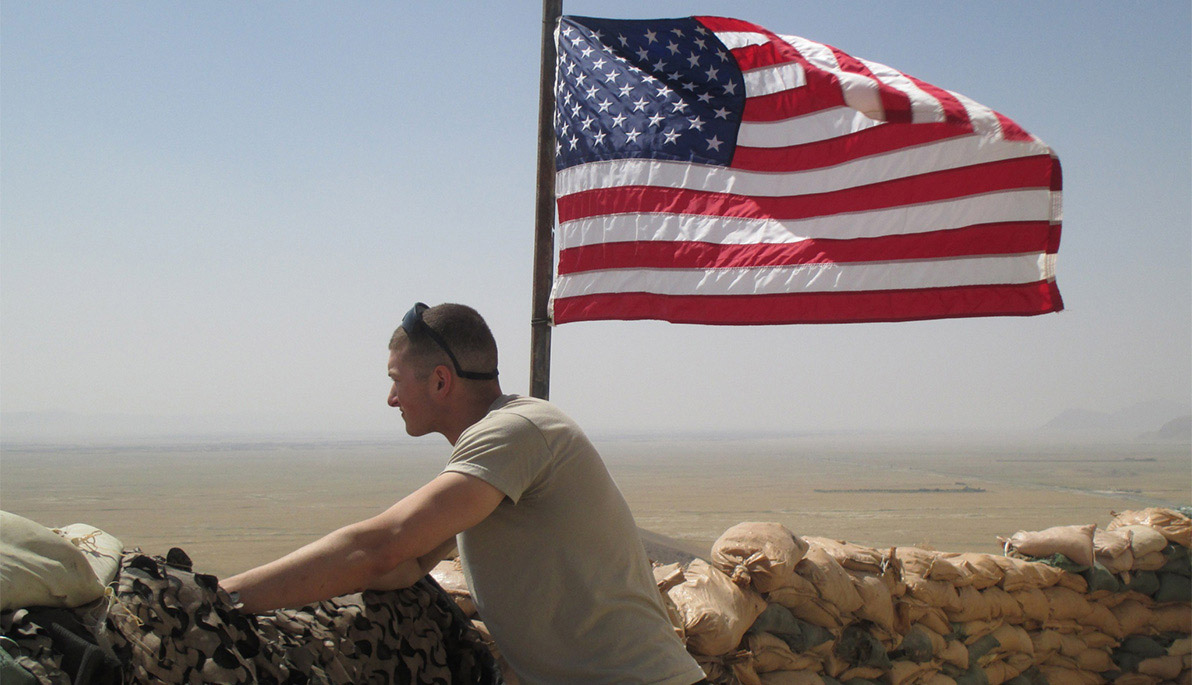 As an infantry scout for the New York Army National Guard, Sergeant Mitchell Stogel is among an elite group of soldiers whose field reconnaissance serves as the eyes and ears for his company commander. Now, Stogel is using the discipline and focus he learned in the Army to build a career for himself as a student in the five-year Bachelor of Architecture program at NYIT School of Architecture and Design. And he already has his future plans mapped out—he hopes to become a licensed architect and work for Remodeling Consultants, which serves Westchester (N.Y.) and Fairfield (Conn.) counties, and is owned by his best friend’s father.

“My friend and I grew up together and we joined the Army together,” says Stogel. “His father recommended that I learn computer-aided design so I’ll be able use the same software his architects use to remodel homes.”

Stogel’s love of architecture goes back to his childhood. “My family and I used to visit New York City and I was always fascinated by the high-rise buildings,” he says. “I wanted to know more about what it took to build these massive structures.” 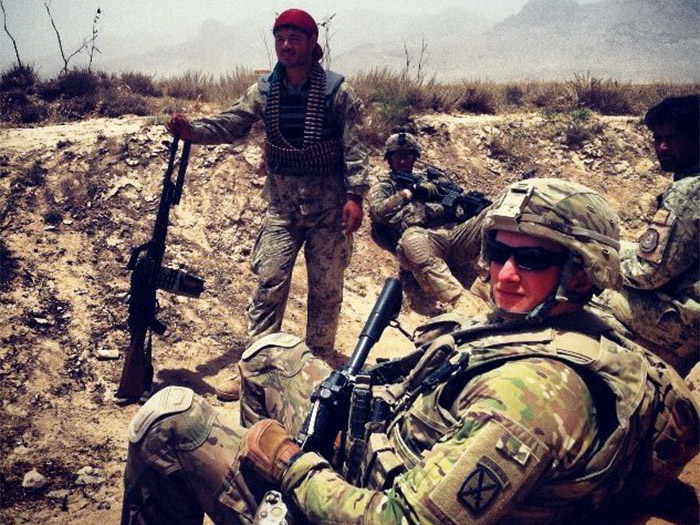 Stogel enlisted in the Army and used the G.I. Bill to help fund his NYIT education. After nearly four years in the active Army serving with the 10th Mountain Division (light infantry)—with tours of duty that included training and fighting alongside the Afghan National Civil Order Police in Ghanzi Province—he transferred to the New York National Guard, where he serves in Scout Platoon, Headquarters Company, 1st Battalion, 69th Infantry in New York City. (During the summer break between semesters, Stogel will travel to Australia for training exercises.) His military honors include the Afghan Campaign Medal, the Combat Infantry Badge, the Army Commendation Medal, the Army Achievement Medal, the Meritorious Unit Citation, the National Defense Service Medal, and the NATO Medal.

In April, he added his latest achievement: winning the New York National Guard’s statewide “Best Warrior Competition,” a four-day test of physical fitness, soldier tasks, and military knowledge that took place at Camp Smith near Peekskill, N.Y. Specific events included marksmanship contests with targets up to 300 meters away, preparing against WMD attacks in a hazmat suit, completing a 12-mile run while carrying 30 pounds of gear in under three hours, and land navigation using only a compass, map, and protractor.

Though Stogel is happy that his military experiences are helping him realize his dream of becoming a licensed architect, he is also grateful that serving his country gave him the opportunity to continue a proud family legacy.

“My grandfathers served in the Pacific Theater during World War II, including one in the Navy who fought at Iwo Jima and Okinawa,” he says. “I was inspired by their service and knew that serving would only make me stronger.”