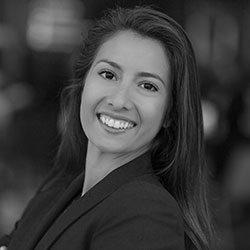 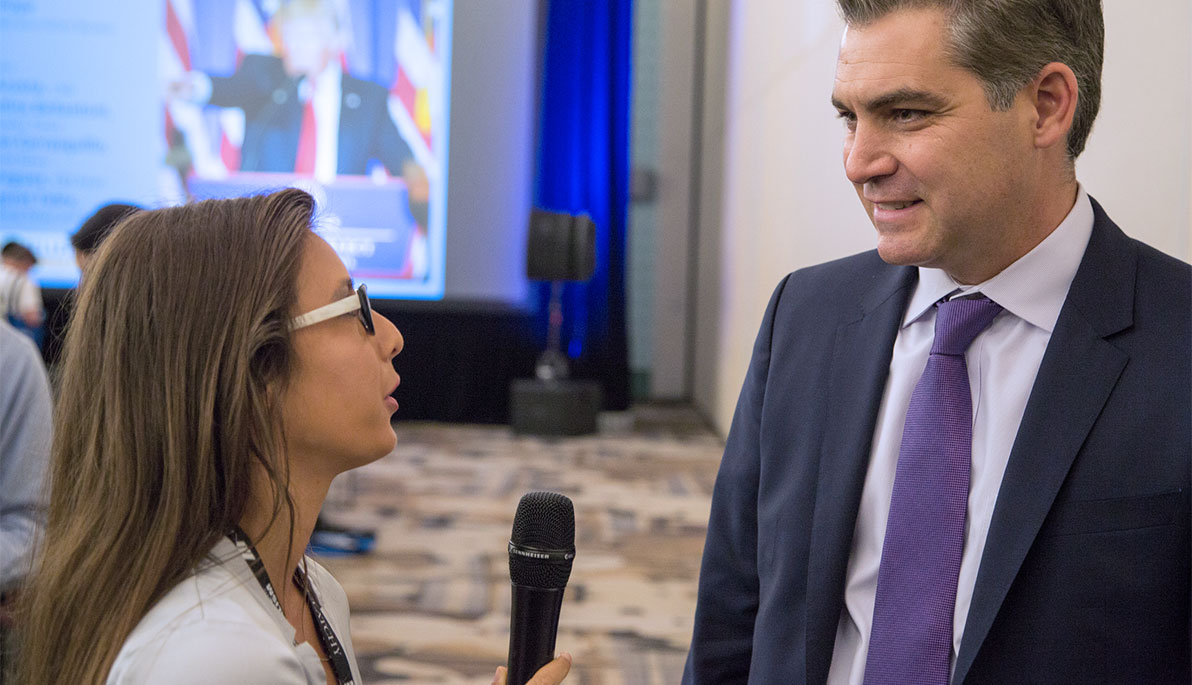 Maylan Studart (B.F.A. ’18) joined Modern Wall Street, a digital business news channel, as a markets reporter covering the New York Stock Exchange. She visited NYIT-Long Island on April 11 to speak about her career at a Legacy Reception for alumni and prospective students. She also represented the undergraduate Class of 2018 at NYIT’s commencement on May 22.

Maylan Studart is jockeying for position. The global and electronic journalism major is well on her way to a successful career in broadcast journalism. She has already covered a presidential debate and was

“I attended the conference both as an Edward Giuliano Global Fellow and as part of the Society of Professional Journalists (SPJ) news team,” she said. Studart was one of nine students accepted into the SPJ internship program—EIJ (Excellence in Journalism) News—and covered the EIJ conference as a reporter for the SPJ.

“It was one of the greatest experiences of my life,” she said. “It came at a critical moment. I’m about to graduate in December and I had to make some strong connections. I met people I had known from my internships in New York, I met with over 12 news directors from the largest media companies in the U.S. like Sinclair Broadcast Group and CNN, I received invaluable feedback from most of them on my reel, and I left with a handful of serious opportunities for follow up.”

Studart was also pre-selected for a CNBC workshop that was held at the conference. Four months before the event, she went on interviews and took a writing a test. “It was a dream come true to participate in the workshop that selects candidates for a CNBC business news associate position at their headquarters in New Jersey.”

Before she decided on a career in journalism, Studart had a very different career: She was a professional jockey in Brazil for three years, but said she didn’t have to opportunity to shine there because she was the only female jockey on the racetrack. “Horse racing is a man’s world,” she said. Through a jockey agent, Studart made her way to the U.S. where her jockey career really took off for the next six years. However, concussions and a neck injury forced her to stop racing.

Studart came to NYIT in 2015 as a transfer student. “I started college in 2014 and haven’t looked back,” she said. “My friends who are in the industry advised me that I had to have hands-on experience in a TV studio and field work with good cameras.” She settled on NYIT because it “had the best studio of the four schools I visited with the best location—the north shore of Long Island and Manhattan.”

In just two-and-a-half years, Studart has accomplished more than she could have imagined. “NYIT has been nothing but supportive of my goals since I began classes. Before I arrived, I had heard from other students that the communication arts professors have a nurturing way to deal with students,” she said. “When you begin the television production class, they sit down [with you] one-on-one. The collaborative environment in the classes, particularly the Globesville class, which is NYIT’s student-run live web channel, prepares you for the real environment you will encounter in internships and future jobs.”

And Studart feels that she is more than ready to take on any challenge that comes her way. “My dream job is to be a CNBC news anchor,” she said. In the meantime, she is going to take all she has learned during her time at NYIT and follow her passion. “Whatever happens, I know I’ll have a job in 2018.” 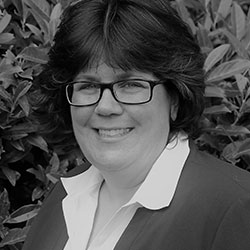