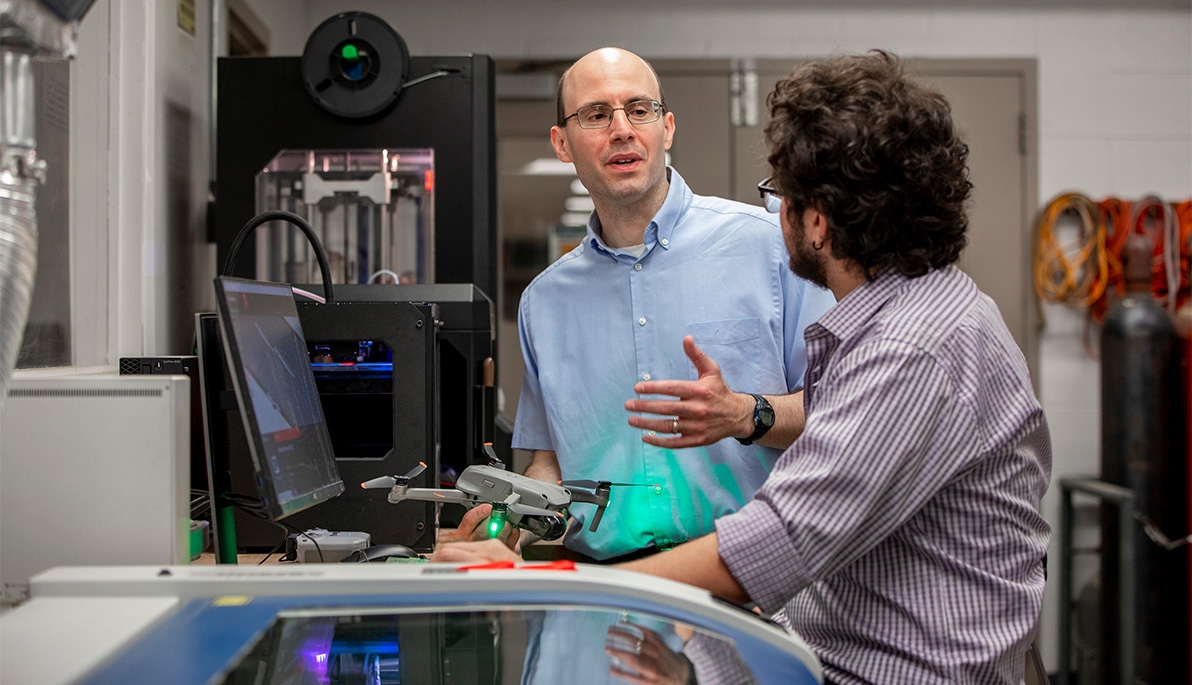 Associate Professor of Mechanical Engineering James Scire, Ph.D., always knew he wanted to go into engineering, even before he knew what it was called. “As a freshman in high school, I told my guidance counselor that I wanted to be an airplane mechanic. That wasn't quite right, though. Eventually, an older cousin set me straight and explained that engineering was what I really wanted,” he says.

Now a professor who works in both mechanical and aerospace engineering, Scire shares with The Box how his career has unfolded since that meeting with his high school counselor.

Give us a brief career overview. How did you become interested in mechanical engineering?
I come from a large family. My father and three of my uncles spent at least some time working as car or truck mechanics, so my cousins and I were all exposed to engines and mechanical contraptions at an early age. In short order, I was taking things apart and breaking them in an attempt to understand them.

I went to Cooper Union for my Bachelor of Engineering degree in mechanical engineering. From there, I went to Princeton, where I got my Ph.D. in Mechanical and Aerospace Engineering while focusing on combustion.

I employed a lot of optical measurement techniques in my Ph.D. work. That experience helped me to land a job with a small business called Advanced Fuel Research, Inc., in East Hartford, Conn. There, I got the chance to work on several projects for the U.S. Air Force and NASA. These projects were focused primarily on providing optical measurements for jet engines.

I left the company to join New York Tech in 2013. I have continued working with my former colleagues on several grant-funded projects, though, and I’m even able to get my students involved in the work.

What research project are you currently excited about?
At New York Tech, I’ve worked quite a bit with acoustic levitation. For our experiments, we suspend objects like plastic spheres or water droplets in mid-air using strong waves of ultrasound. Using an optical technique called digital holography, we can “see” the sound waves that are suspending the object.

Lots of interesting phenomena can be examined in this arrangement, so it is a rich area for research. I’ve been able to involve several students in this research.

How do students get to participate in your research?
I’ve hired several students as research assistants to work with me on grant-supported projects. They work with me to design and build hardware, develop software, and analyze data.

I also supervise students via the UREP program (Undergraduate Research and Entrepreneurship Program) in the College of Engineering and Computing Sciences. The program helps undergraduate students work on smaller projects in groups with other students. For example, I had one group working on a remote-controlled, fuel-cell-based electric car. The UREP program provided a budget to purchase the parts for the car, which we then tested in the laboratory.

Engineers have even been sought after in fields like finance because engineers have superior analytical training that is useful in those fields. Also, patent law is a potential destination for students with engineering degrees.

And with a master’s degree, engineering grads can do even more, like get more involved in research.

What aspect of your job do you most enjoy?
I really like working with students and other faculty on exciting research projects. When everyone can contribute and everyone is excited about the work, that’s when the real magic happens. 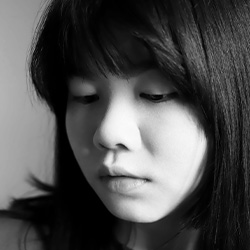