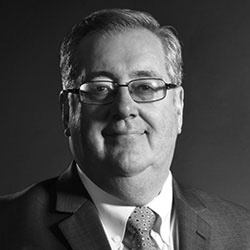 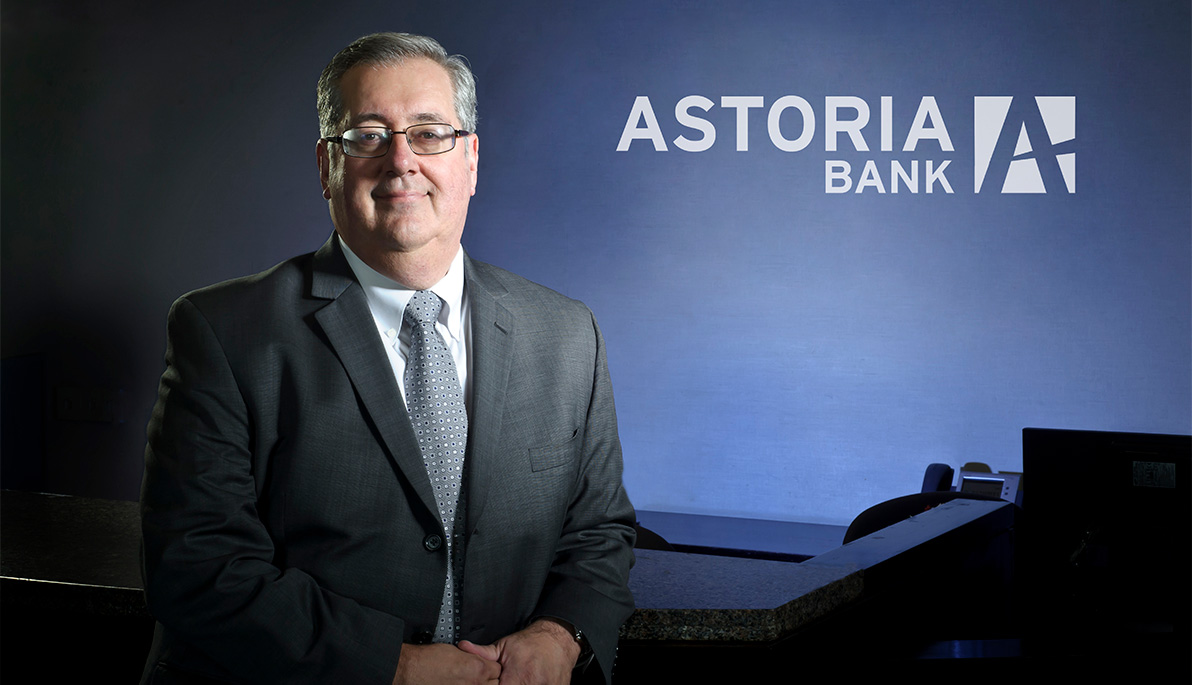 Redman joined Astoria in 1977 as assistant to the comptroller. Since then, the Queens, N.Y., native has ascended through the ranks of the company, serving in accounting, investment, and treasury positions, until he was named president and CEO in July 2011. His decision-making and leadership skills, coupled with his ability to identify growth opportunities, have helped keep Astoria profitable even through difficult economic periods. Redman is a member of Astoria Financial Corporation’s board of directors. He is also a board member of the New York Bankers Association and sits on the American Bankers Association’s Government Relations Council. In addition, he is the former chairman and current director of the Tourette Association, a national organization dedicated to supporting legislation, increased education, and research to assist families impacted by the neurological disorder.

While a New York Tech student, Redman took advantage of the university’s multi-campus network, attending weekday classes in Manhattan on the corner of Broadway and West 61st Street near Lincoln Center and weekend classes in Long Island. The flexible class schedule was the perfect learning environment for Redman, who was working at Astoria Bank at the time, married, and raising two children. “I was able to do what I wanted and graduated with honors,” he says. “The professors at both campuses were very informed. The curriculum allowed me to earn my degree in a way that made sense for a working parent.”

For more than three decades, Redman has witnessed the impact of technology in the financial industry and in the personal and professional lives of customers worldwide. “I remember when we didn’t have ATMs,” he says. “And look how fast we went from ATMs to Internet banking to mobile banking.” From protective firewalls to enhanced customer service to 24/7 mobile access, Redman notes that it’s his job as president and CEO of Astoria Bank to determine what people want and ensure their needs are met, in keeping with the bank’s goal of making a difference in its customers’ financial lives. “The banking world is changing so fast because of technology,” he says. “It’s not just young kids—it’s everyone. Today, technology has everything to do with all businesses.”