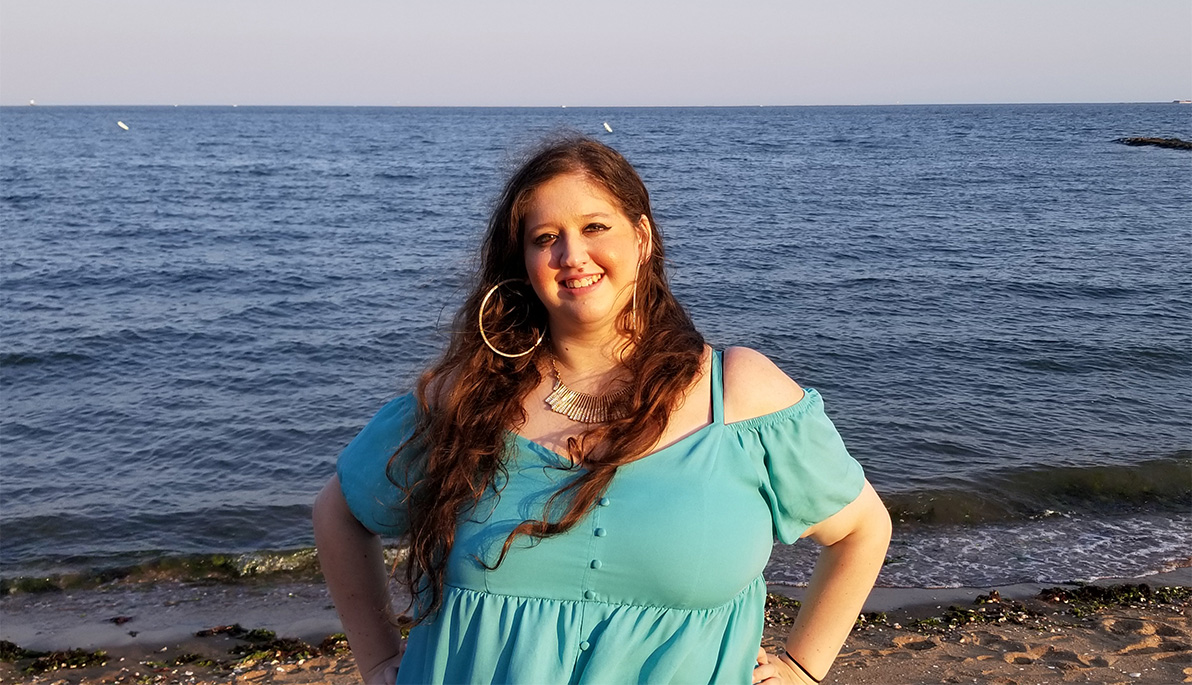 For the Love of Learning

Chaya Levin (B.S. ’19) says that growing up with a strong female role model fueled her interest in computer science and engineering. “My mother taught me how to fix cars, build radios, and create circuits from a young age,” she says. “I learned how to be independent and a critical thinker.”

At New York Institute of Technology, Levin excelled in her field of study. During her final year, she took second place in the Student Technical Paper and Presentation competition at the Institute of Electrical and Electronics Engineers Region 1 Student Conference. She and fellow computer science majors Ariel Steinlauf and Panagiota Merron, presented their senior project “A Secure Password Management System Based on SPHINX.” Working under the guidance of Associate Professor Paolo Gasti, Ph.D., the team built a new password management system that can theoretically resist some the of attacks that so frequently plague people and corporations.

“I worked on the encryption algorithm that we used,” she says, “I learned a lot about encryption methods and cryptography from Dr. Gasti. It added fuel to my interest in learning more about cybersecurity in general.”

Levin is taking what she learned in the classroom to her job at GrubHub, where she works as a software engineer. She began working for the company as an intern in her junior year, and stayed on through her senior year. GrubHub was so impressed with her skills, they offered her a job after graduation. “I am a backend developer and work with various tools and programming languages,” says Levin. “I spend my day brainstorming and learning from team members, writing code as well as participate in learning sessions geared towards teaching the newest technologies.”

The small class sizes at New York Tech was one of the things that drew Levin to the school, and she appreciated the close bonds she was able to form with her classmates. “During senior year, I took an Introduction to Networks class with a lot of electrical and computer engineering and computer science majors, and it was really amazing how everyone helped each other,” she says. “This community of students is one of the best parts of being a student at New York Tech.”

Outside of the classroom, Levin took on roles with several organizations on and off-campus. She served as an executive board member for the New York Tech chapter of the Institute of Electrical and Electronics Engineers. “I was able to network with a lot of distinguished engineers from many different fields and companies, and participate in projects that helped to bolster my résumé and career options,” says Levin.

Transitioning from college life to the “real world” was bittersweet, she says. “I missed my friends, classes, and extracurriculars, but it was also extremely exciting to start working full time right after graduation. I felt that I was able to apply many of the concepts I learned throughout college to the workplace. There was also an incredible amount of support from faculty, who helped with determining which path would be the best option for me, and encouraged me to seek out a challenging and rewarding career.” 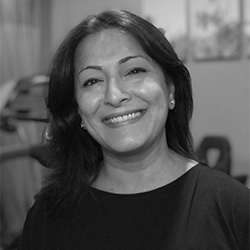 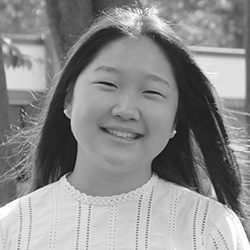 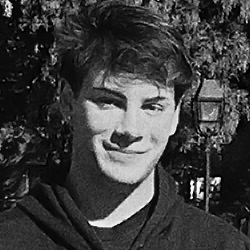 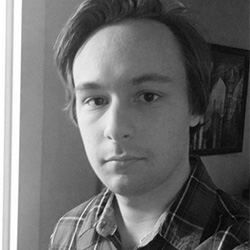 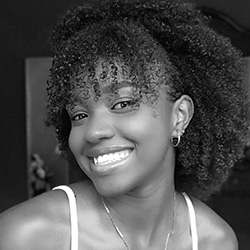 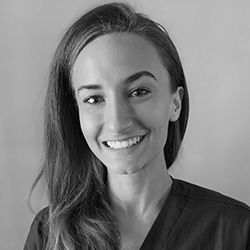 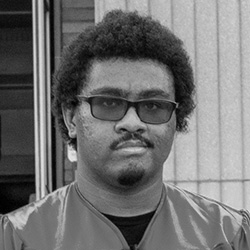