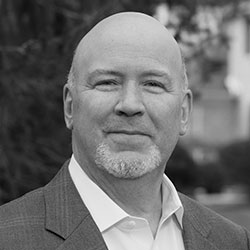 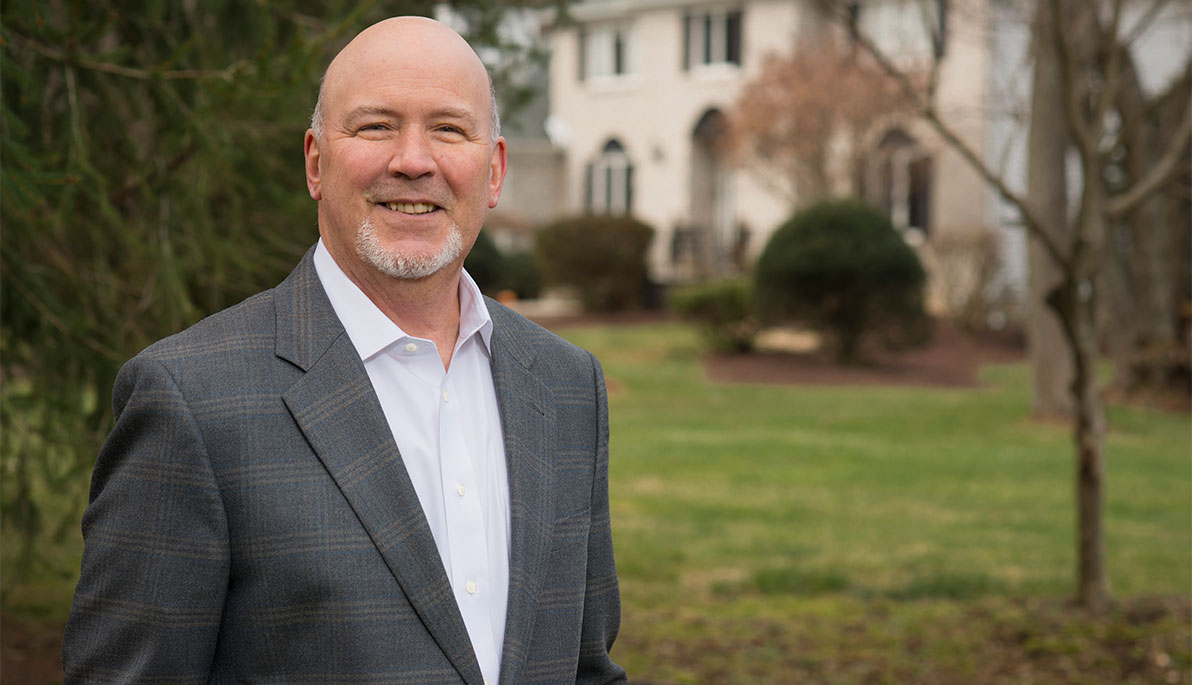 Bryan Silverman (M.S. ’89), entrepreneur, clinical nutritionist, and CEO of ObvioHealth, has had an unlikely career path. His favorite quote, “Chance favors the prepared mind” by famed microbiologist Louis Pasteur, suggests this is no accident. Silverman has always focused on finding opportunities to succeed despite the odds. As an undergraduate, he was set to play football at Ohio State University when an accident caused by a drunk driver put an end to his plans. “I went through the windshield,” he says. It took him six months to walk again. Without his athletic scholarship, he had to work full time while going to school. “It was incredibly difficult,” he adds.

Silverman refocused. He discovered a deep love of biochemistry and enrolled in NYIT’s clinical nutrition program. Under the mentorship of then Program Chairperson Susan Ettinger, Ph.D., he found his niche. “Dr. Ettinger educated me on how to understand diseases and how nutrition and exercise are related to that disease,” he says. “That education and that empowerment has been applicable in every job I’ve had.” Ettinger also encouraged his other area of interest: business. “Somewhere in my genetic nature exists this entrepreneur,” Silverman explains. “I joke about it—I have two degrees in nutrition, but I ended up as a CEO building software and technology.” At the time, clinical nutritionists followed relatively rigid career paths. “Most people thought they would work for an institution. I couldn’t do that—it wasn’t in my personality.” He started his own technology company focusedon “wellness” (a relatively new concept at the time).

“Now, wellness is a multibilliondollar sector,” he says. “Nutritionists can go right from school and work for Apple.” For the next 16 years, Silverman’s company The Rite Bite: Nutrition and Fitness Consultants designed worksite wellness programs for Fortune 100 companies including AT&T, Seagram’s, and Nestle. From there, Silverman worked for a new digital startup—WebMD—before launching three more companies that focused on wellness, obesity, and co-morbidities (such as type 2 diabetes, heart disease, and hypertension). “It’s reversible,” he says. “You do not have to be on medication. You have to lose weight, and people have to understand how to lose weight.” As Silverman’s interest and involvement in new healthcare technologies grew, so did his global clients. In 2017, global health company SPRIM reached out to him about forming a subsidiary group to develop digital clinical trials and universal medical marketing and ObvioHealth was born. His current projects include developing patient-medication solutions using virtual and augmented reality. To stay ahead of competitors, Silverman maintains a student mindset. “With technology, I am always learning,” he says, “and that allows me to be a better CEO.”