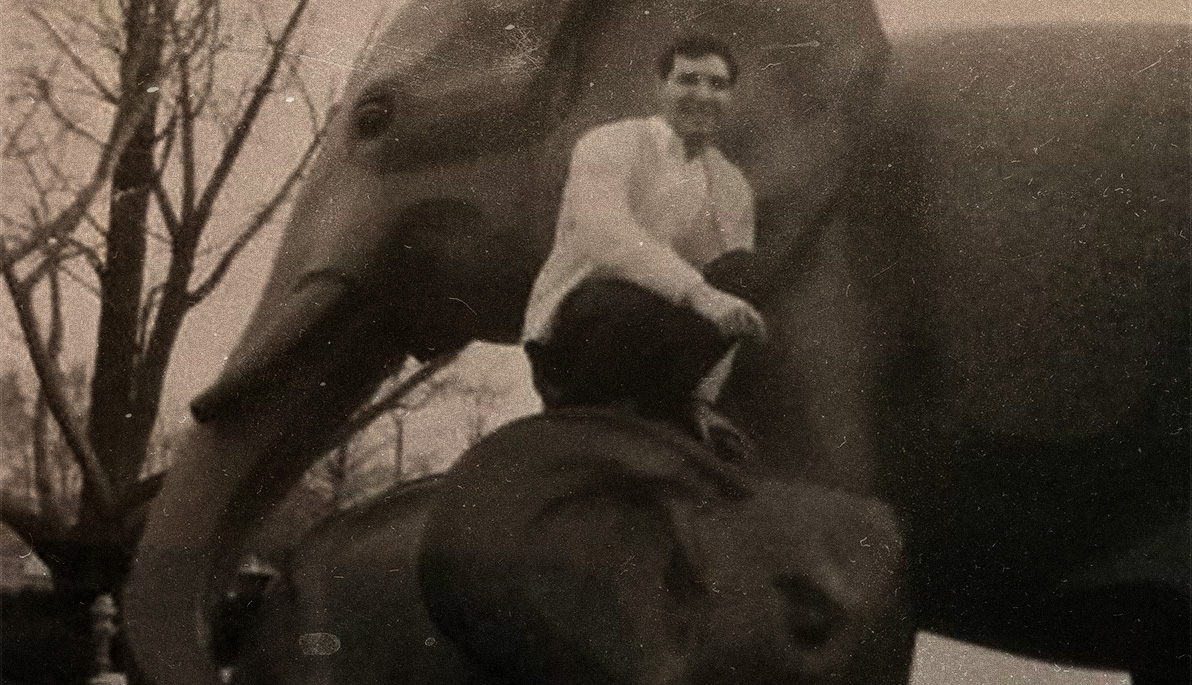 Change is a Good Thing

Studying computer technology was not part of his original plan when Barry Wall (B.S. ’70) started college. “I started as a psychology student at a small liberal arts college, but let’s say, I wasn’t taking to it well, and they weren’t taking so well to me, either,” he jokes. “It came down to a lack of interest. I really wanted a school that could introduce me to a career I could actually use.” He soon discovered New York Tech and the growing world of computer science.

Right away, Wall knew the school was ahead of its time. He found the support and encouragement from faculty reassuring at a time when the field was still largely undiscovered. “The chair of the department, Mel Drossman, took an interest in me, and he had a positive attitude for all of his students,” he says. “I also had a guidance counselor who just kept telling me, ‘if you put your mind to it, you can do it.’”

Wall graduated in 1970 and immediately started a promising job as a junior programmer at Guilfoyle. In the ensuing years, he worked his way up through the industry, finally landing at Citibank, where for the last 11 years, he has been the senior project manager in charge of quality assurance. “Everything that relates to internet banking is under my supervision, from bill payments, banking apps, and managing your money online.” Wall currently oversees a team of 85 people working across several time zones, with a wide range of cultures and multiples skill levels.

“The industry has changed so much over the last 50 years,” Wall says. “At this point, you work with people you’ve never met in person and probably never will. There are no face-to-face conferences or even manual work. When I started, you used to handwrite computer code on forms.”

Keeping up to speed in such an evolving industry was not easy. Wall credits his staying power to the assertive learning style he picked up at New York Tech.

“I never waited for anyone to hand me an education or experience I always knew I had to go out and get it for myself,” he says. “I went to work, and then on the way home, I read manuals on the train. I kept reading after dinner, which my wife wasn’t particularly thrilled about.”

The hard work has paid off and led to a career spanning half a century. Wall has some evergreen advice for tomorrow’s New York Tech graduates: “New York Tech is now one of the most respected schools in the country for this industry, and you have to think about what are you going to do with that standing. You have to start thinking about that day one of freshman year,” he says.